Can’t sit here and act like I wasn’t caught all the way off guard when I hit play on “That Way”, the latest drop from Seattle’s Gifted Gab. While I was expecting bars, Gab came through with some wildly smooth R&B crooning, capturing an entire vibe over the course of the Cause and Effect cut. But, man, despite what I was anticipating, this one slaps in the most sensual, seductive way.

Cradled in the light, jazzy instrumentation that comes courtesy of Antwon Vinson, Gab fills “That Way” with the freshest of vocals. Throughout the record, her thoughts dance with unrequited love before finding solace in her own self-worth. Anybody who’s followed Gab over the course of her career already knows she’s never had time to play games, the fierce lyricist proudly rocking through her work with omnipresent internal strength. With “That Way”, Gab displays some vulnerability while still remaining true to the raw essence of who she is.

“That Way” serves as the first drop off Gab’s forthcoming Cause and Effect project, which is slated for a 4/20 release (of course). Entirely produced by Vinson, Gab will be taking listeners on a solo journey throughout the featureless album. Showing off her versatility – which transcends her musical chops – Gifted Gab cooked up the album artwork as well.

“That Way” is available now on all major streaming platforms, including Apple Music and Spotify.

Preview the Cause and Effect single below. 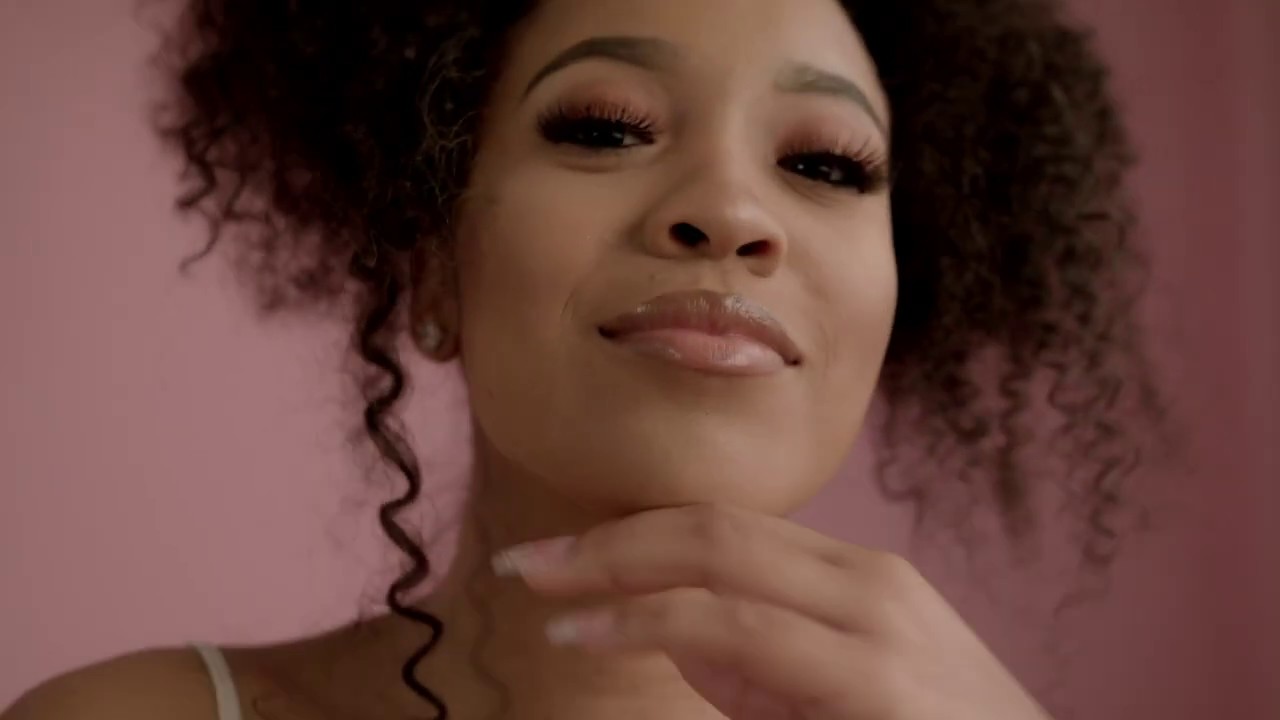 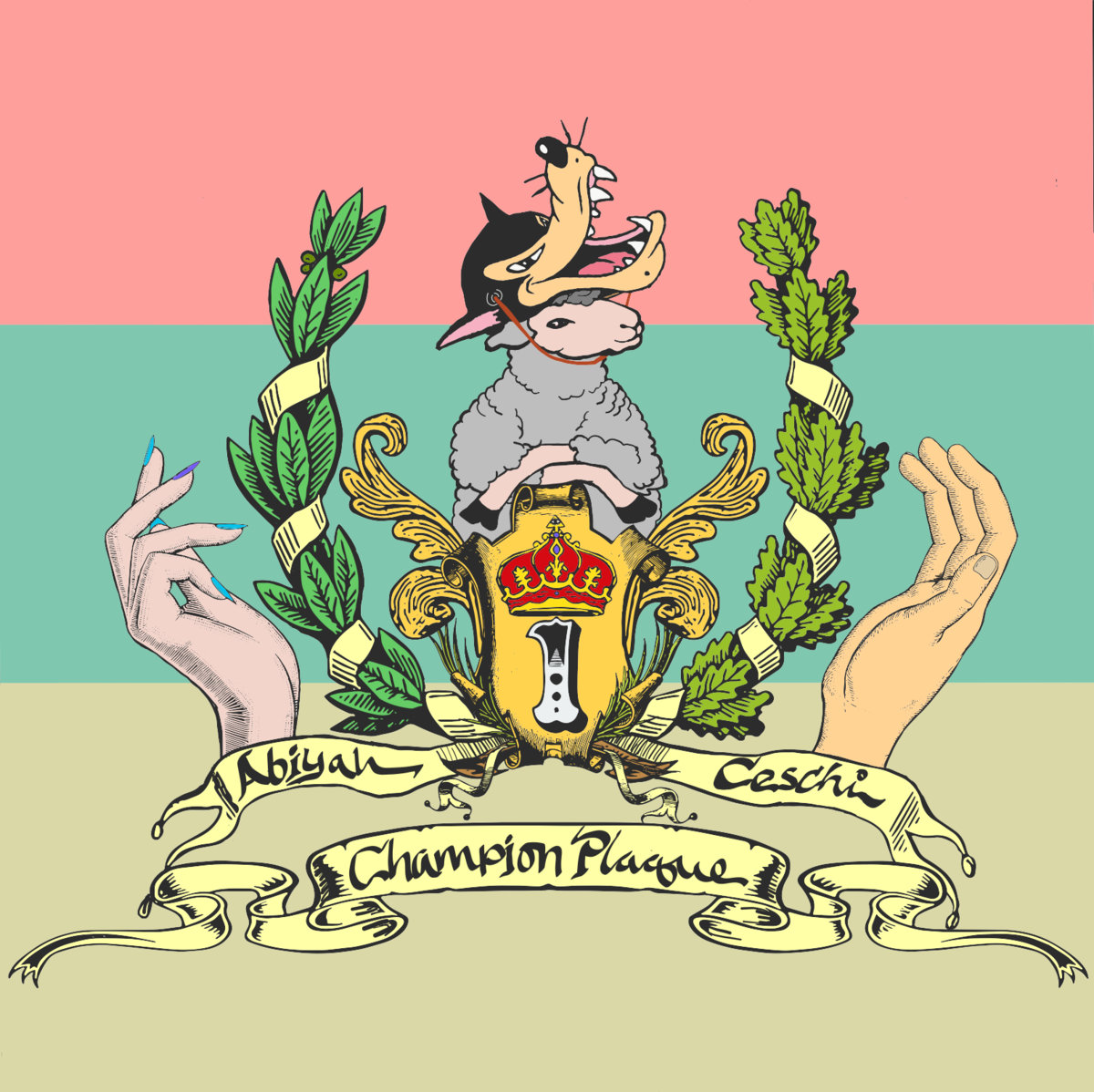