With a new EP on the horizon, South Carolina-based artist Nick Grant comes through with a smooth, flirtatious ode to a potential love interest(s). “Pink Starburst” might serve you well if you’re looking to cuff during these cold winter months, the Bhess-featured record containing a pristine balance of lyrical delivery and fresh vocals. It’s slightly braggadocious while remaining pure in it’s essence, resulting in a final product that’s as brash and assured as it is debonair.

The production, which comes courtesy of Dominic Gordon, is mellow and charming – at times it feels as though each sound is left floating as the next creeps in. As Gordon’s instrumentation couples with the vocals, “Pink Starburst” becomes a fine example of modern R&B.

Visually, viewers witness Grant posted with a DeLorean, roadside in the middle of nowhere and kicking it with his Queen in an aesthetically pleasing pink room. With three different women featured over the course of the video, “Pink Starburst” somehow manages to capture the vibe of each young lady, demonstrating the spectrum of energy present throughout the song.

Grant’s Always Smiling EP is on the way.

Press play on “Pink Starburst” below. 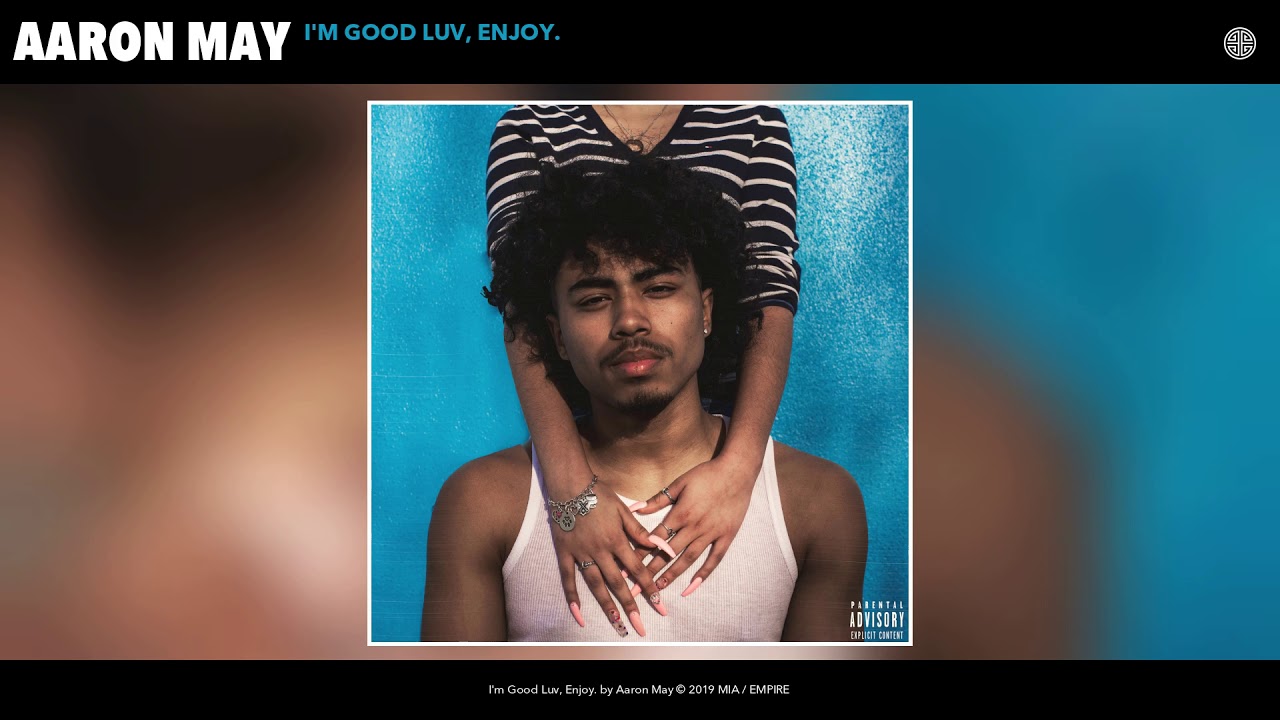 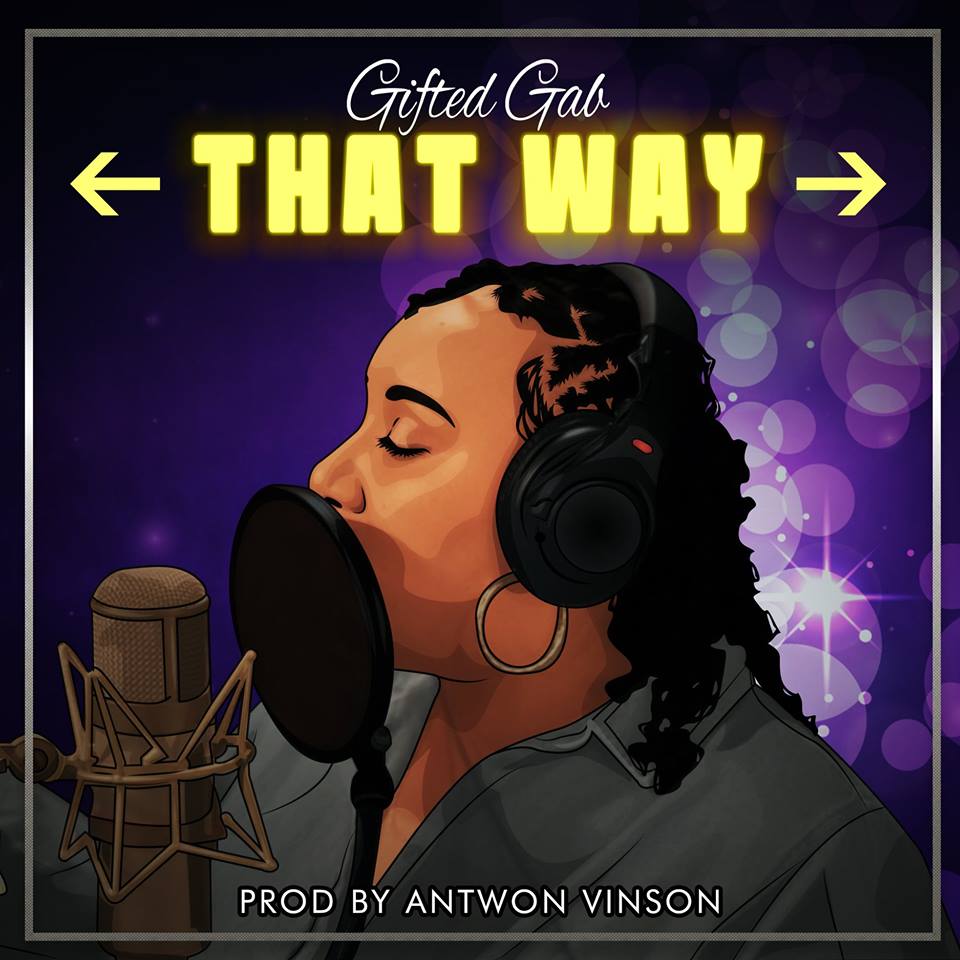