It’d be foolish to think Raz Simone was sitting around twiddling his thumbs for two years in between album releases. While there may have been a gap in music, it’s safe to presume Simone was continuing to live, learn, grow and thrive through his experiences. And, fortunately for his listeners, we all get to reap the results of his living in audio form.

After a hiatus from dropping new music, Simone returned with not one but two new projects in 2018 – Closer and Drive Theory. Having anticipated new sounds from Raz since 2016’s Trap Spirituals, one might think two full-length projects would be enough to satisfy his fans. And you’d probably be right, as both albums are worthy of numerous spins and they both contain content that needs to be properly digested to fully appreciate.

But, again fortunately for his fans, Raz Simone has never been someone who plays by a conventional, boxed-in methodology. So, having already released two new tapes this year, Simone is preparing to drop album number three.

The key here is the pristine balance of quantity and quality. It wouldn’t be hard to release a handful of trash projects – let’s be honest, there’s a fair share of artists who take this route. With Simone, as has been the case throughout his career, we aren’t hearing anything that isn’t top-shelf. If he’s dropping one, two or three albums within 12 months time, you can rest assured it’s all going to be music of the highest quality – in regards to lyrical content and production.

Which brings us to “Dancing With My Heart”, the first taste of Simone’s upcoming Still Love. One never quite knows what vibe Raz will be bringing to the table, as the ever-evolving spectrum of his cadence and delivery continuously expands. On the latest release, Simone comes through with some R&B-esque crooning, showering the record with a side of the Black Umbrella CEO we haven’t experienced before, at least not on this level.

Without going into specific or heavy detail, “Dancing With My Heart” touches on the reality of unconditional love. If it’s “real”, the love is never going anywhere, even after the relationship comes to a close. And that’s why real love has the power to be so painful – you never stop loving an individual, despite the ever growing distance that fills the space where intimacy once existed.

We tend to throw the word around pretty loosely, without much thought or consideration, but love is the most powerful force in the Universe. Because of that power, it can be used for good or manipulated for great evil. It can fill you up or crush your spirit. As such, it’s a delicate force that one must be mindful of – love unconditionally but recognize when it’s necessary to love from a distance.

“Dancing With My Heart” features production from Antwon Vinson, who – alongside Raz – pieced together an elegant instrumentation that dances hand-in-hand with Simone’s content and dark, raw delivery.

Still Love will be Simone’s largest body of work yet. “Dancing With My Heart” is available now on all major streaming platforms, including Apple Music and Spotify.

Preview the song below. 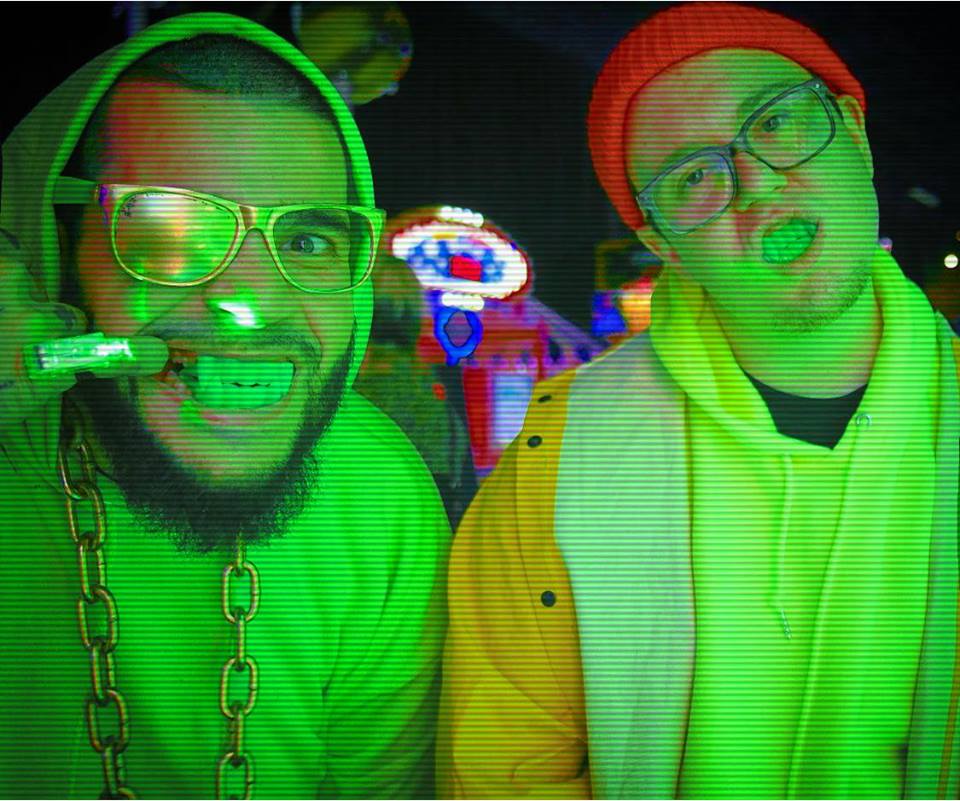 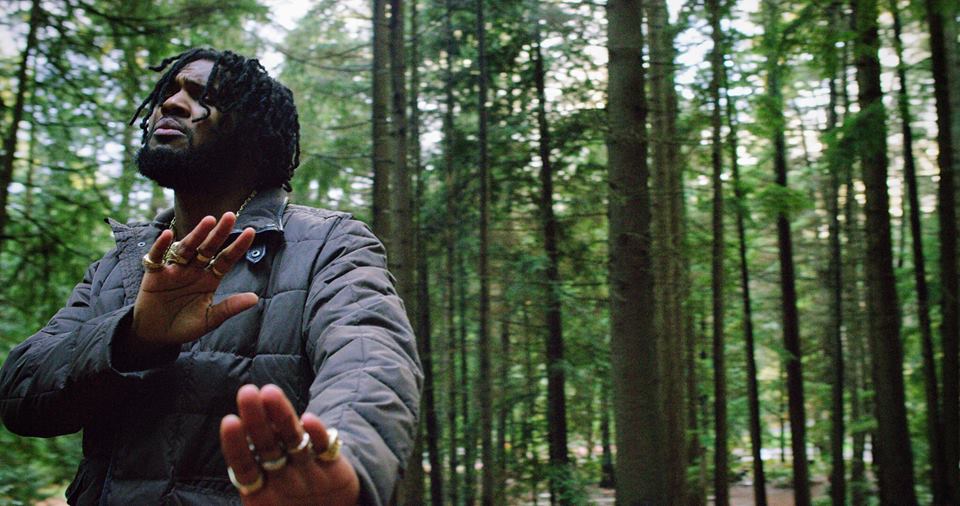