Man, the youth is hungry. And projects like Aaron May’s Chase let the world know they’re ready to eat.

Released at the end of February, Chase contains 11 tracks, including the previously released “Let Go” and “I’m Good Luv, Enjoy.” With a sole guest appearance from Amadeus, the project features production from Broke Boi, PK, Charles Holt, Amadeus and some self-produced joints from Aaron. Clocking in at just under a half hour, Chase is easily digestible despite the vast depth and substance present throughout the thought-provoking storytelling on display throughout the album. And Chase has depth and substance in abundance, as the Houston-based artist’s lyrical content paints pictures of his life, mental state and where he’s at on his artistic journey. May fills the sonic landscape of Chase with pieces of his story, dancing in divine fidelity with the instrumentation on each track.

Despite being in the physical for less than two decades, Aaron uses Chase to share invaluable lessons undoubtedly learned as he was forced to find the means of surviving and thriving while maneuvering through life. Switching his flow and delivery to capture the underlying intention of the respective records, each of the eleven joints serves its purpose, resulting in a finely placed piece of the collective whole that is Chase.

On the opening track, “Make It,” May speaks on the importance of taking care of – and believing in – yourself, since nobody will ever have your back in the way you should have your own. It feels like a universal prayer from Aaron, spoken over humorless keys, asking each listener to step up to – and into – their own greatness. Chase then transitions into “Dreams,” an infectious and confident ode to the material goals. “Dreams” showcases May’s assertive and smooth flow, which listeners will become well acquainted with over the course of the album. While he’s speaking on the money and superficial aspirations, we still get a sense this is not what’s driving him forward through life – authentic in its transparency, it’s an interesting and intriguing presentation.

More than once on Chase, love finds itself at the heart of May’s prose, although it takes on different forms throughout the album. “In Love” sees Aaron providing commentary on the all too common act of reflecting on what could have been. The track displays the young artist’s unabashed vulnerability as he exhibits soft-spoken emotion listeners are able to feel and relate to. We also experience Aaron’s representation of love on “I’m Good Luv, Enjoy” and the Amadeus-featured “One For Me.” For someone as young as May to possess the self-awareness to compose such honest reflections on love is admirable and certainly a sign of his emotional maturity despite his age.

“Let Go” stands out thanks to the juxtaposition of May’s impassioned delivery and the soft, soulful production. We also find ourselves on the receiving end of some engaging vocals from Aaron on the track’s chorus. This same passion is present – although manifested in a different form – on “Focus,” which feels like a purge of emotion. As if he’s engaged in a conversation with his higher self, “Focus” centers around keeping his mind and intentions on the path and journey. Of course, it can become hard to stay focused when you’re sharing your energy with leaches and vampires, which becomes the foundation of “Understood.” Wrapped up in a high-energy bop, “Understood” reminds listeners that not everyone has your best interest on their radar, so always be mindful of who you’re keeping in and around your circle.

Although each of the eleven tracks feel like a page directly pulled from Aaron’s diary, “Closed Hands” may be the most openly introspective. On the record, May wonders if it’s all worth it, calling into question the fickle relationships amongst other thought-provoking content. With the last “song” on the album, Aaron May makes it very clear none of this is about securing a quick bag – it’s about fulfilling a purpose; bringing a vision to life in order to lay the foundation and build a better life for his people.

Chase closes with the title-track, a spoken word that ties each of the pieces of the album together into one, cohesive whole. We all have goals, dreams, and more that we’re chasing. In this search for what we desire, we often overlook and forget to be grateful for what we already have. And we spend a lot of time chasing after things we don’t really need. Aaron May reminds us, on “Chase” and throughout Chase, to be mindful as we journey away from and towards the old and new experiences that come together to form this thing called life.

Chase is available now on all major streaming platforms, including Apple Music and Spotify. 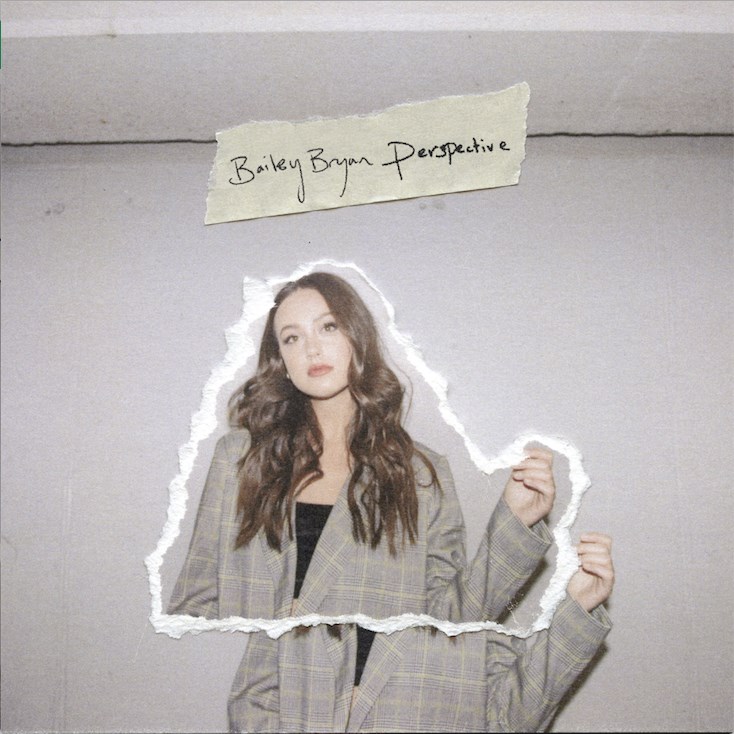 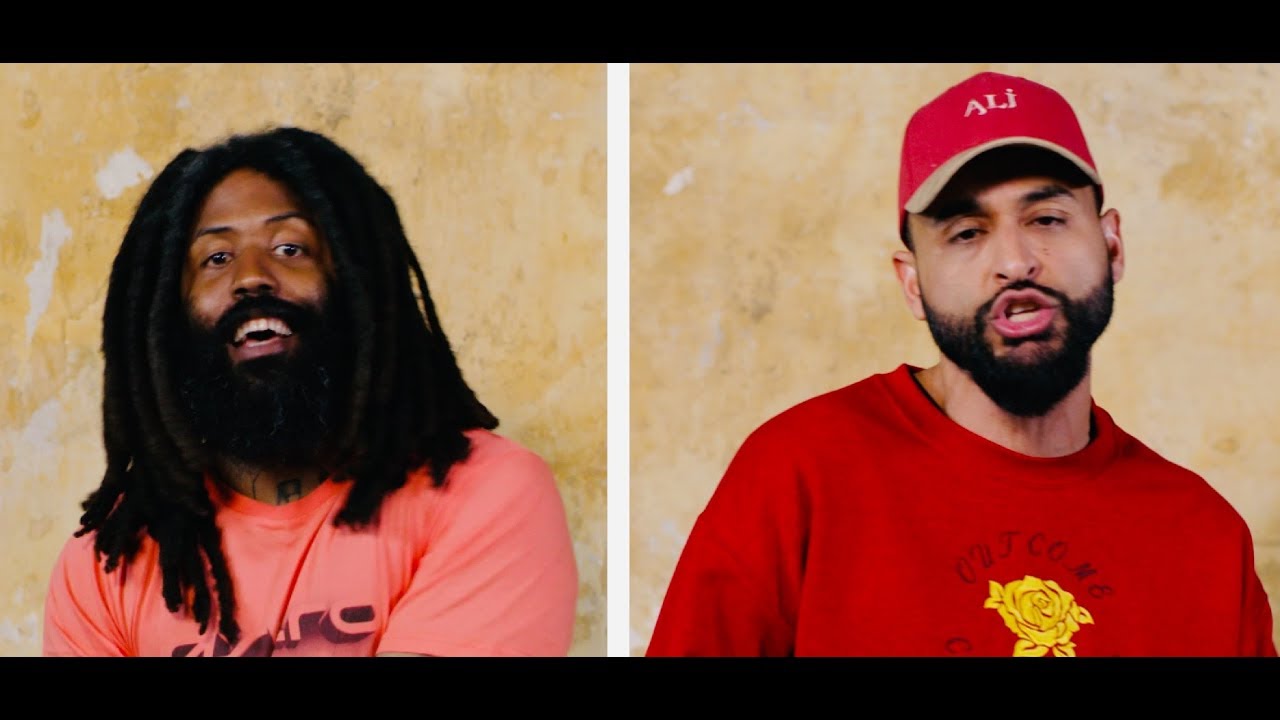