It’s been hard to pull myself away from The Kid With The Green Backpack since my inbox was blessed with it earlier this month. Truth be told, after all those years of wanting to hear it, I didn’t think that project would ever be liberated from the vault. But Vizzy back and he’s holding nothing back as he plants the Squarian flag. Fortunately, it’s a little easier to press pause on TKWTGBP when the Wichita-bred emcee is letting loose even more new music.

Man, it’s been a smorgasbord of XV content lately and I’m all the way here for it. Quality will always take precedence over quantity but Vizzy is Swanton Bombing his way into your speakers with a finely tuned fidelity of the two. With ULTIMATUM on the horizon, XV kicks off 2020 with not one but two Seven-produced joints.

“Don’t Sleep” features vibrant production as Seven cooks up smooth and eccentric instrumentation that cloaks the entire listening experience in a bouncing embrace. The substance-laden bop is filled with sharp wordplay and Vizzy’s characteristically clever punchlines as he kicks bars with a calculated and fiery delivery. As soon as XV comes in, you’ll feel the invigorated energy he’s rocking with these days and his confidence radiates from start to finish. “Don’t Sleep” has a reflective essence but it’s quite clear the voice of Squaria is living in the moment with a forward thinking mindset.

“Ascend” plays like a manifesto, almost as if it’s the Squarian mission statement. There’s an awareness of self and his surroundings present in XV’s prose, revealing a remembered hunger that’s fanning his internal flame and pushing the movement forward. “Ascend” is inspiring, raw and honest and this energy is amplified by Seven’s powerful production. The sonic backdrop sounds more like a movie score than a rap instrumental – and I mean that with the most praiseworthy of sentiment.

For the time being, “Don’t Sleep” and “Ascend” are only available on YouTube but keep your eyes and ears out for more new music from XV and the Squarian team. 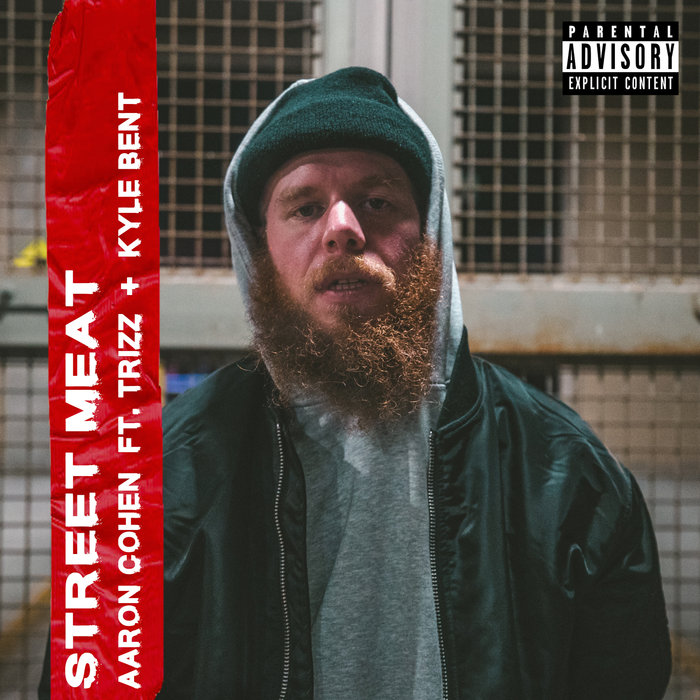 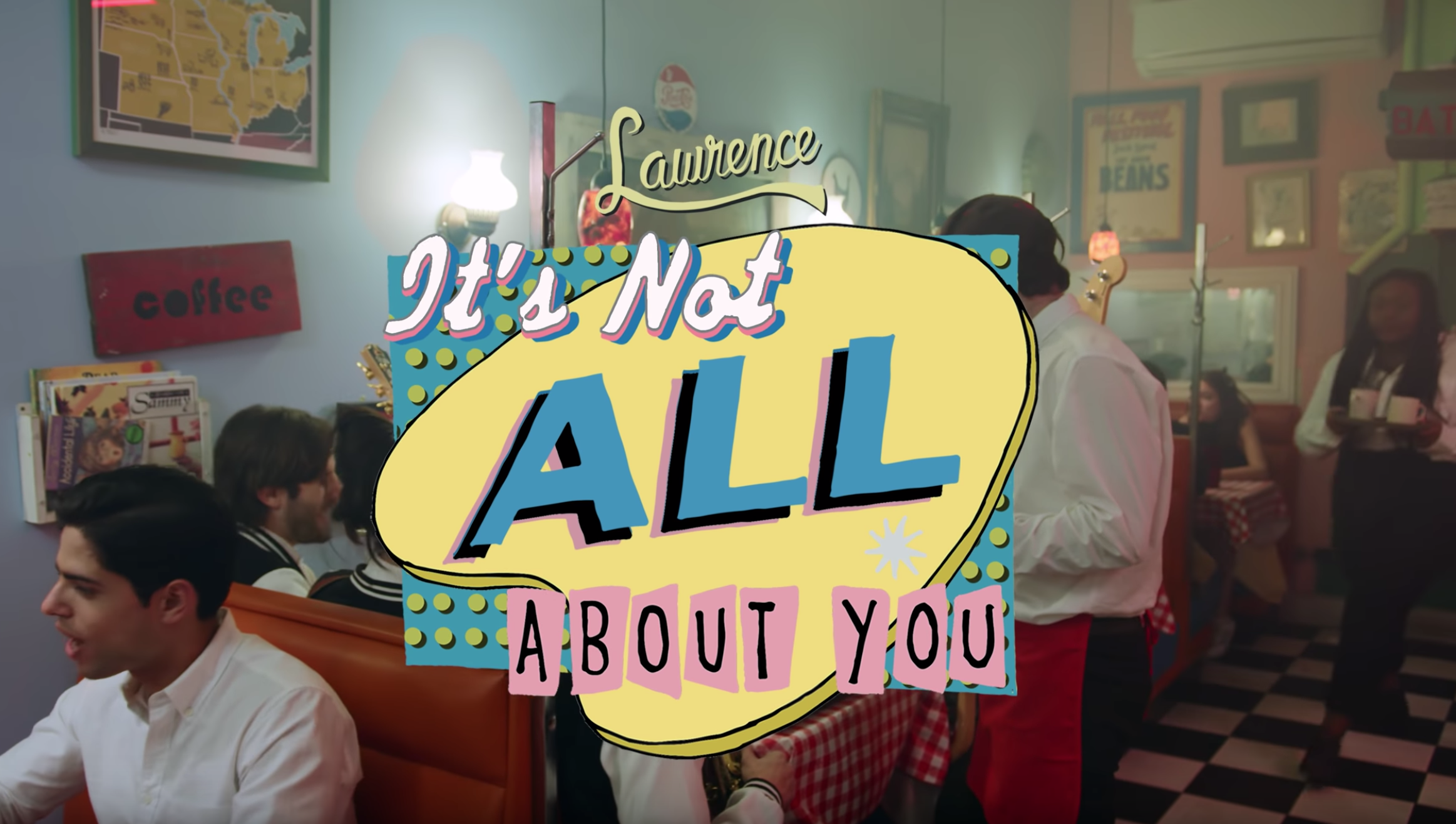