Originally released many moons ago, Wrex Mason is rolling through with a remastered version of his Aquarius Sun project. The 8-track tape features an enigmatic musical journey brought to life by Wrex’s smooth flowing production. By remastering the EP, Mason is prepping listeners for the rest of his forthcoming astrology-based trilogy with a sharper sound and reopening the doors in order to welcome in a larger audience.

With Taurus Moon coming later this month, now is as good a time as any to catch up on Mason’s work, so let’s take a brief moment to look at our original Hxppy Thxxghts on Aquarius Sun:

Although 9000+ has become something of a Jay Electronica-eque elusive rap fable in these parts of CT, don’t doubt that Wrex Mason has been working.

On life. On himself. And on music.

Case in point is this instrumental project the NY-based / CT-raised released back in March of this year. When Wrex announced the beat tape, I wasn’t sure what to expect but I was pleasantly surprised with the ample vibes supplied throughout the 8-track Aquarius Sun.

The sonic landscape is composed of a finely balanced blend of airy sounds that manage to flow like water. It’s a smooth project that has the full potential to house some chilled out, thought-provoking lyrical content – although I’m doubtful Wrex is looking for just anyone to hop on the instrumentals.

According to Mason, there’s a collection of new music locked in his vault. Whether it’s via live shows or streaming platforms, when the moment is right, I’m sure Wrex will liberate those sounds.

Since the release of Aquarius Sun, Wrex has leveled up pretty dang significantly. Alongside some of his closest friends, he helped open the doors of Sea Tea Soundwerks in NYC. For more on the artist-friendly studio, peep their official website. With a supportive group surrounding him and an environment conducive to creating, Taurus Moon is certain to showcase new dimensions of Wrex’s artistry.

Aquarius Sun is currently available via Bandcamp and Audiomack but you’ll find it on all your favorite streaming platforms sooner rather than later.

Stream the project below. 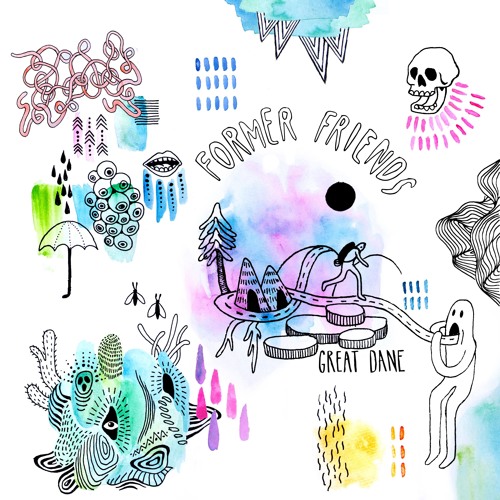 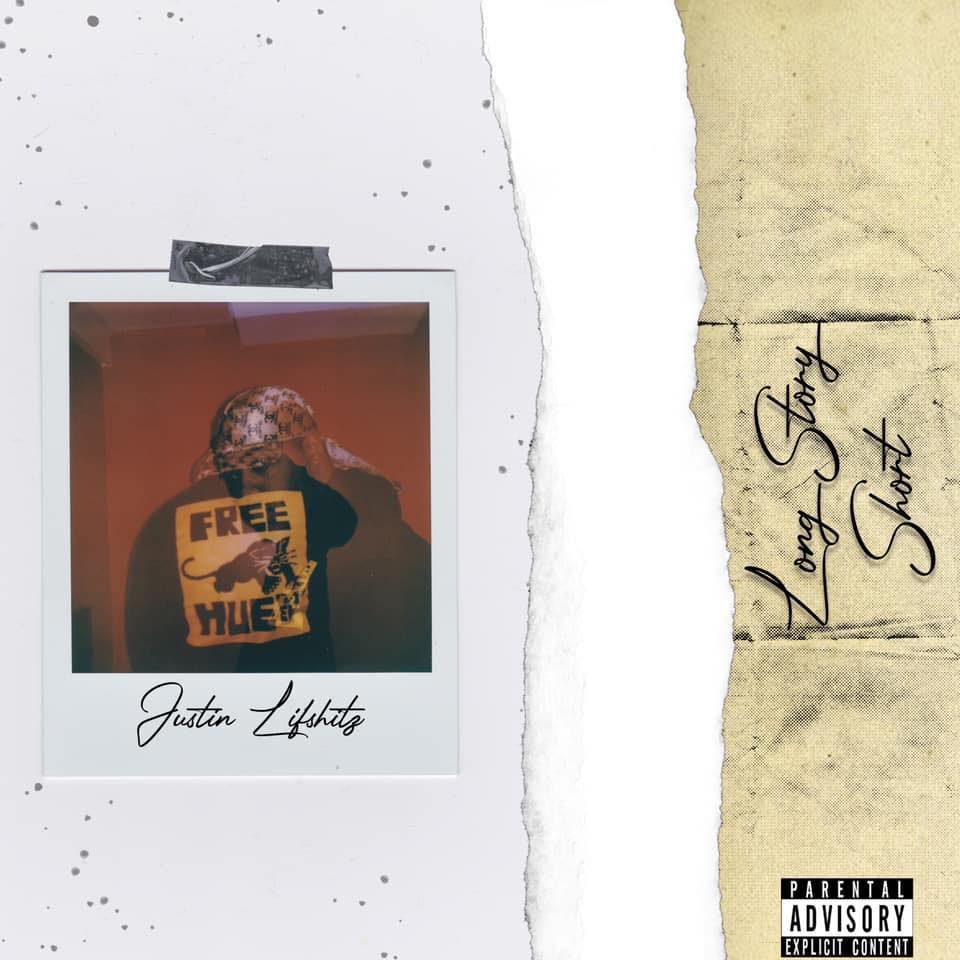