I woke up early Friday excited to start my day with the new album from BROCKHAMPTON. And I spent the better part of the morning listening to GINGER. At first, I had it on in the background as I attempted to get some things done. It didn’t take long, however, to realize the only (or best) way to truly sit with the project was to do just that – literally sit down and actively listen to the prose and intricate instrumentation. Friday morning was not as productive as I envisioned, but I was able to spend quite a bit of time running the album from front to back, doing my best to fully digest the new music.

My first time through, a number of lyrics struck a chord. And I was left in awe by each of the beautiful sonic backdrops that helped pave the way for the moving manipulation of lexicon. But what hit me hardest was the last song, “VICTOR ROBERTS.” At first, I was a bit confused – I have been listening to BROCKHAMPTON since the beginning; in fact, some of the members have been on rotation since as early as 2013. So, I’m as familiar as I can be with the group. All I could think was, who is this? It wasn’t until later on in the day, after a few more handfuls of listens, that I saw a post from Dom that helped provide a bit of backstory on the voice behind the powerful record.

This is my friend Victor – the guy rapping on the last song on Ginger. I’ve known him since around 2009 – one of the first to believe in the idea of me doing art. Today you guys get to hear part of his story for the first time, I’m grateful to give him the chance to tell it. pic.twitter.com/lJzKEmjKgG

Victor Roberts met Dom playing SKATE on XBOX Live. He would go on to meet the boy band, getting high with the various members at different incarnations of the BROCKHAMPTON House in L.A. You can hear him break down the story in greater detail on Ginger Radio Episode 3, but the relationship between Victor and BH had an organic build…no pun intended. It’s a story packed with invaluable lessons that will, no doubt, help to inspire countless spirits to keep pushing forward as the song continues to spread.

…patience led me back to Dom.

Much like the BROCKHAMPTON story, nothing happened overnight. And it took some time for the stars to align – but once they did, it was clear how beautifully mysterious it is the ways in which God works. Roberts now has a platform to tell his story. And it’s a story saturated with violence and traumatic experiences. But, man, when you listen to him tell it, you don’t hear a sob story told for the sake of seeking pity. Quite the opposite, you’re left feeling motivated, inspired and a little bit lighter than you were before Victor Roberts shared the personal pieces of his journey with you. The song – and the story behind it – is a beautiful testament to love, faith, friendship, family, struggle, and perseverance.

Told from the perspective of a young Victor, “VICTOR ROBERTS” is set at a motel in the mid-1990s. Having found refuge from the heinous attempts of his grandmother to kill them, Victor’s parents are smoking some weed when a large group of cops kick in the door and raid the home. Without revealing too much of the song before you listen, the record dances with the fear, anxiety and uncertainty encompassing the events and the potential fallout. It’s a harrowing account that stemmed from his family extending a helping hand to a troubled young man – God really works in the most fucking mysterious of ways. According to Victor, before BROCKHAMPTON brought the song to life, it was much darker. The version shared with the world, however, contains the same heavy content but the lyrics find a comforting home in the embrace of Romil’s production and the warm vocals from Ryan Beatty and Bearface.

…it’s what you do with that time.

Despite the darkness of the events, “VICTOR ROBERTS” radiates with Victor’s positive mindset and the gratitude for surviving a life in which he was surrounded by violence. When you listen to him tell his story, both on wax and when he’s speaking, there is a wondrous aura of authenticity – the pure, heartfelt energy of an individual who is able to reflect on where he came from and appreciate where he’s at. This man had to go through what he went through in order to get to this moment in time – now, the doors are opening for him to spread his powerful message and fulfill the first stages of his purpose here in the physical.

I’m basically rambling at this point so I’ll drop the mic. Watch a live rendition of “VICTOR ROBERTS” below. 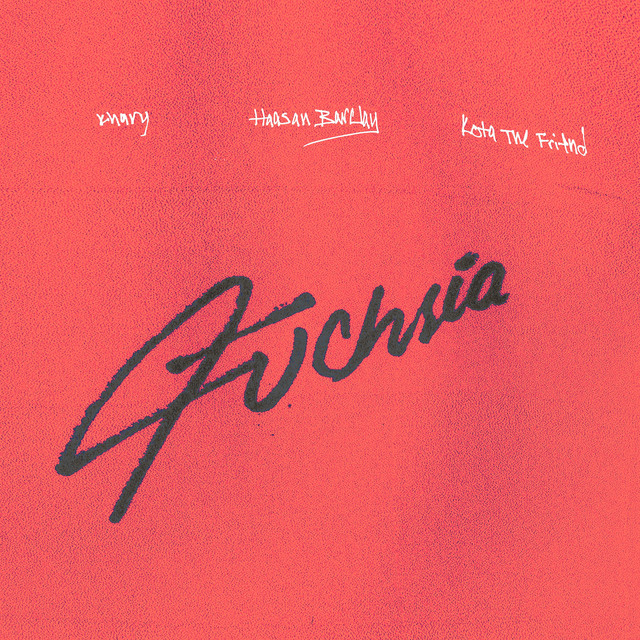 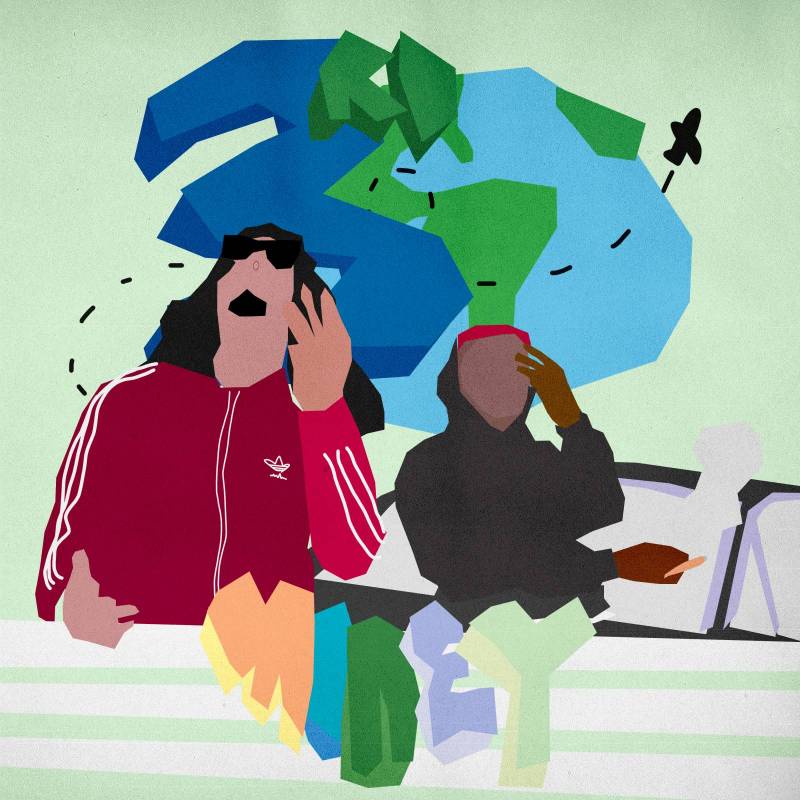