Another successful trip around the sun for Vel The Wonder and, in celebration and in gratitude to her people, the vastly talented Vel liberates “Mya’s World” in visual form. The flick was shot by Danny Dan around LA, NY and NJ, putting viewers on to some beautiful, vibrant shots of the neighborhoods while also capturing Vel rocking live sets and interacting with her fans. It’s always cool to see the natural connection artists forge with the people supporting them, highlighting the symbiotic relationship that exists between artist and fan.

The record itself is on some BDE, as the Queen radiates in her self-aware, self-assured and rightfully braggadocious energy. “Mya’s Planet” is a testament to the lyrical sharpness possessed by Vel, who dances all over Michael Angelo’s production with slick bars and captivatingly beautiful confidence. Vel steps up with an aggressive, ‘don’t fuck with me’ flow, but she juxtaposes that energy by delivering the prose with calm intention. The confidence speaks for itself – Vel doesn’t need outward aggression because the vibes don’t ever lie.

Fans who are looking to support Vel The Wonder can head to her online store to cop some merch. You’ll save 20% by using the promo code “birthday.”

Happy birthday to you, Vel.

Press play on “Mya’s Planet” below and pick up the record on all your favorite streaming platforms. 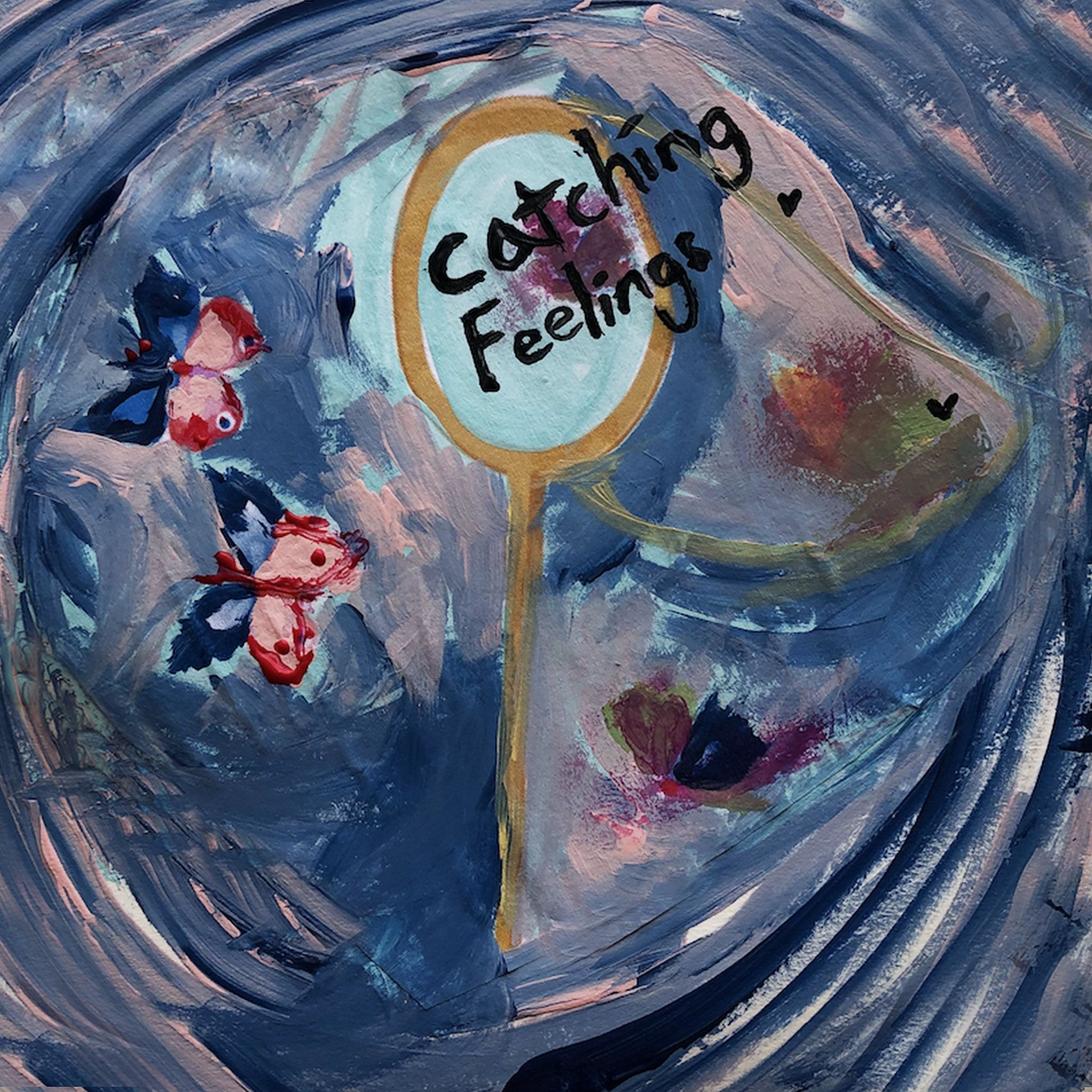 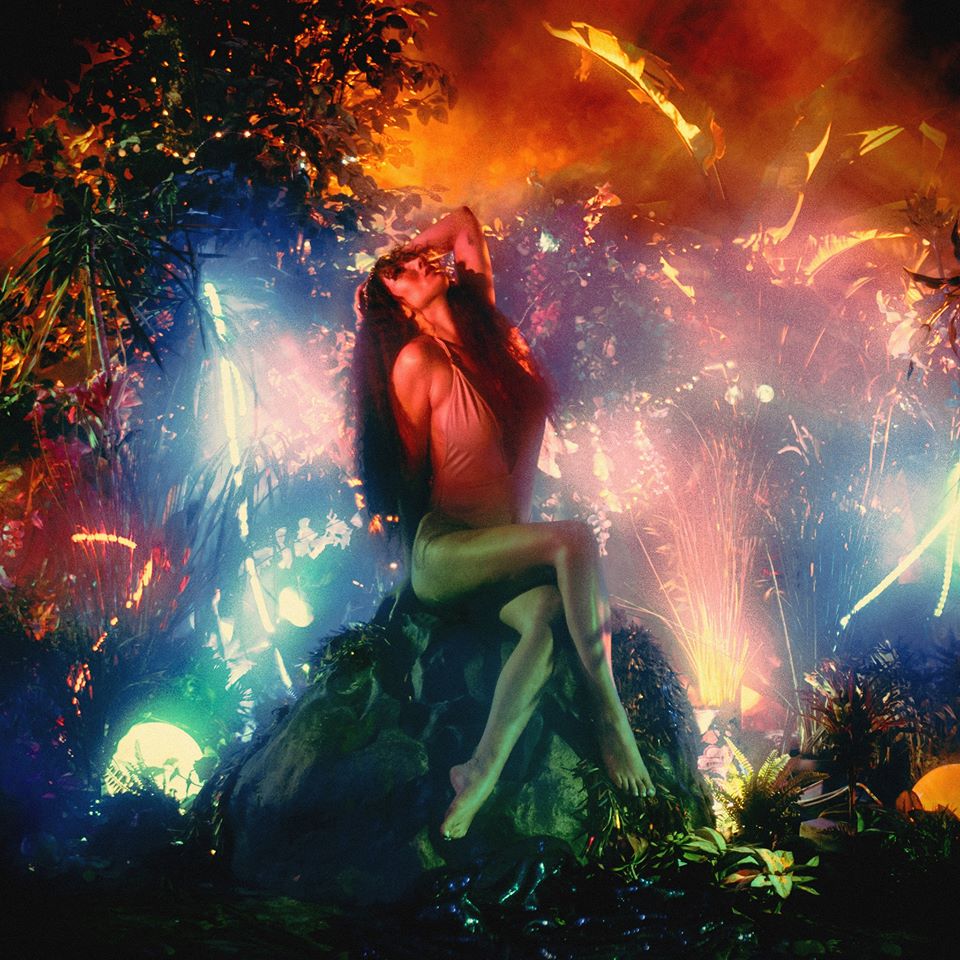