Man, few feelings compare to waking up to an artist you’ve been sleeping on. Just something special about pressing play for the first time and finding yourself swept up in the waves of sound – sound that’s existed for a minute but, for some reason or another, wasn’t on your personal radar.

For better or worse, my introduction to Vel came courtesy of her feature on The Paranoias’ “Ciggy.” The smooth confidence contained in her sensual delivery left me feeling some type of way – I’ve always been a sucker for vocals. I mean, a lot of people can sing, but not everyone really blesses a record when they lay their voice within the confines of the sonic landscape. Eager to hear more, I started my dive into the rabbit hole of Vel’s content.

To say I was caught off guard – and impressed – would be an understatement. Oh, what a powerful balance of atmospheric delivery coupled with unabashed bars. My friends, Vel can sing. And you better believe she can kick rhymes. After digging through the vast catalogue, I was kicking myself for missing out on the party while basking in the seemingly endless supply of music I now had to enjoy.

Which leads us to “Frutas,” the latest visual release from Vel. Finding life on La Sena Ave, the cut features vocals that’ll leave a cooling warmth washing over you. How you gonna leave me feeling cool and warm at the same time? And, keeping it a buck, Vel is cool – like, the other side of the pillow got nothing on her. Anyway, where was I…”Frutas” sees Vel dancing between languages, lacing the rolling tide of instrumentation with sensual, ethereal and enchanting vocals. From the soft crooning to the subtle delivery of bars, “Frutas” is a pristine balance of vibes and energy. It’s a raw journey, as the fruit-infused ode to the fidelity of love and lust comes to life.

We’ve already paid respect to the instrumentation but it certainly doesn’t hurt to once again dap up how wonderfully the production washes over the vocals. That music hits like a cleansing splash, softly enveloping Vel like a proper sonic backdrop should.

“Frutas” comes complete with a visually stunning viewing experience that stands prominently as a mood in and of itself. Like a visual/audio tag team, the record and video play off of each other, serving to uplift each component to its greatest version. Quite honestly, either part would be enjoyable on its own but, thankfully, they exist alongside the other.

La Sena Ave is available now on all your favorite streaming platforms. 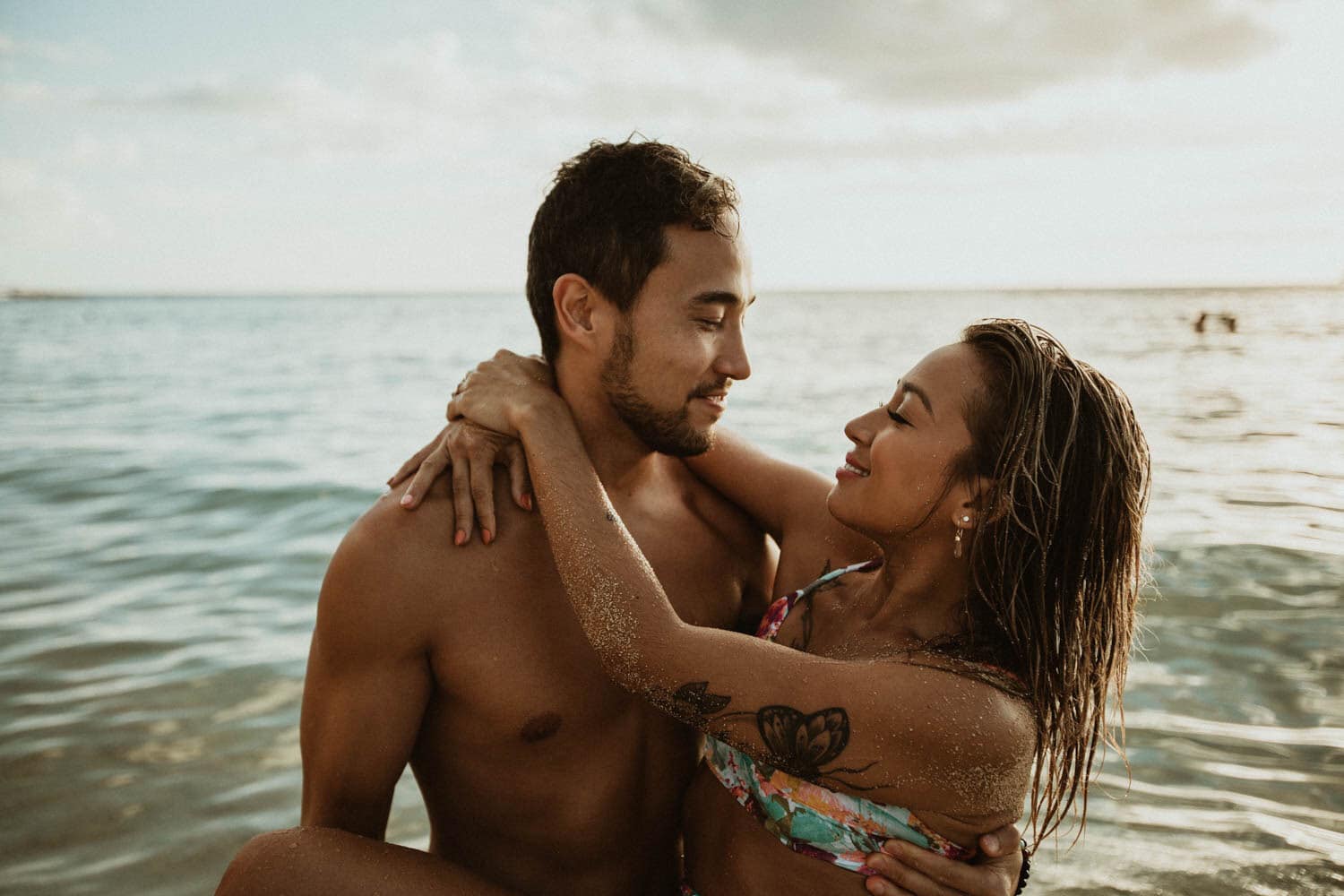 Watch Now: HIRIE - Better As Is 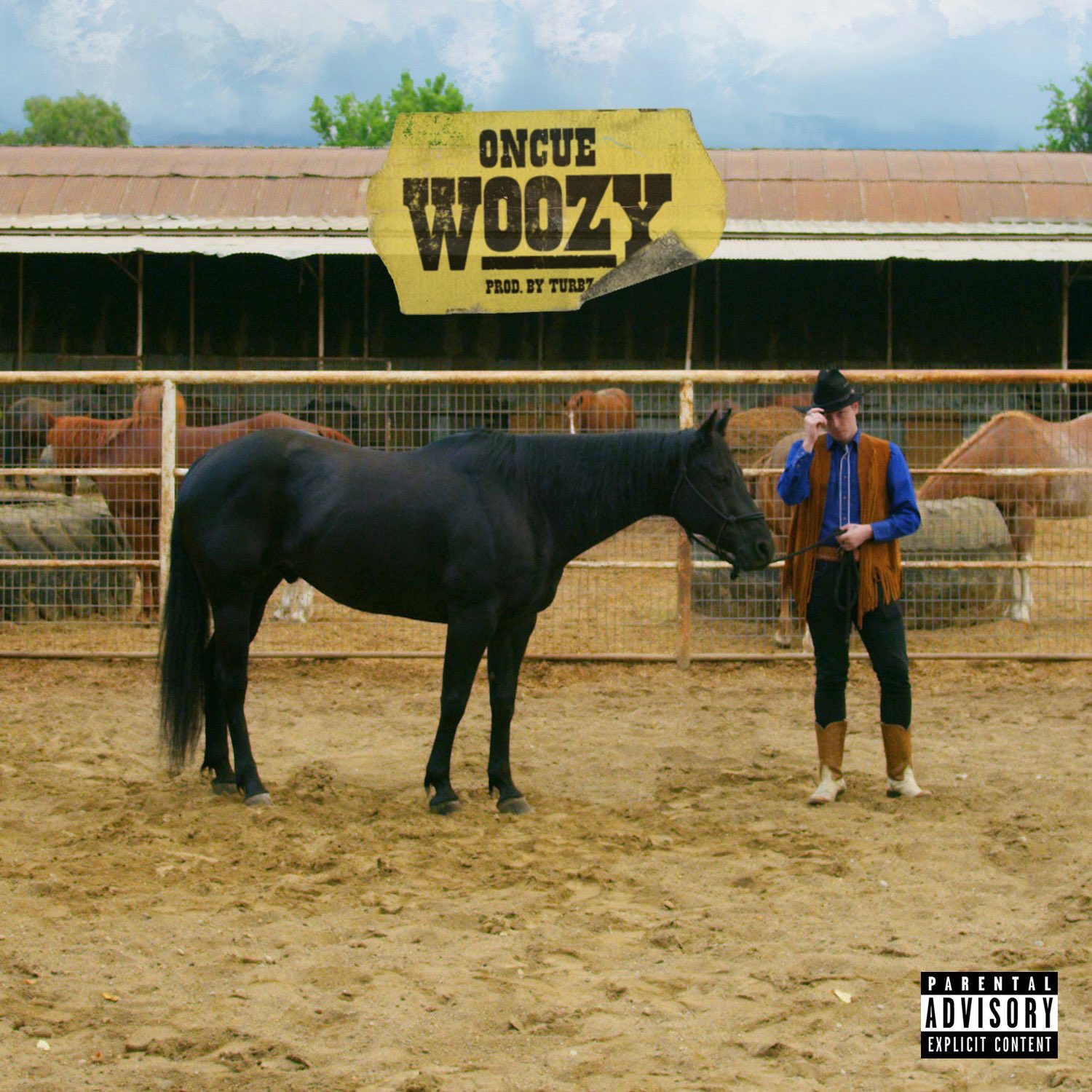