With the temperature dropping and cuffing season quickly approaching, it’s only appropriate that Vee Skeeno comes through with a little anthem in honor of a late night rendezvous.

With production from KingNamedTutt, “A Light Night Adventure” takes listeners on a journey between Skeeno and an anonymous individual. Throughout the song, the Hartford native celebrates his partner in crime, highlighting all the reasons he keeps her by his side.

Unlike previous releases, “A Light Night Adventure” remains rather simple, with a noticeable absence of Skeeno’s characteristically lyrical content and wordplay. Rather, Vee bounces around Tutt’s instrumentation, focusing instead on simplistic storytelling. Without a heavy artillery of lyrical onslaught, Skeeno manages to successfully capture the listener’s attention with catchy production and straightforward delivery.

“A Light Night Adventure” serves as the first release off Skeeno’s forthcoming sometypeofasadgenius. 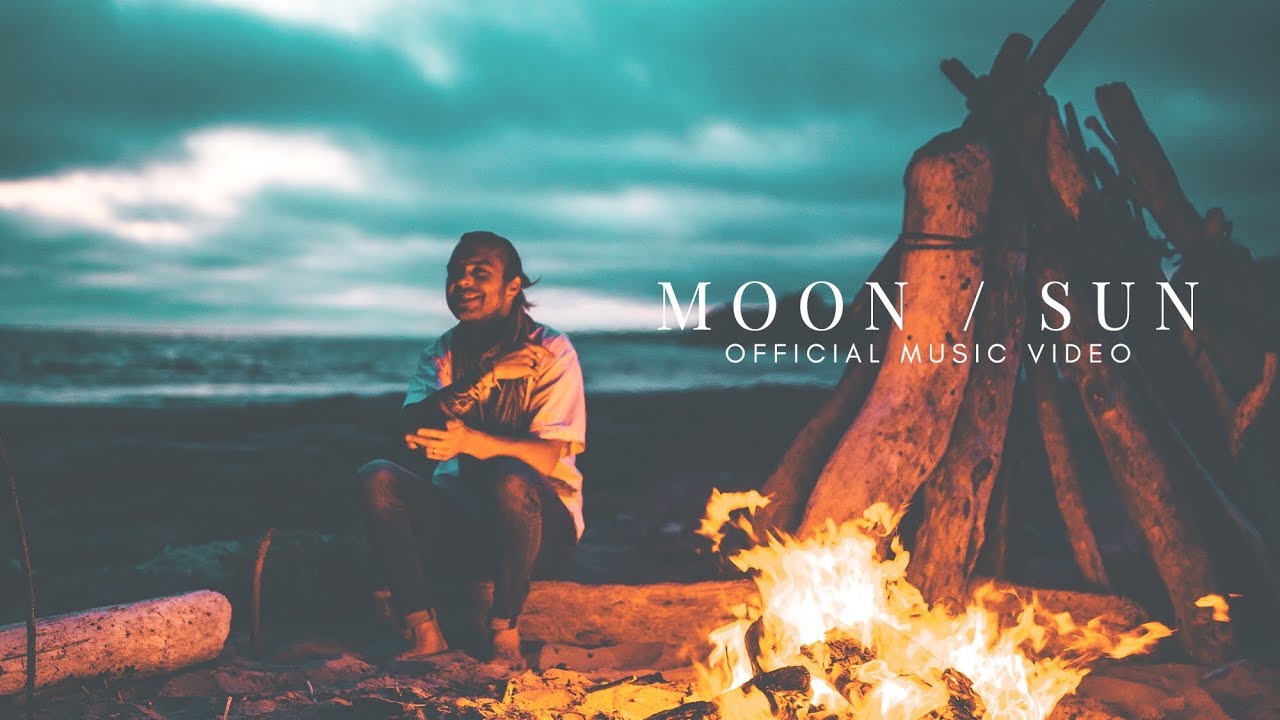 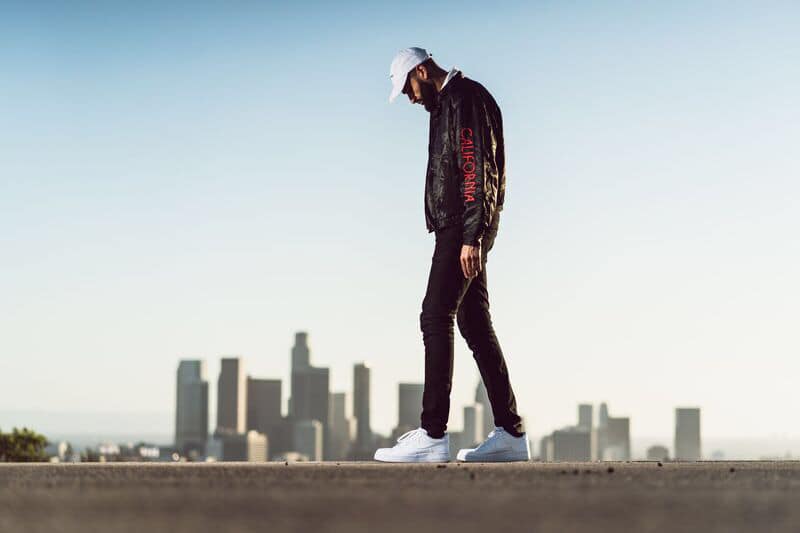