As an avid proponent of all things Kanye West, people frequently ask me why I’m such a strong supporter of Mr. West – both the man and his music.

I’m sure someday (soon) I’ll share a long, wordy response…but until then, this video pretty much encapsulates how Kanye has influenced my life and why I speak so strongly in favor of the man, his beliefs and his music: 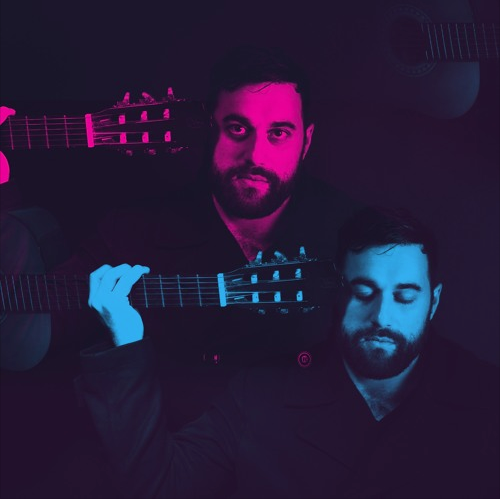