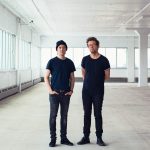 Born out of a last minute improvised show in the summer of 2013 between guitarist François Jalbert and drummer Kevin Warren, Montreal prog-rock duo Tunnel have spent the past couple years hard at work on new songs. Their efforts have culminated into their first full-length album, Out For A While, set for release on April 10th.

“Walking The Vine” is about dealing with people that come and go in your life, and how that can unconsciously drain you. It could be a friend, or a loved one, but just a sort of vibe where there is a heaviness to the relationship.  And then it’s about realizing that you’re not ok and that you’ve learned your limits. There’s some darkness in the music, but then there’s a sense of hope and learning to the message too.
– Kevin Warren 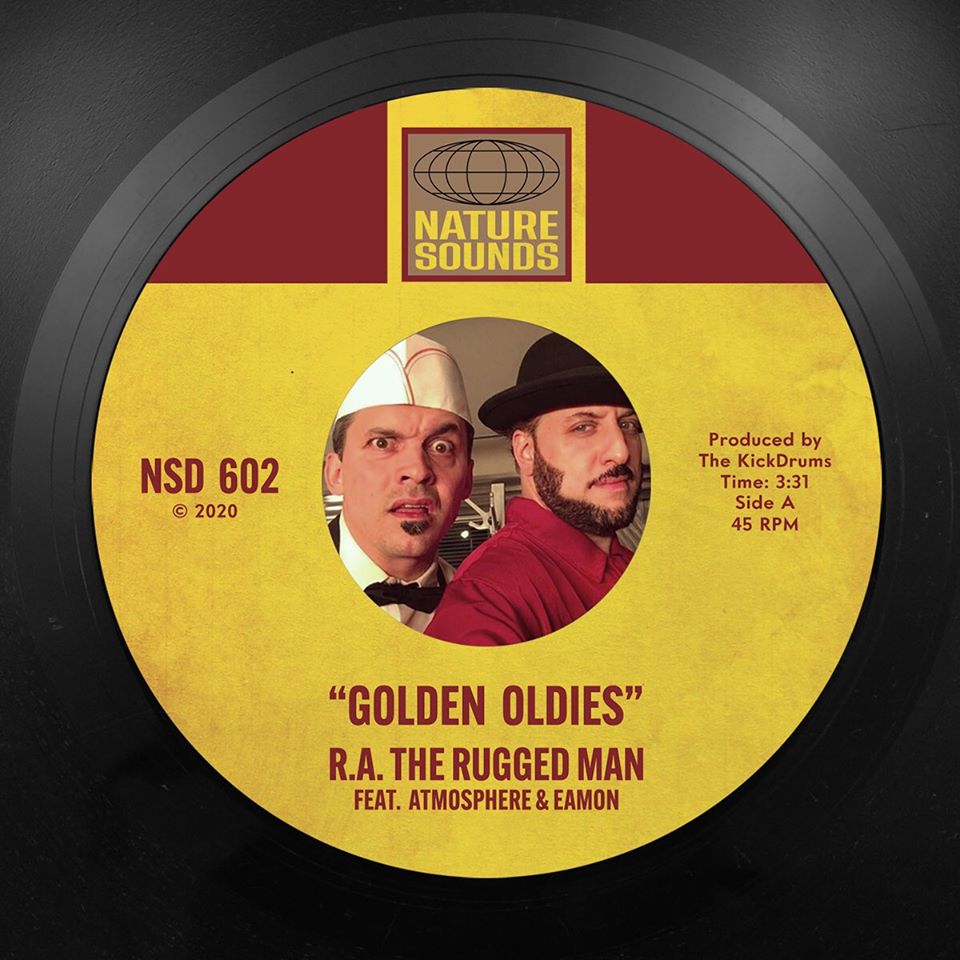 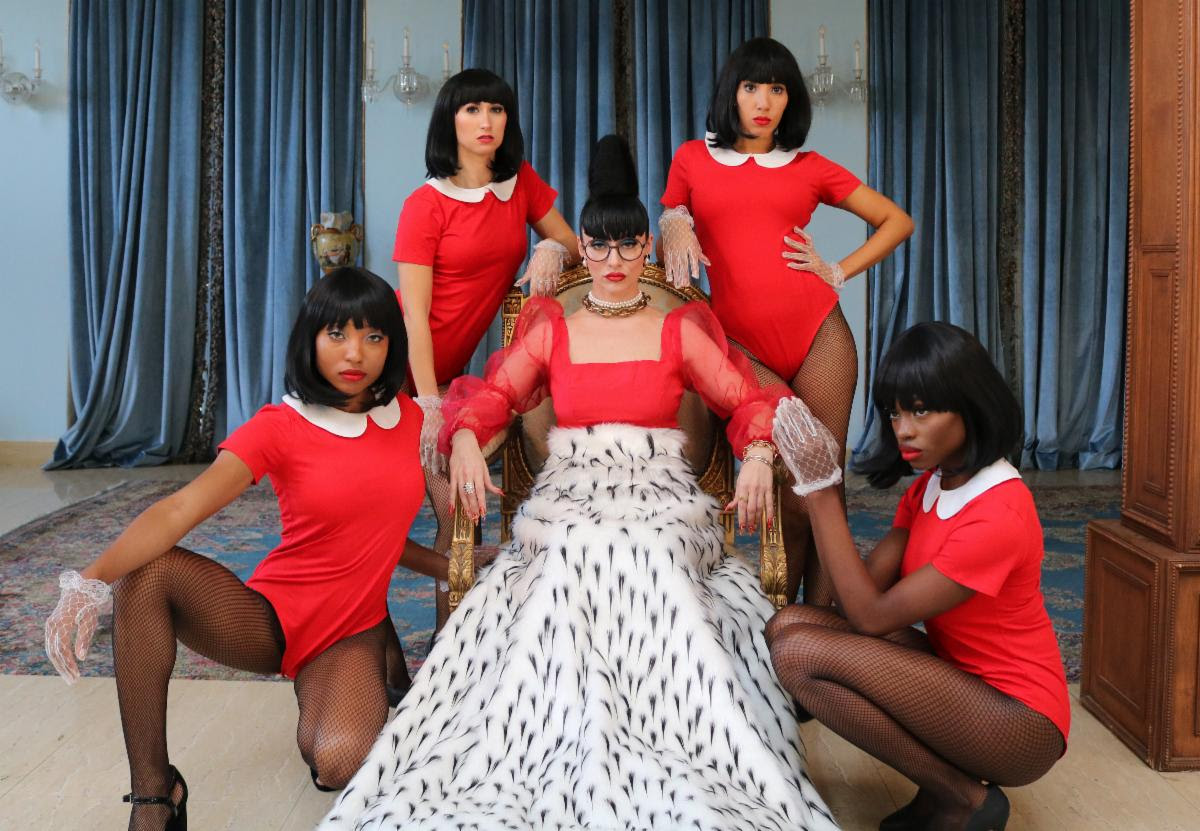