The seeds were planted before they even met but it didn’t take long for “Strength In One” to blossom into a wondrous collaboration between Trevor Hall and Dirtwire. Originally released in March, the enchanting ballad, which finds its foundation in individual freedom and the power of unity, comes to life with footage of a live performance. The flick was captured at the Concord Music Hall in Chicago on March 29th – the same day the record was officially shared with the public.

While the song itself is majestic enough in its own right, being able to see firsthand how Trevor’s mystical vocals find fidelity with the enchantingly enigmatic instrumentation of Dirtwire adds a whole new dimension to “Strength In One.” The artists pass the vibes back and forth, as Hall’s prose couples with the upliftingly meditative embrace of Dirtwire. It’s a sonic journey inward, guiding the audience into their own power while offering a gentle reminder on the movement of a united village.

“Strength In One” is available now on all major streaming platforms, including Apple Music and Spotify.

Enjoy the live performance below. 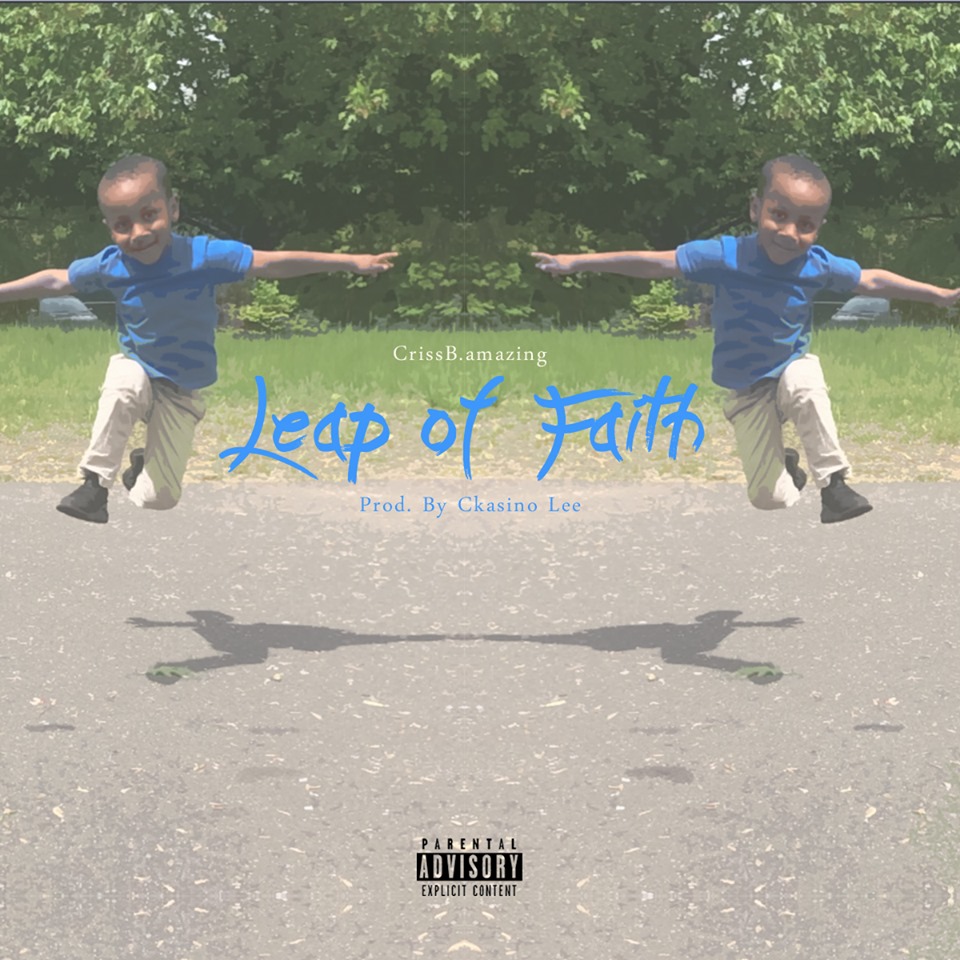 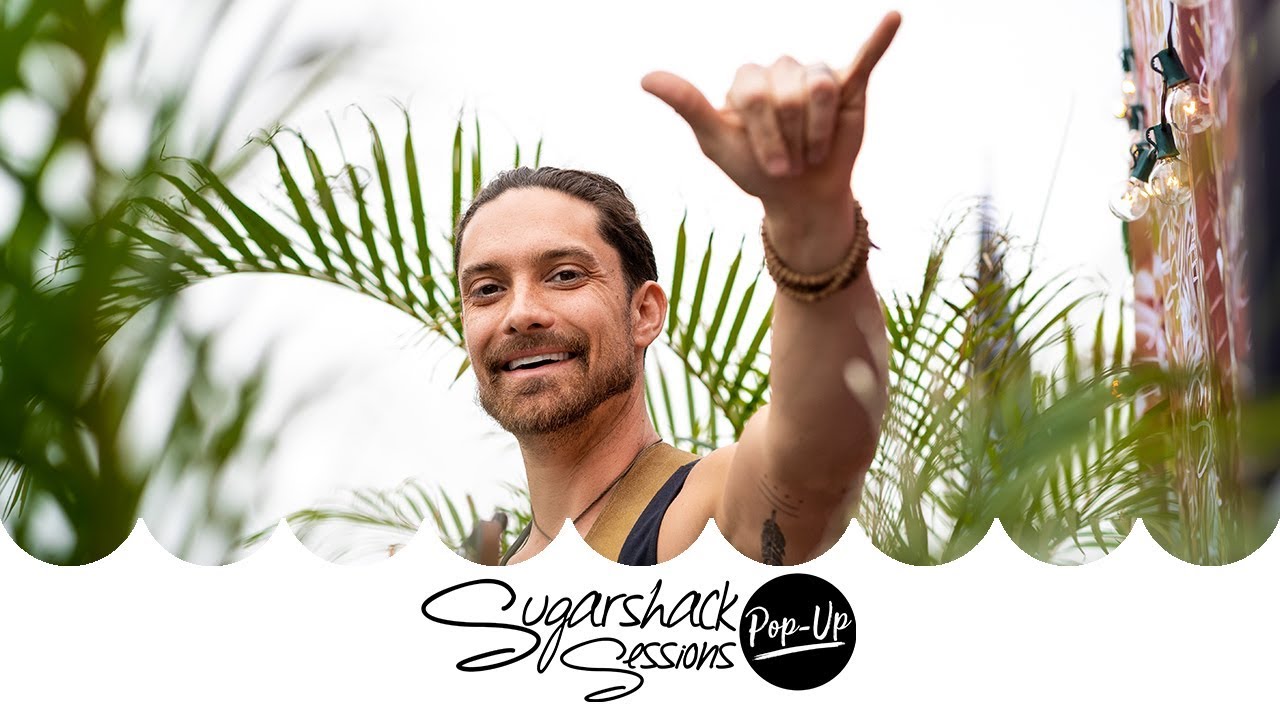