Prior to releasing “Fire On Your House” this month, Trevor Hall liberated the moving “My Own” at the tail end of June. Now, the intimate ballad finds itself on the receiving end of a live acoustic performance inside the walls of Trevor’s residence.

With endearing vocals, Hall croons about the divine blessing that arises from separation. Despite the pain of being apart from the one you love, the separation has the power to fan the flames of longing, pushing you towards your beloved rather than pulling you further apart. It’s one of the many manifestations of love that comes to life here in the physical – the deep-rooted desire to be reunited with your soulmate, and the determination to see the process through.

“My Own” features Hall’s characteristically calming delivery as he floats over the perfect placement of his guitar. The record creates a dreamlike essence that’s sure to strike a chord within the head and heartspace of all those who take the time to sit with the music. And listeners get another glimpse into Trevor’s continued artistic expansion as he drops what could best be described as bars, adding a bit of hip-hop vibes to the melodic song.  With a message as powerful and relatable as the ones contained within “My Own,” Hall comes through with a song that has the potential to take on many different meanings for many different individuals as the lyrics and musical medicine resonates within their psyches.

Oh…daps and pounds for the adorable guest who pops up near the end of the video!

The OG version of “My Own” is available now on all your favorite streaming platforms. For additional insight into Hall’s forthcoming album, be sure to check out the Hxppy Thxxghts Interview with Trevor from earlier this year. 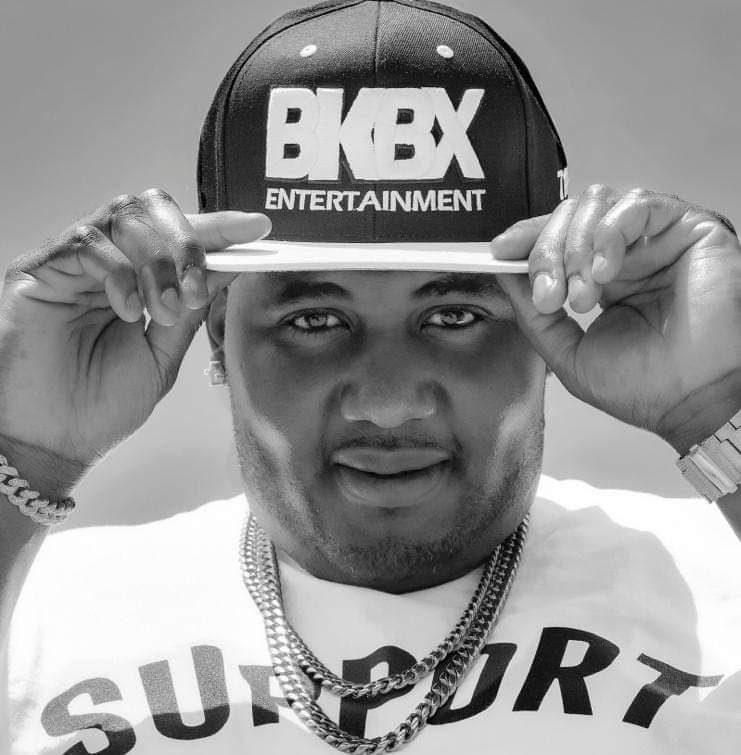 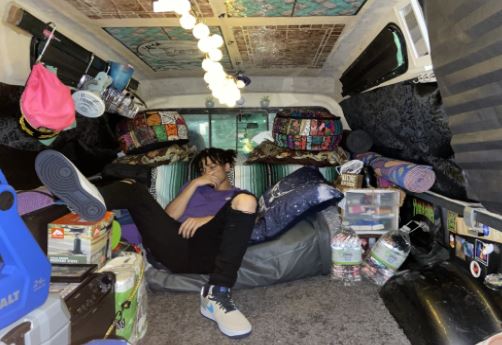