The musical offerings of Trevor Hall entered my life with divine timing, serving as a blessing as I began my journey of consciously returning to the true essence of myself. While my path has taken many unexpected twists and turns along the way – as life seems to do – Hall’s music has continued to bless me with guidance, thought-provoking meditations and a sonic backdrop as I venture both inward and outward.

Upon making the decision to record and release his latest album as an independent artist for the first time, Trevor turned to his fans – The Villagers – to manifest the completion of The Fruitful Darkness. After launching what would go down as the #1 music campaign on Kickstarter in 2017, Hall began releasing the new body of work in 4 parts, starting in September of 2017 and ending with the release of The Fruitful Darkness in its entirety on June 1st, 2018. Each installment of the album was released in correlation with a specific lunar date, a theme that would carry on to the release of “Moon / Sun” on October 8th.

With the freedom that comes from creating independently from any label-based interference, Hall was able to experiment with new sounds and styles, resulting in a wonderful collection of new music. Featuring themes and symbolism that has become characteristic of Trevor’s music over the years, The Fruitful Darkness puts an easily digestible and sonically pleasing spin on consciousness, spirituality, internal exploration and growth, amongst other things. Perhaps most alluring, especially with the trials and tribulations highlighted in recent times, is Hall’s use of the album in a light-house-esque way, providing guidance and direction as to finding the light that exists within our darkness, both internally and externally.

The joyous “Moon / Sun” is a celebration of Spirit, life and love, wrapped up in a beautifully upbeat and enchanting musical foundation. In Hall’s own words, the song represents “the eternal space of the heart.” Too often in life, despite each individual’s desire to feel and be love, we have an unhealthy habit of pushing it away or denying it’s existence in our lives. With “Moon / Sun”, Trevor shares the philosophy that this “eternal space” in our hearts is never going away – no matter where you go, the love will always be there.

It’s each individuals responsibility and obligation to leave ourselves open to, recognize and tap into that love. In doing so, we become more readily available to share it with others. Like the moon and the sun, the land and the water – all things are related, nothing and no thing is separate.

Directed by Jordan Taylor Wright for Taylor Cut Films, “Moon / Sun” utilizes simple visuals coupled with exquisitely timed edits to capture the attention of Hall’s audience. The video, filmed over the course of a single day on a beach in Santa Barbara, CA, begins with the appearance of various constellations – the use of stars and astrology frequently find a home in Trevor’s vast catalogue.

Again, all things are connected – as above, so below. In life, giving gratitude for what is not so blatantly in front of you is just as important as offering your thanks for the material and physical that exists around you. Gotta keep laying that tobacco down for all our relations, ya know?

As the image drops from the night sky to the Earth below, we see the singer/songwriter sitting alone beside a winsome fire, the camera capturing the dancing flames reflecting off Hall’s guitar. These solo shots of Trevor bring to life one of the song’s most vital lessons – love is always with you, even if you are alone. Remember that being “alone” does not equate to being “lonely” and only once you find true love within yourself will it begin to manifest externally in your world around you.

Trevor plays blissfully to no one in particular, appearing so lost in the music it’s almost as if Spirit is speaking through his physical vessel. To the viewer, there is nobody else in sight – yet Hall receives, feels and radiates from the eternal space of his heart.

This representation of love while alone is juxtaposed with shots of Hall and others, euphorically cavorting about the picturesque landscape – seemingly with no care in the world other than sharing the eternal, unconditional love of Spirit. As the visual experience comes to a close, the Villagers find their way to the top of a nearby hillside, taking a moment to bask in the sun with a spectacular moon visible off in the horizon.

Soaking in the magical love that encompasses the simultaneously unique yet collective journey here in the physical, praise and gratitude emits off the group – we don’t hear what they’re saying, but it’s no hard task to feel the limitless power of love present in the closing moments.

The Fruitful Darkness is available now on all major streaming platforms, including Apple Music and Spotify. Physical copies of the album are available for purchase directly from Trevor’s official website. 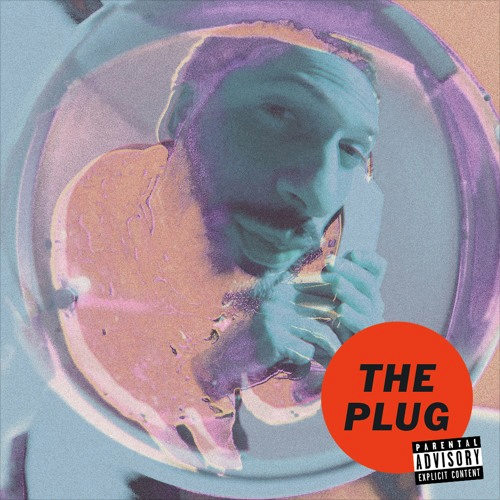 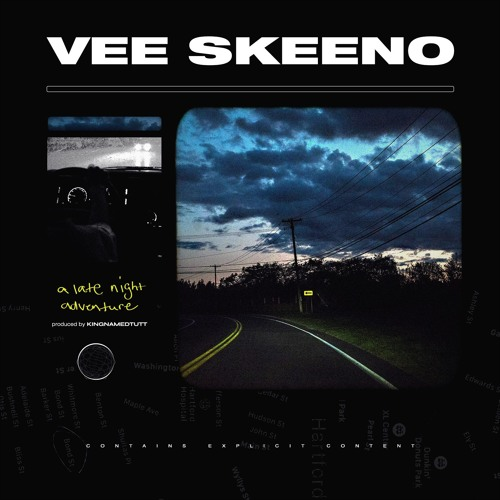