Listening to Trevor Hall over the years has allowed his audience to experience and gain insight into the always evolving head and heart space of the man behind the music. From his earliest releases to the most recent records, Hall has been unabashed in the public display of his personal and artistic growth – we get a pure taste of his influences, thoughts, emotions and all the wondrous elements that forge together in the beautiful medicine that is his moving prose and enchanting instrumentation.

Now, for the first time, Trevor has released a collection of music that dates back to a time when he was hardly a recognized name in the world of music. In fact, The Bodhisattva Experiment was created and recorded while Hall was still a young man in high school. Recorded in 2003 with a simple recording platform and his laptop, the album shines a light on the earliest stages of Trevor’s musical endeavors.

what followed was a creative explosion. my world was on fire with love and passion for the spiritual quest and the way i navigated it all was through sound…songs poured out of me … not so much to make an album but more so to explore my new found love for Maharajji and the world he opened me up to.

Although the full collection of previously unreleased music is available solely on a limited edition cassette, Trevor has liberated one of the tracks via Band Camp. What’s most striking about “Bharat” is just how much it feels like a Trevor Hall joint – even though it was manifested prior to the lessons and experiences he creates with in modern times, you’d more than likely believe it was a freshly recorded song if he released it today as a brand new record. Even in the earliest stages of his journey, you can feel – not just hear – the medicine that flows through his vocals and instrumentation. The words, like prayers, run deep. When I pressed play for the first time, I was pulled to the opening verse from Hall’s “You Can’t Rush Your Healing” – he’s the vehicle from which these ancient songs are being passed down. “Bharat” serves as a wondrous example of how true that sentiment is.

From the beginning, the beauty, spirit and intentions have been present in Trevor Hall and the music he shares with the world. At the risk of being a stan, that’s so beautiful. “Bharat” also displays the vast influences that have helped shape the metamorphosis of Hall’s music. It’s medicine music, through and through, with glimpses of hip-hop, rock, folk and a whole lot of love. And through the sonic landscape of the song, listeners are able to experience the raw purity of youthful hunger and blissful curiosity that were fanning his inner flame at the time. It’s really a special treat for anyone who has been journeying through the physical with Hall’s music playing like a soundtrack over the years.

The Bodhisattva Experiment is available now via Hall’s official store. 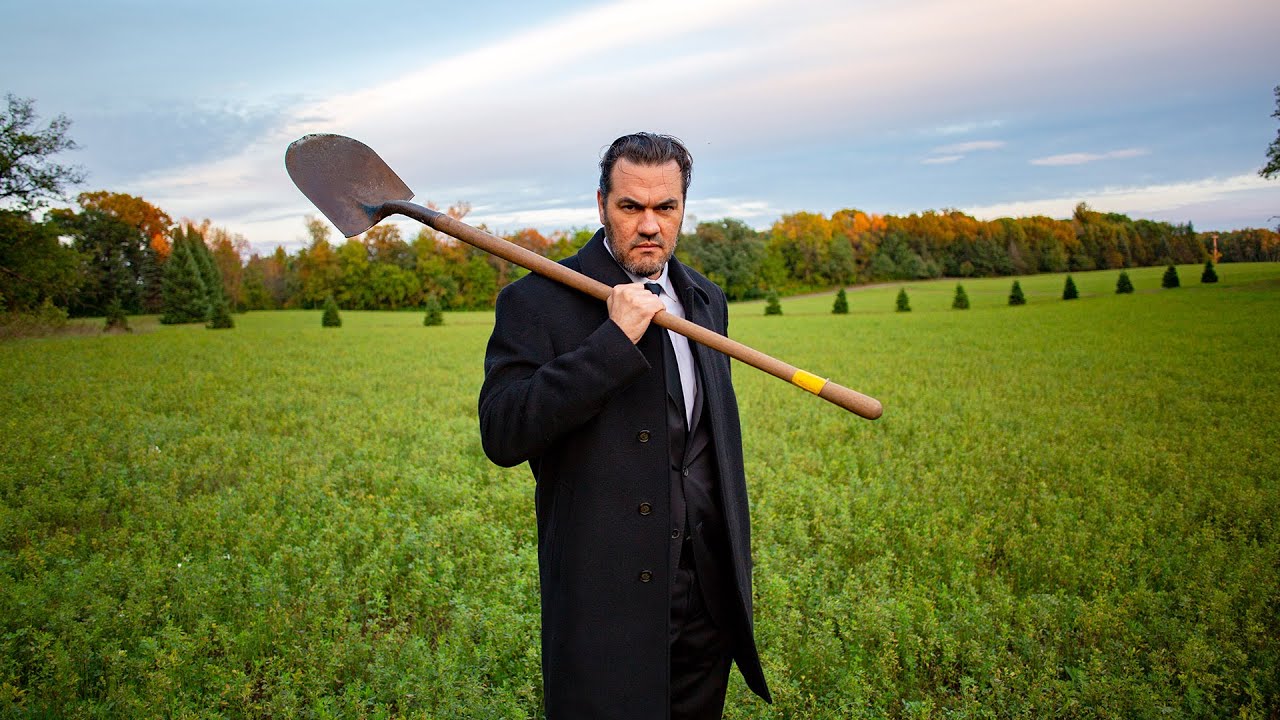 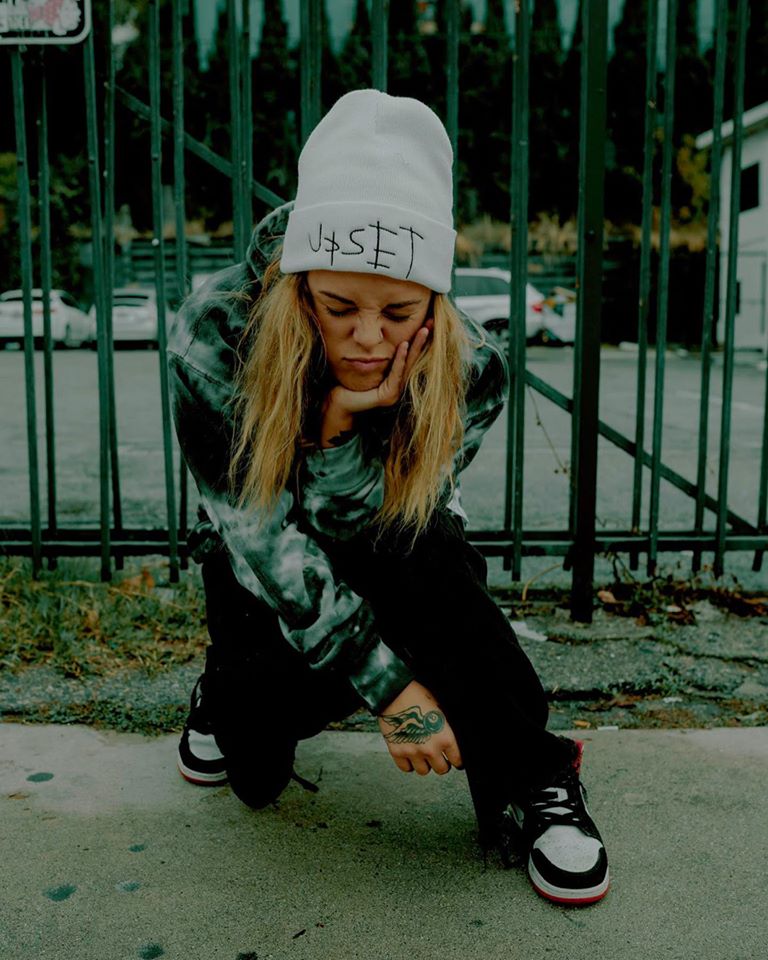 Listen Now: Lauren Sanderson - To The ...