With a freshly released EP out now and the ink still drying on his deal with Epic Records, Travis Thompson is more than ready to show the world exactly why he’s earned the growing buzz that has encapsulated his world today. Whether you’ve been following the young artist leading up to this point or you’re new to his music today, “Safe” and the EP it finds life on leave little doubt that nothing has been handed to Thompson. With “Safe”, viewers are opened to bits and pieces – both large and small – of the Seattle-based spitter’s story, putting on full display the work he’s put in to reaching his current level of success.

“Safe” begins with Travis smoothly flowing through an honest, revealing and reflective verse. I caught him live last year and his on-stage energy was through the roof, so it’s nice to see the multidimensional vastness of his music shine so prominently throughout “Safe”. Dude can get a crowd going with his anthems, but he’s clearly more than capable of penning and reciting a touching, thought-provoking bit of prose as well.

After the delivery of his insightful wordplay comes to a close, Travis fills the airy, spacey, almost meditative production with some unpolished vocals – the rawness of his voice adds to the already eminent level of authenticity that’s permeating the record. Through his crooning of the chorus, we’re left with a resonating sense of uplifting inspiration. In the pursuit of one’s dreams, you must be willing to take risks – to progress past the hurdles life places in front of you and to always pick yourself up if and when you fall.

The Dylan Fout-directed visual experience showcases different ages and stages of Thompson’s life, documenting his journey from birth and youthful angst and delinquency to a teenage derelict, dealing with family issues, drugs and overdoses, all the way to his music career getting started and beginning to pay off. The entirety of the video is set within the walls of the kitchen and living room, featuring “appearances” from his family, friends, girls and more. S/O to the lil homie playing with WWE action figures.

Press play on “Safe” below. 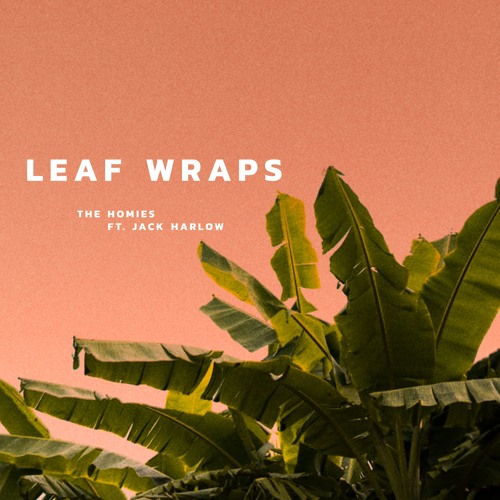 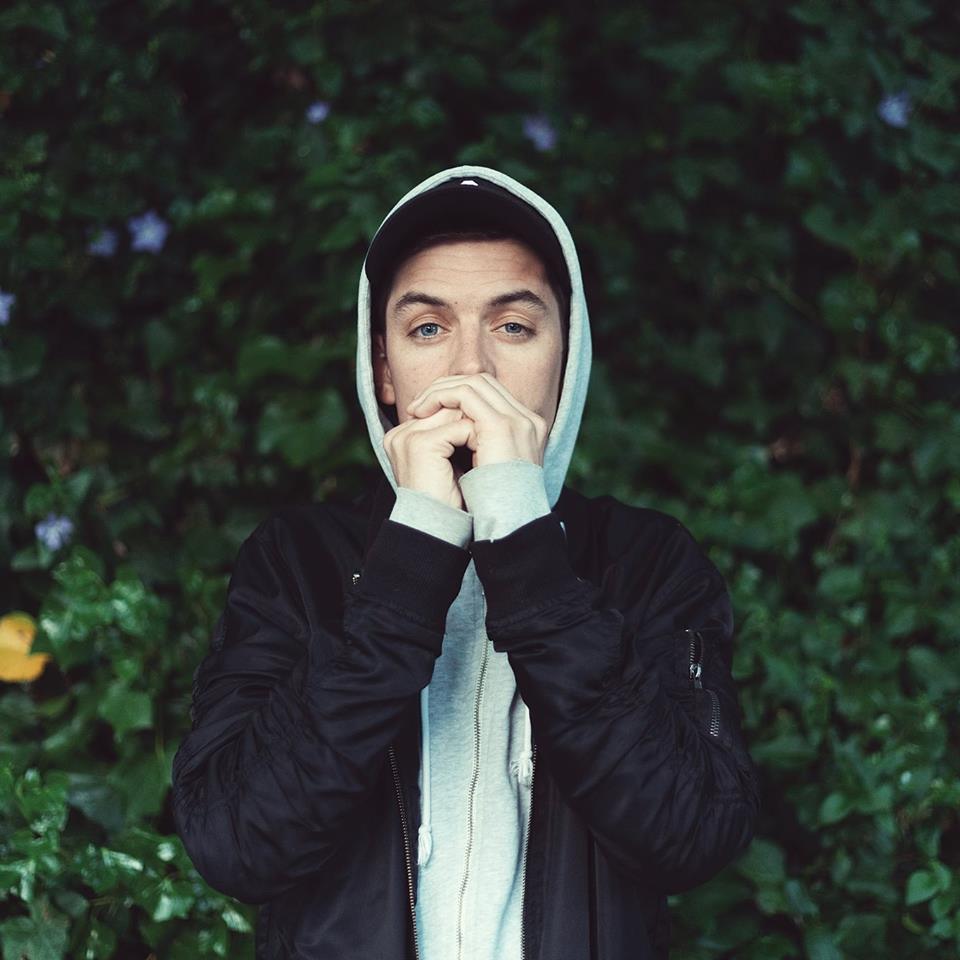