It’s not hard to understand why the likes of André 3000 and Erykah Badu, amongst many others, have spoken so highly of Tobe Nwigwe and the edutainment-based music he’s putting out into the world. All you have to do is press play on one of his many releases, experience the ingenuity encapsulating his prose, and you’ll see the co-signs are not only well deserved, they’re well earned. Week after week, Tobe – alongside Fat and LaNell Grant – has been releasing new content saturated with raw substance, thought-provoking subject matter, and spellbinding visual accompaniments.

As his Extension Tour approaches, Nwigwe returns this week with another welcomed dose of #getTWISTEDsundays. This time around, he’s joined by his beloved Fat as Nell once again blesses the record with her pristine production. I’m telling you, man, this trio – along with the creative minds and hands behind the scenes – are continuously cooking up some of the best, most authentic content out there today. Balancing an impassioned delivery with a stoic aura, the music generally requires multiple playbacks to fully grasp the depth of what’s being said – due to the intricate wordplay and the fact it’s just plain dope.

On “Peep Game” listeners witness Tobe painting lyrical imagery of the lifestyle he grew up around, while showcasing his own ability to stay focused on working towards a better life for himself and his people. While so many artists, no doubt fueled by industry-driven motives and the desire to secure the quick bag, glorify certain activities and lifestyles, Nwigwe keeps it all the way real – he’s actually experienced what a lot of the frauds speak on, but he is not about to let any of that define him. You can put on a mask and pretend to be something you’re not, but life always has a funny way of exposing those who walk the path of inauthenticity.

Exemplifying the divine feminine, Fat radiates with strength as she delivers her spoken word-esque verse. Despite the nonchalant essence of her vocals, there is a powerful energy wrapped around Fat’s words – she’s so cool, calm and collected, her lyrics demanding and securing the attention and respect they deserve without any unnecessary or misused emotion. Fat doesn’t need to fall back on anything but the cleverness of her words – and the blasé delivery is more than enough to leave listeners locked in.

I love seeing Nell incandescently dancing with her gear as Fat drops her verse – she’s so prominently present, which makes sense seeing as how the fiery production comes courtesy of LaNell. Aside from getting lost in the wholeness of each new release, my introduction to Nell’s production is easily one of the highlights of being put on to Nwigwe’s music. The ways in which her sound peaks and dips around the lyrical content, thunderously entering the foreground before slipping towards the background, is a trip in and of itself. When her production finds fidelity with Tobe’s – and, in this case, Fat’s – delivery, it’s magical.

Directed by Nwigwe and Nate the Director, and shot/edited by Zainob + Mathew Create, “Peep Game” is available below. 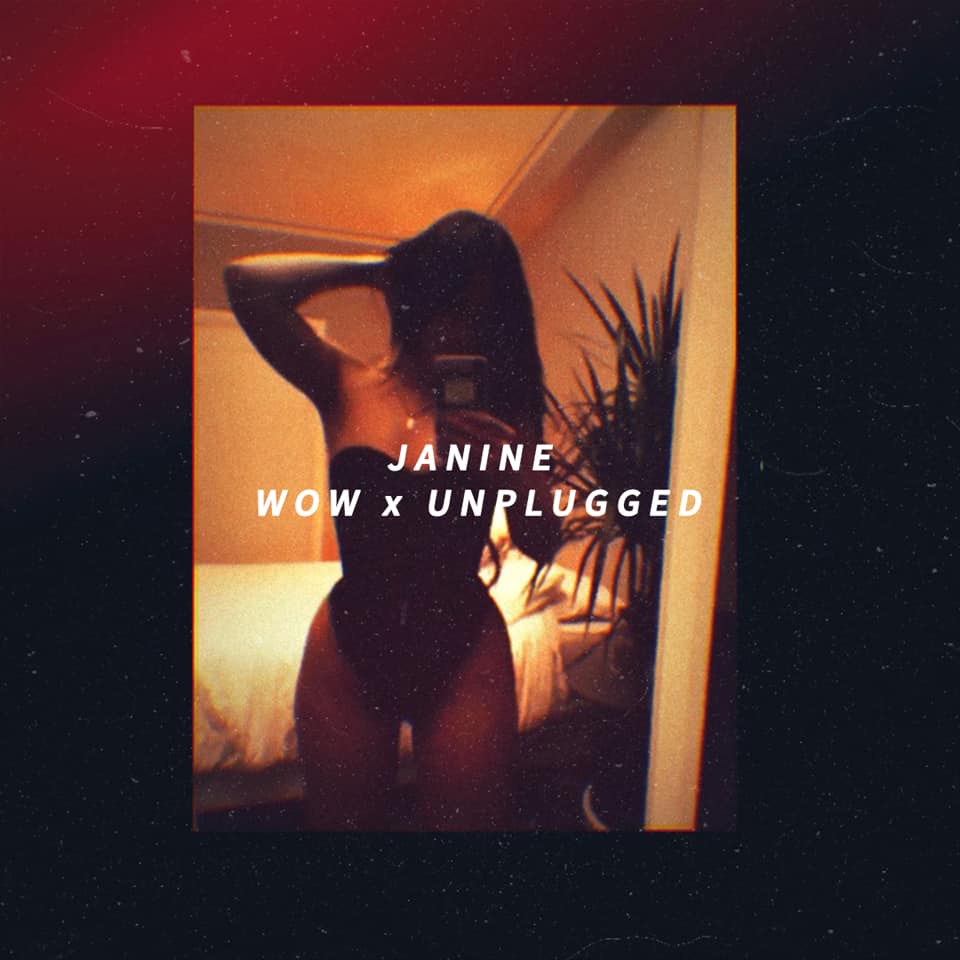 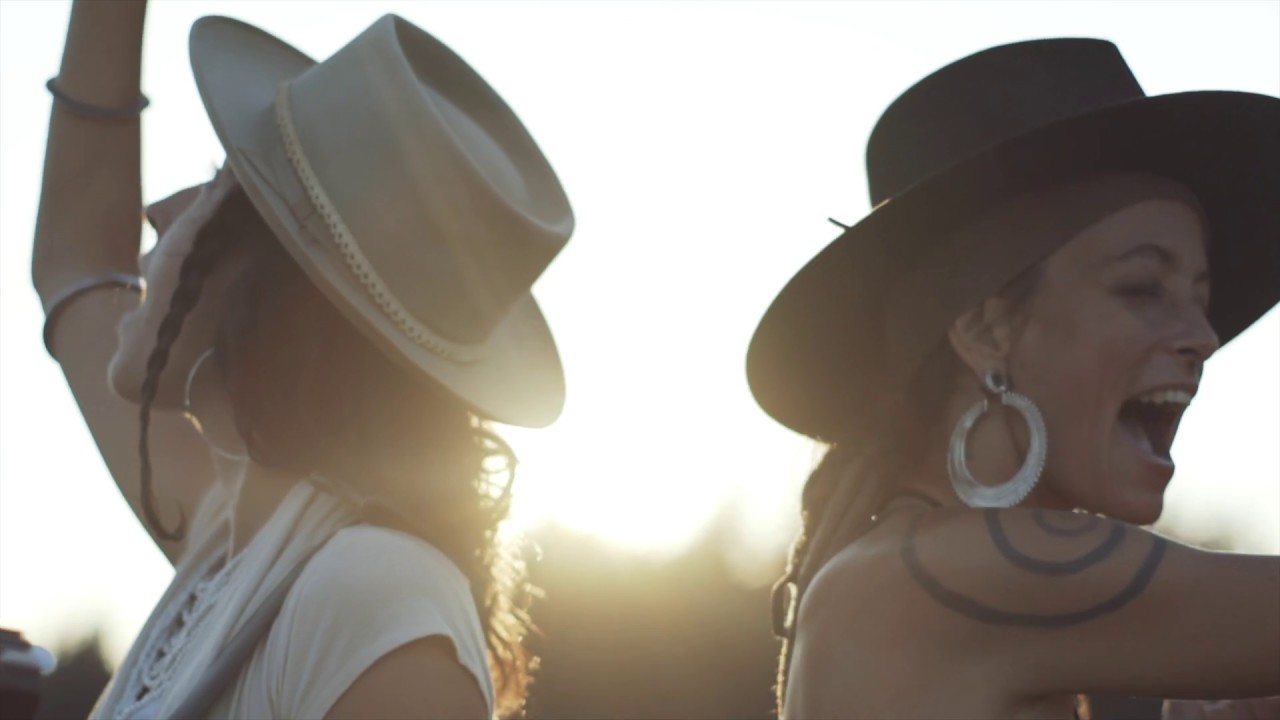