After kicking off the genesis with “Caged Birds” last week, Tobe Nwigwe continues to find fidelity between #getTWISTEDsundays and #theLIVEexperience. The intricate choreography and aesthetically tantalizing wardrobe featured in the weekly Sunday releases finds solid footing within the foundation of vibrant instrumentation that houses the live renditions of the LaNell Grant-laced joints. More than simply the best of both worlds, these last two weeks have become viewing and listening experiences all their own, coupling the unmatched energy of the live performance with the cinematic treatments fans have come to know, love and respect.

This week, Tobe brings “Murder” to a new life as he rocks through the track backed by Nell, a guitarist, a bassist, a drummer and mans on the keys. There’s a stationary essence to the performance, the stillness of which amplifies the graceful, almost ceremonial movements of the four Queens who stand in the forefront alongside Nwigwe. The juxtaposition of dark attire with the natural sunlight and complexion of the interior works to create a captivating dialogue unto itself – when combined with Tobe’s always stimulating wordplay, “Murder (#theLIVEexperience)” becomes a thesis on artistic expression, thriving despite ones environment, love and devotion…you’ll be hard-pressed not to be left with a wandering mind as you contemplate the purpose and meaning behind what you just witnessed.

If things go the same route they have been, you can expect #theCONCERTexperience version of “Murder” to drop later this week. For all your merch, music and more from Tobe, head here. 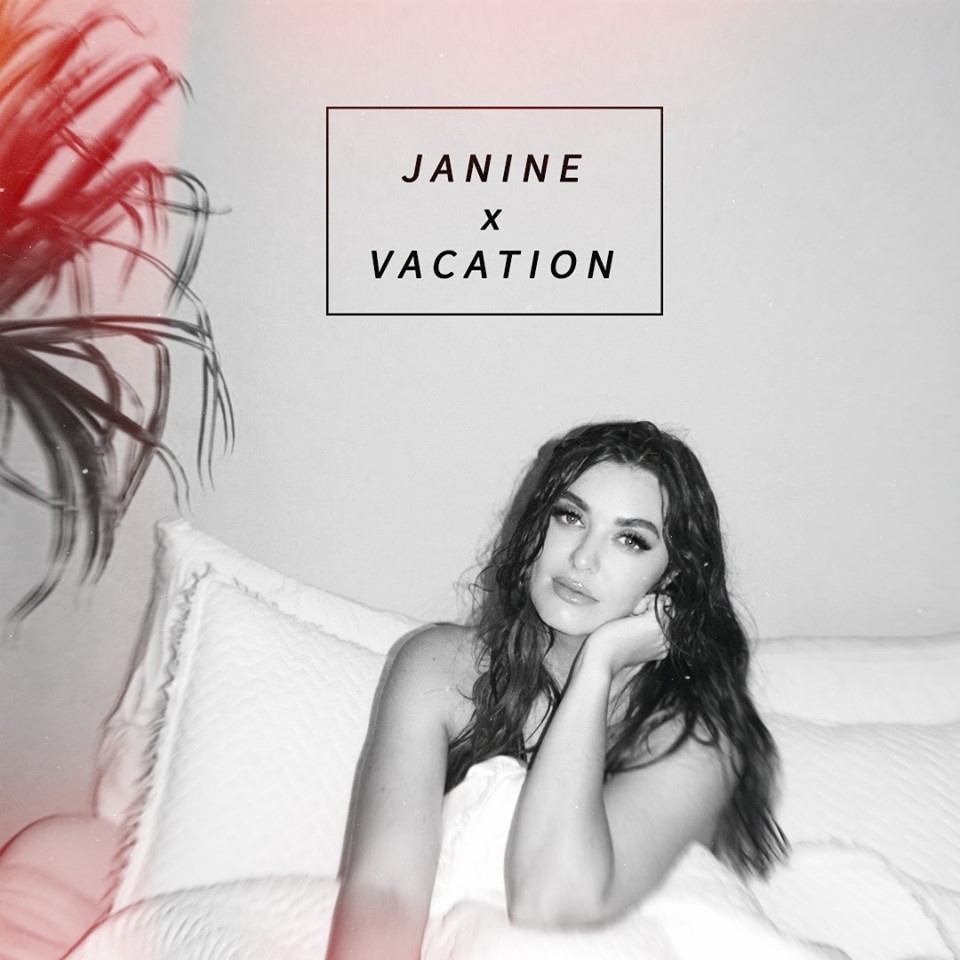