If you plan on catching Tobe Nwigwe, Fat, LaNell Grant and the rest of their team live this spring, you better get on copping tickets fast. The Extension leg of Tobe From The Swat, which wraps up later this month, has featured sell-out after sell-out, so it’s not likely you’ll be able to find tickets at the door unless you’re looking to mess with some scalpers.

For those fans unable to make it out to a live show, chalk that up to a $20.

In all seriousness, if you want to see what you’ve missed out on, Tobe has been uploading highlights from each stop – as well as behind the scenes footage – on his YouTube and socials. And, holding space for #getTWISTEDsundays, the Houston-bred visionary has dropped off previously recorded live performances of various LaNell Grant-produced cuts that originally found life as part of the Originals trilogy. To date, #theLIVEexperience has brought new panache to “What It’s For,” “Tabernacle” and “Wavy.”

“Day Ones” is the song of choice this week, with Tobe once again calling upon Luke Whitney and David Michael Wyatt to assist in the live rendition, complete – of course – with the backing band and Nell laying the sonic foundation. While the OG version featured Taylor Janney and Fat, Whitney and Wyatt do the damn thing on this reworked rendition, putting themselves fully into the performance. My goodness, that man Whitney has some vocal chops.

Even coming off a screen, it ain’t hard to feel the energy – a unique, special energy – that erupts through a Tobe Nwigwe performance. Surrounded by a team of people who come together with the same vision, every move and every note is so well calculated – it’s all as natural as the rising sun, but each step is carried out with a purpose. No wasted energy; everything building towards the peak and yet the fall never happens – even when the music is over, you’re left with a high from the music, performance and knowledge you’ve just experienced.

For merch, music and more from Tobe and his team, head here.

Watch #theLIVEexperience of “Day Ones” below. 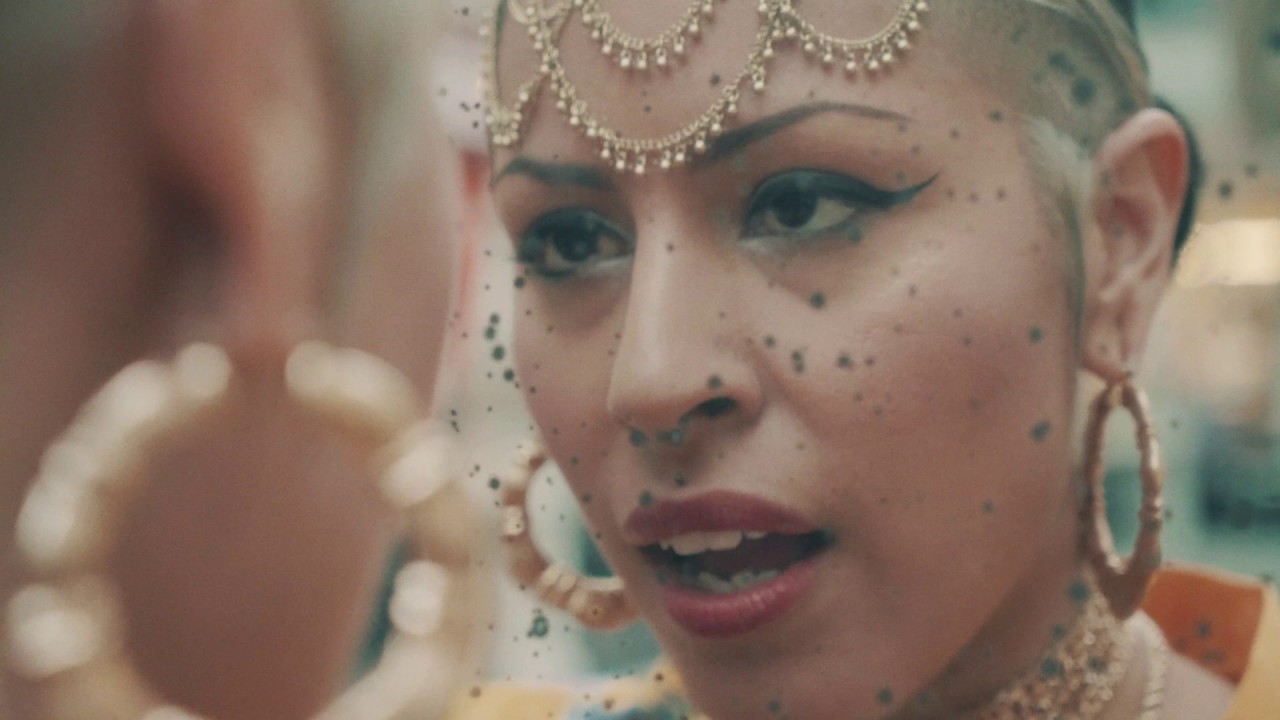 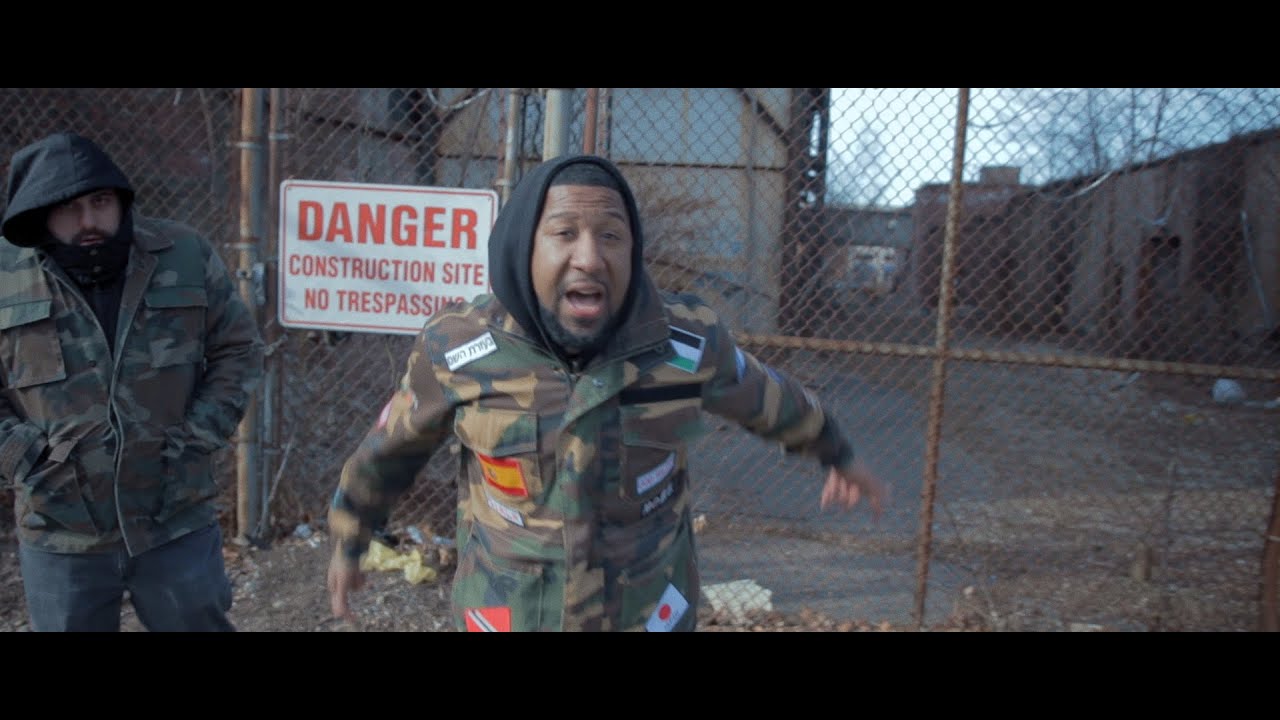