It’s been interesting experiencing the striking differences that exist between #getTWISTEDsundays and #theLIVEexperience, as the two mediums offer up wildly juxtaposing renditions of the same records. However, it now appears Tobe and the inner circle are finding ways to merge the two lanes into one – and, man, what a lovely ride it is for those of us on the other side of the screen.

For “Caged Birds,” Tobe is joined by LaNell Grant, who was featured on the OG version and handled the production, and he calls in Luke Whitney and David Michael Wyatt for the soulful vocal assists. The release is presented as a smooth, mindful spoken word that meticulously boils to the surface thanks to the backing instrumentation and Nwigwe’s masterful composure as he rattles off his lyrics. It’s Nell who really takes “Caged Birds” to the next level, her energy acting as the catalyst that brings the live performance from a calm and collected presentation to an explosive experience. Together, the altering energies clash majestically to create a multifaceted piece of performance art that includes breathtaking choreography and the emotive trading of vocals between Wyatt and Whitney.

To gain a little insight into Nell’s verse on “Caged Birds,” be sure to check out the interview Tobe, Fat and LaNell did with Keisha Nicole. And, after you peep #theLIVEexperience, enjoy footage of the Three Originals track performed in concert. 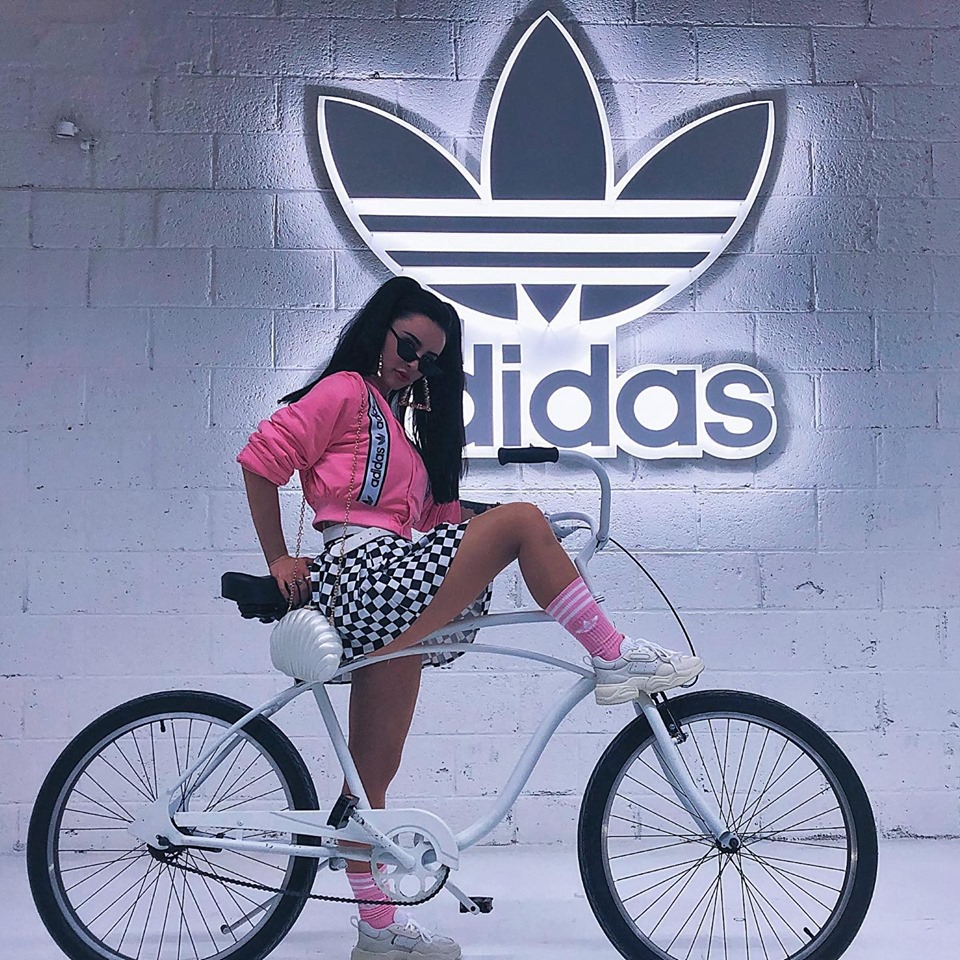