Before he was making purpose popular with his music and creative vision, Tobe Nwigwe was making a name for himself on the football field. Having earned a scholarship to the University of North Texas, Nwigwe was racking up tackles and projected to go in the 5th or 6th round of the NFL Draft until an injury during his senior year changed the trajectory of his life forever. In Becoming More, UNINTERRUPTED follows Tobe and his family through the stages of a video shoot while gaining insight into the life that was and the life that has become.

The mini documentary is highlighted by the omnipresence of Tobe’s unmatched work ethic, while showcasing the various forms this drive and determination has been manifested throughout his life. As the Alief, TX native explains, he was never the fastest or the strongest on the field, which meant Nwigwe had to work ten times harder than everyone else. This lifestyle, which balances vision, work ethic and execution, was carried over – and intensified – following the injury as Tobe was forced to step within himself in order to discover who he was beyond “Tobe the football player.” Today, he may not be the “best” – a very subjective term – rapper, but you’d be hard-pressed to find someone putting in more work than Nwigwe and the inner circle bringing the vision to life on a weekly basis.

With new content delivered to his ever-growing audience each week, Becoming More allows viewers a glimpse within the creative process as we venture behind the scenes of “Against The Grain.” Admittedly, there are a lot of dope visuals dropping from a variety of artists – what sets Tobe apart from the pack is the fidelity between quantity and quality. It’s a hands on process – again, taking place every week – that involves writing, recording, choreography, picking out fabrics and designing costumes, mapping out the videography, practice and then, finally, execution. And, as the short film demonstrates, execution happens regardless of the curveballs God, life and nature have in store. Tobe and Fat both speak on the ability to use whatever resources they have, an ability no doubt mastered as the weekly #getTWISTEDsundays series rolls on.

In one of the more moving segments of Becoming More, Nwigwe explains how his purpose is to “be a conduit to a realization of purpose in peoples lives.” He’s using music and various mediums of art to live out this purpose, and the people are responding. Having wrapped up a leg of sold out tour dates, it’s evident the people feel the love behind Tobe’s content and, as such, the people are showing that love back tenfold. Now, a football player from Alief, TX is selling out shows nationwide, has received a day in his city, is speaking at Harvard and touching the lives of countless people with his music, words and energy.

The tour is over but that doesn’t mean there are days off in Tobe’s immediate future. Fat is expected to give birth to their first child any day now – praise God – and, if history is any indicator, we’ll be on the receiving end of new music and videos sooner rather than later.

And a write-up on Tobe wouldn’t be complete without a little praise and recognition for LaNell Grant. Although this is random placement, you have to give it up for all Nell does – Tobe’s prose has found a beautiful home within the sonic foundation of Grant’s smooth, soulful, enigmatic and raw instrumentation. It’s a match made in music heaven and we’re all blessed to experience the magic these two cook up together.

For all your music and merch needs, head to Tobe’s official website. 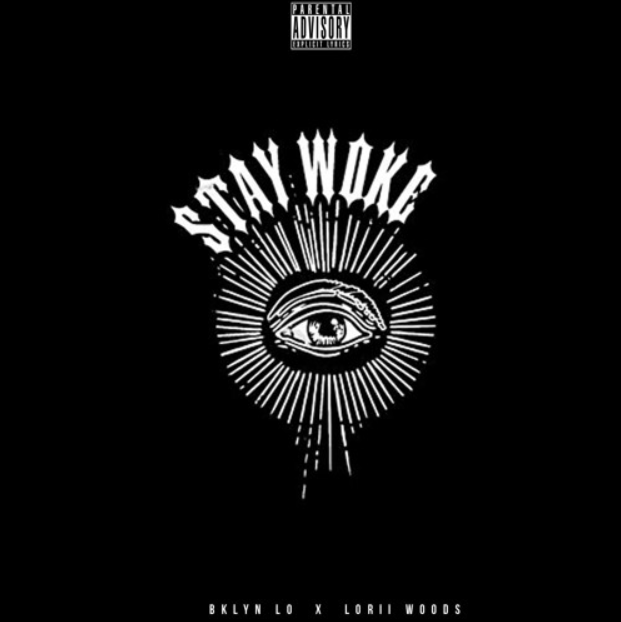 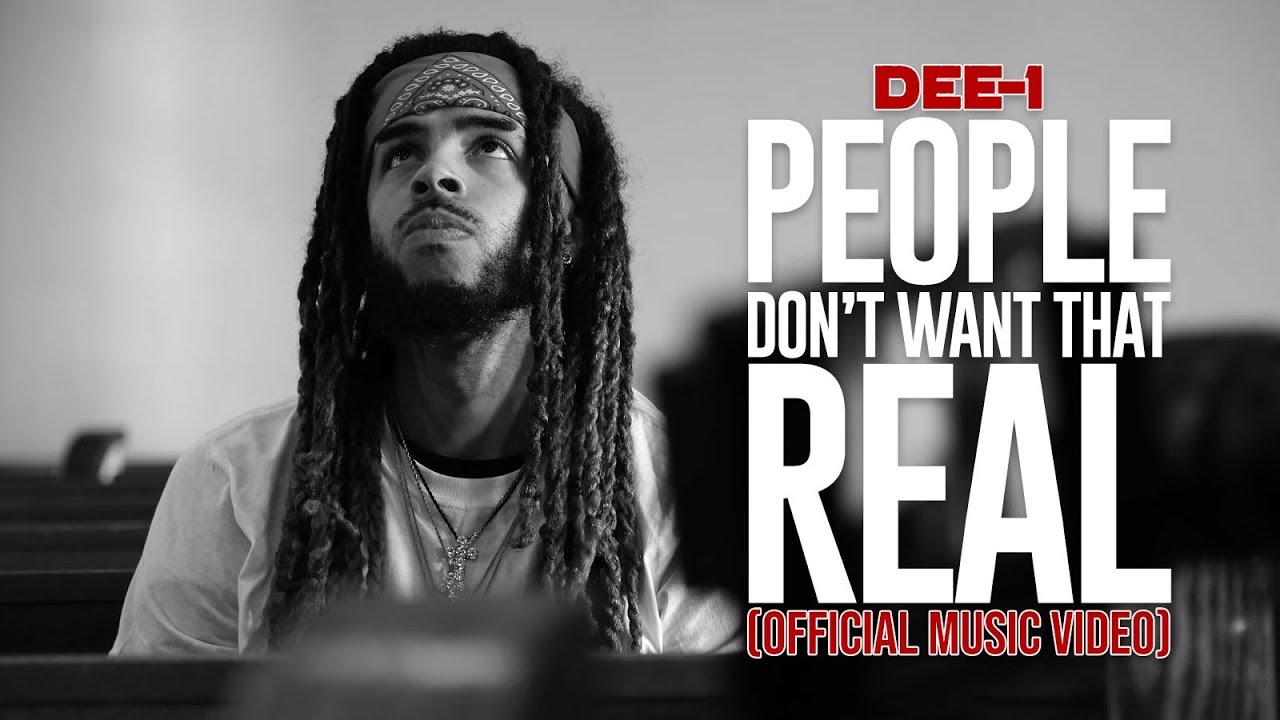