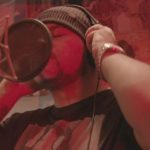 Lalo The Don (pronounced Lah-Low) is a recording artist, executive producer, director, photographer, actor, and former pro-wrestler from Brooklyn, New York. He grew up in the pre-gentrification era of Bushwick, Brooklyn where he developed his passion for pro wrestling and hip-hop music.

Years after getting licensed as a pro wrestler he took to writing and performing music with “Thug Gentleman Publishing”. He is known for his plethora of music video offerings all of which he has directed and produced himself.

‘Taste of Brown Suga (Remix)’ by Lalo The Don featuring Al Handfield was the last of four music videos he presented in 2020 during the COVID-19 pandemic. This song, with its catchy beats and sexy lyrics, has the potential to be the bedroom jam of your year. 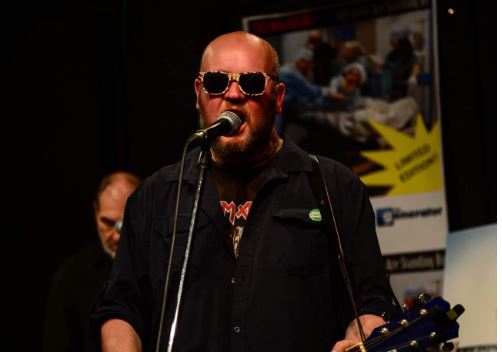 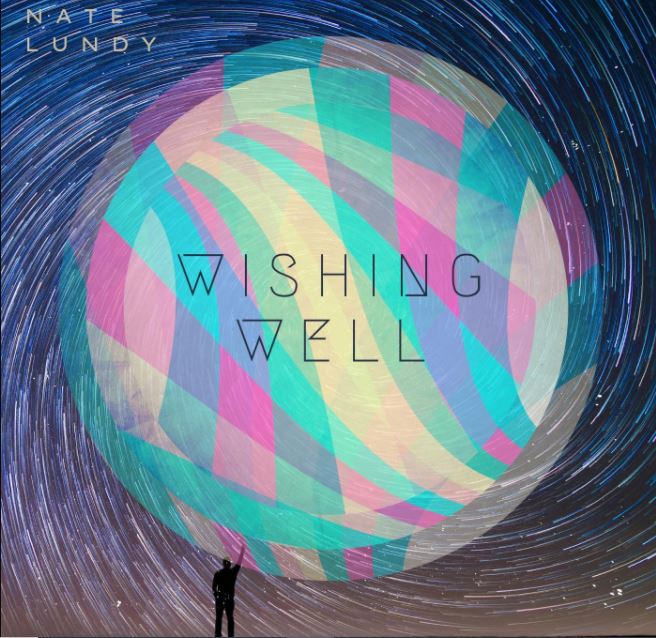 ‘Wishing Well’ By Nate Lundy Is About ...