I don’t know much of anything about Tabby but I saw a friend share a link to “SEQUEL!” and I clicked it.

From what I can gather, Tabby gained a following for his reaction videos on YouTube and now he’s taking greater strides into the creation of his own music. “SEQUEL!” is an aesthetically captivating and sonically layered creative manifestation of an individual’s vision. With it, viewers are opened up to a juxtaposition of lover boy and orange boy, as Tabby bounces between different deliveries and cadences for each persona.

Lover Boy is brought to life with a cool, calm, collected and sassy personality, while Orange Boy features an aggressive and abrasive presentation. Both characters appear in physical forms highlighted by a provocatively made-up Tabby (Lover Boy) and an orange ski-mask clad Tabby (Orange Boy). The superficial physical appearances accentuate the sonic delivery and prose remarkably, capturing the essence of their respective energies.

“SEQUEL!” is littered with such clever wordplay, the profusion of entendres resulting in a necessary replay of the record at the very least two or three times. Tabby is addressing quite a bit throughout the peach fuzz! single, but manages to make the abundance of content flow together pristinely. His ability to take two clashing styles and blend them into one balanced piece of art is admirable, no doubt demonstrating the mind he has for music.

Production on “SEQUEL!” comes courtesy of olsc, whose instrumentation rides the wavy highs and lows of Tabby’s delivery. olsc ensures the musical backdrop knocks when it needs to knock and takes a back seat when Tabby’s prose requires space to breath.

The expressive visual experience was directed, filmed and edited by Nathaniel Nelson.

Tabby’s peachfuzz! is set for a December 7th release and will feature 11 tracks. Hit play on “SEQUEL!” below. 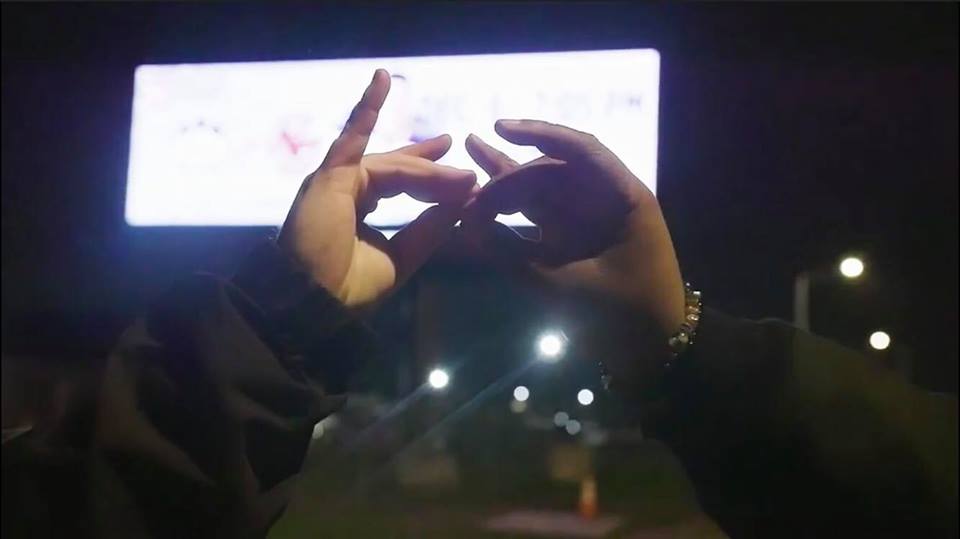 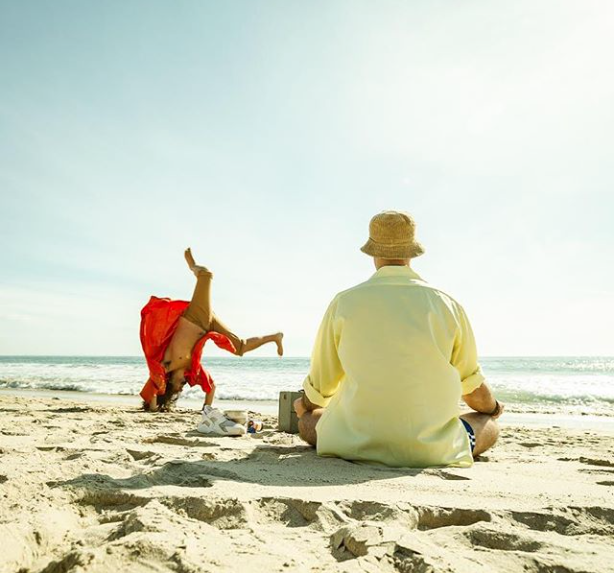