I’ll get to the actual product in a minute but Star BBY’s (f.k.a. Sloth) “Star Stuntin'” video has me deep in my feelings, reflecting on some collective journeys.

When I first started writing about music, there was a select group of artists from CT who I was fortunate enough to build relationships with. Although I covered a wide range of artists, in CT and beyond the state borders, I would be lying if I did not admit that this handful of talent always stood out to me as the top-shelf representation of what Connecticut had to offer. And this was highlighted by the frequent shows and outpouring of content that was coming from them.

Of course, as time passed and life took it’s course, the closeness of this group and my personal relationship with some of them faded. But watching “Star Stuntin'” had me thinking back to four or five years ago, when I was first introduced to the majority of these artists I’m speaking on. And, as the memories came flooding back, I found myself overcome with a deep sense of happiness to see how they’ve all grown into their own unique artistry in the present day.

“Star Stuntin'” doesn’t sound like older music from Funk Gero. And the same goes for Detelj’s Drastic, ClaS!cK’s CONTRAST, what Rudy is creating with Tom Savages and as a solo artist…I don’t mean to make this a personal or sappy post, but the bottom line is it warms my heart to have been able to witness the artistic trajectory of the people who played a major role in me falling in love with blogging and covering music. Watching and listening to what they’re creating now leaves me feeling nothing short of proud of each and every one of them for continuing to develop their sounds, styles and aesthetics.

Star BBY’s debut release under the new moniker is a vibe that has serious potential to leave listeners left in a hypnotic trance – “Star Stuntin'” is a slow, immensely catchy bop that manages to float through the speakers like something straight from outer space. I’m used to a more rapid delivery from the Nu Irth representative, one that requires multiple play backs to catch each line. With this joint, I found myself captivated by the slow pace of the song, so much so that I still had to replay “Star Stuntin'” a few times to fully grasp the content of Star BBY’s words. For such a melodic record, there is plenty going on in regards to what is being said.

Those familiar with Star BBY’s previous releases, under a different name, will recognize the Killer Mantis production credit. These two have an extensive history of cooking up beautiful music together, and “Star Stuntin'” is no exception. In a mutually symbiotic manner, the flow, delivery and instrumentation work to bring out the most of each element.

Detelj, who directed the video, does an excellent job capturing the essence of the song in visual form. The edits throughout the flick are placed with perfection, coupling with Star BBY’s delivery and content to provide viewers with an engaging and alluring experience. The music video is silly and ridiculous but not in a forceful way. Instead, it fits snug with the image Star BBY is putting forth.

There have been some releases out of CT this year that have me feeling the magic of 2013/2014 all over again, except this time around it’s coming in the form of more aware and fully packaged artistry. At the risk of letting my bias show, I’m genuinely excited to see and hear where Star BBY takes his sound.

Be on the lookout for more new content from Star BBY soon. In the meantime, hit play and blast off below. 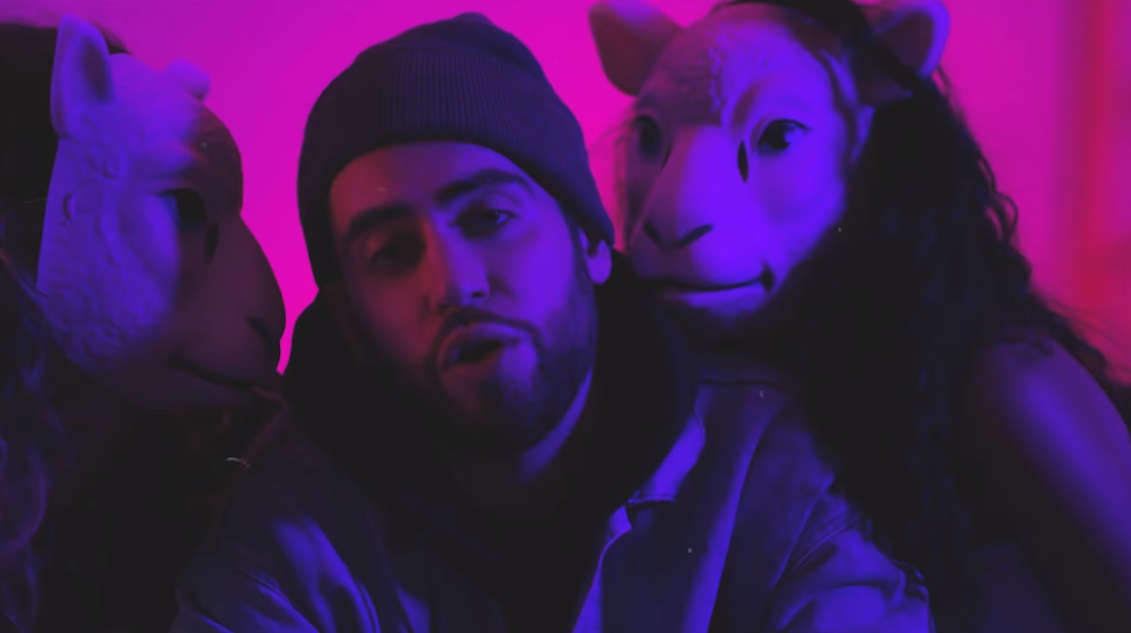