This Mad Desire is the rock and roll brand for the music of Mackenzie Kristjon – who won his first national songwriting competition in Winnipeg at the age of 16 and has never looked back since. This Mad Desire’s new album American Dream has been described as containing “timeless songs designed for the times”. It includes collaborations with Mark Zubek as well as Dan Konopka (OK Go, Los Angeles).

After finishing one of the tracks with Dan Konopka, Kristjon was randomly and brutally assaulted in Hamilton by a meth addict who severely disfigured Kristjon’s face (and was caught within minutes). Recovery took almost a year. In addition to the weight of this, the album is dedicated to former drummer Jim Perry who passed away unexpectedly in 2017. He appears on several tracks of the album himself.

Stand Up and Dream Again reflects on the current state of affairs in the United States and the world making use of various news clips of protests and riots. Kristjon shares “Once I decided the title of the album would be American Dream, I immediately thought that Stand Up and Dream Again made total sense as the chorus sounds like a rallying cry for a new dawn in America.”

People have described Kristjon’s sound as“Neil Young on David Bowie drugs”. Kristjon’s message to his fans and supporters is this – “Through all the nonsense going on in the world, try to keep your wits about you. Stay safe, stay cool, and Stand Up And Dream Again!!”

Listen to This Mad Desire’s Stand Up And Dream Again on Youtube and Spotify or purchase the limited edition clear vinyl on Bandcamp. 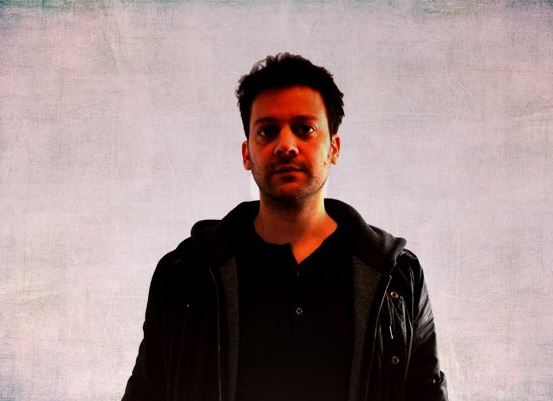