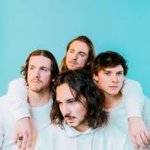 After years of writing and performing under different names, Canadian born Andrew Dixon, Dallyn Hunt, and Tim Morrison, paired up with South African songwriter Conan Jurek. They started releasing music under the name Soul Push in early 2020, and we couldn’t be happier about it. From distant heartbreak with mental warfare to the reassuring themes of self-actualization, diversity is strong in Soul Push’s wide array of lyrical content and their influences. Harmonizing modernism with the romance of the music industry’s earlier decades, the group affirms that there is still an art to storytelling. For these future legends, music making isn’t about finding a distinct identity… It’s about exploring new ones. When R&B meets rock-pop, and gospel soul meets synthesizers – why put a label on it?

Soul Push was formed after the quartet decided to chase inspiration and temporarily move their lives to Europe. After writing an album in London and recording it in a small town in Portugal, they returned fiercely to the North American scene. Storming into 2020 with a deliciously R&B-leaning debut EP, “Body Is A Temple” features their future hit pop single “Your Touch”. Soul Push is armed with a fresh batch of songs and has a clear trajectory towards a brand new identity.

Their latest single “Sticky Situation” is  an infectiously danceable track with quirky grooves and edgy lyrics about Nintendo 64 and befriending vibrators instead of hanging out with your partner.

Have you ever wished you could speak your truth without a filter? Well, that’s what “Sticky Situation” is all about: embracing the benefits of narcissism and only doing the things you want to be doing.  Proudly flaunting sassiness with its lyrics, there is no room for playing it safe on this track and this is clearly the band’s concise intent. Having danceable grooves paired with quirky instrumentals and edgy lyrical content, the new song is like a fresh glass of honesty (hold the sugar) to help you dump your summer fling in style.

The entire song was written by Conan as a joke in just 30 minutes and he initially thought that the band would hate it – only they loved it. This ended up being a pivotal moment in the band’s effort to progress their sound in a new direction. The new tune has the least amount of real instruments in the production compared to any other track in Soul Push’s discography, with only one guitar faintly layered in the chorus. The “Sticky Situation” vibes were largely inspired by No Rome’s “Narcissist” which features british pop-rock mavericks The 1975. 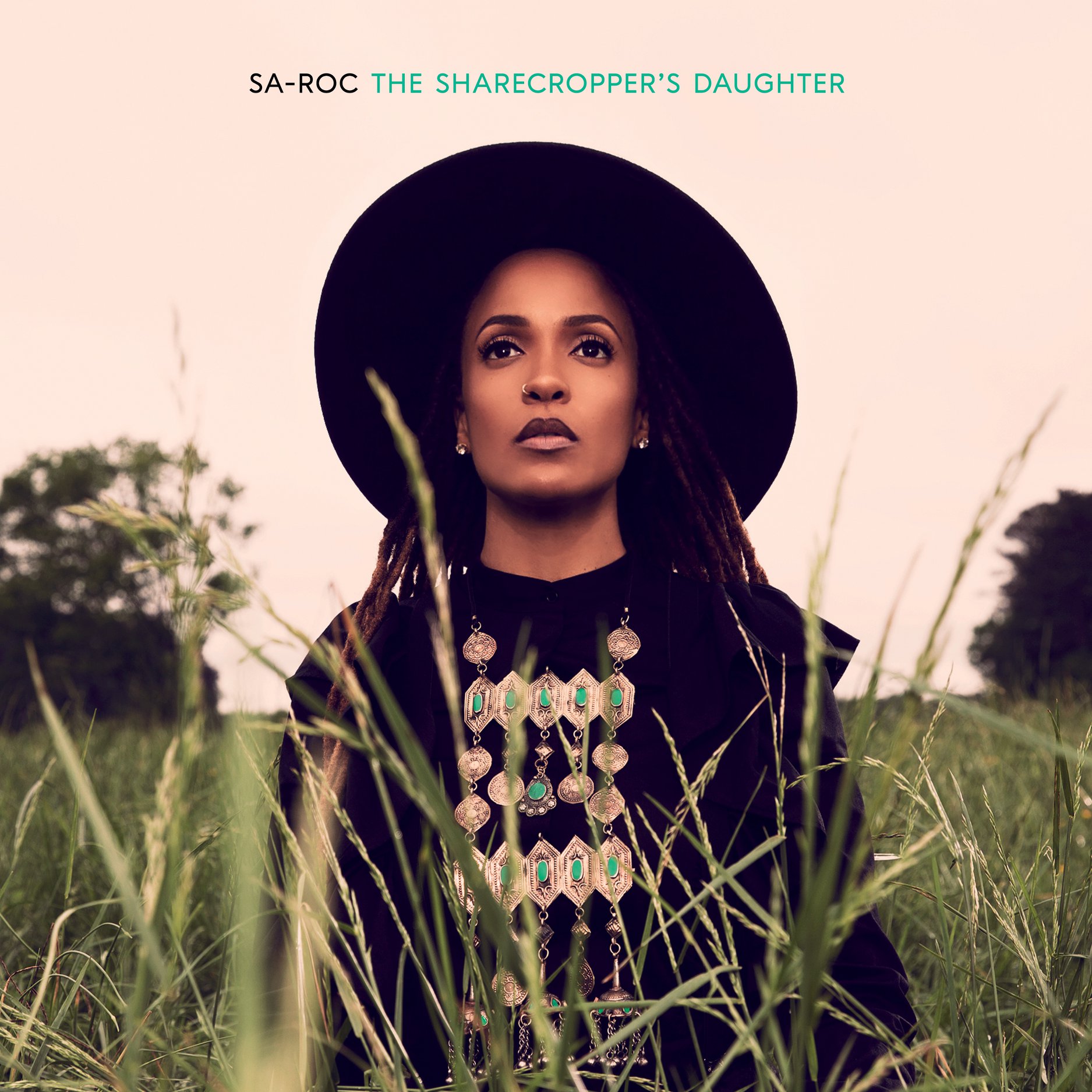