Ever since the release of “If You Don’t Call“, Sol has really been leveling up with each new visual. And the saga continues with his Noah Porter-directed “These Songs”, our first taste of the forthcoming Soon Enough. Featuring a pristine balance of reality, animation and sharp edits, today’s drop takes viewers on a wild ride with Sol and his people – from bus rides and studio sessions to acid trips and karaoke nights.

Over the course of “These Songs”, Sol explains where his music finds its roots and the everyday acts that result in the manifestation of his sonic vibes. Say what you want about the art he creates, but nobody can deny that Sol is always Sol. Through his music, listeners have been able to witness his growth and evolution – both personally and artistically – but there has never been a gimmick. We get the good energy, positive vibes and authenticity that encompass the heart and mind of the man behind the music. And this is why so many people genuinely connect to the catalogue of music that exists. It’s real, and in that realness comes a relatability that’s missing from the trend-following music dominating the airwaves.

Thanks to the wavy feature from Elan Wright, who handles the chorus, “These Songs” becomes a multidimensional bop that manages to balance a grounded energy with an atmospheric, spacey vibration. It’s not just the LSD scene that makes Sol’s latest release a trip for viewers, as Zilla’s verses find fidelity with Elan’s vocals, resulting in an uplifting, reflective track that serves as an enticing first look at Soon Enough.

And it wouldn’t be right if the new joint didn’t find its foundation upon the skillfully paved instrumentation that comes courtesy of Wright, Nima Skeemz and Teal Douville. The production wraps itself around the lyrical delivery, cradling it as the record rises and falls. This is teamwork making the dream work at its finest.

Soon Enough is set for release on March 1st and you can pre-save the album here. Pre-order merch bundles are available via Sol’s official website.

Press play on “These Songs” below. 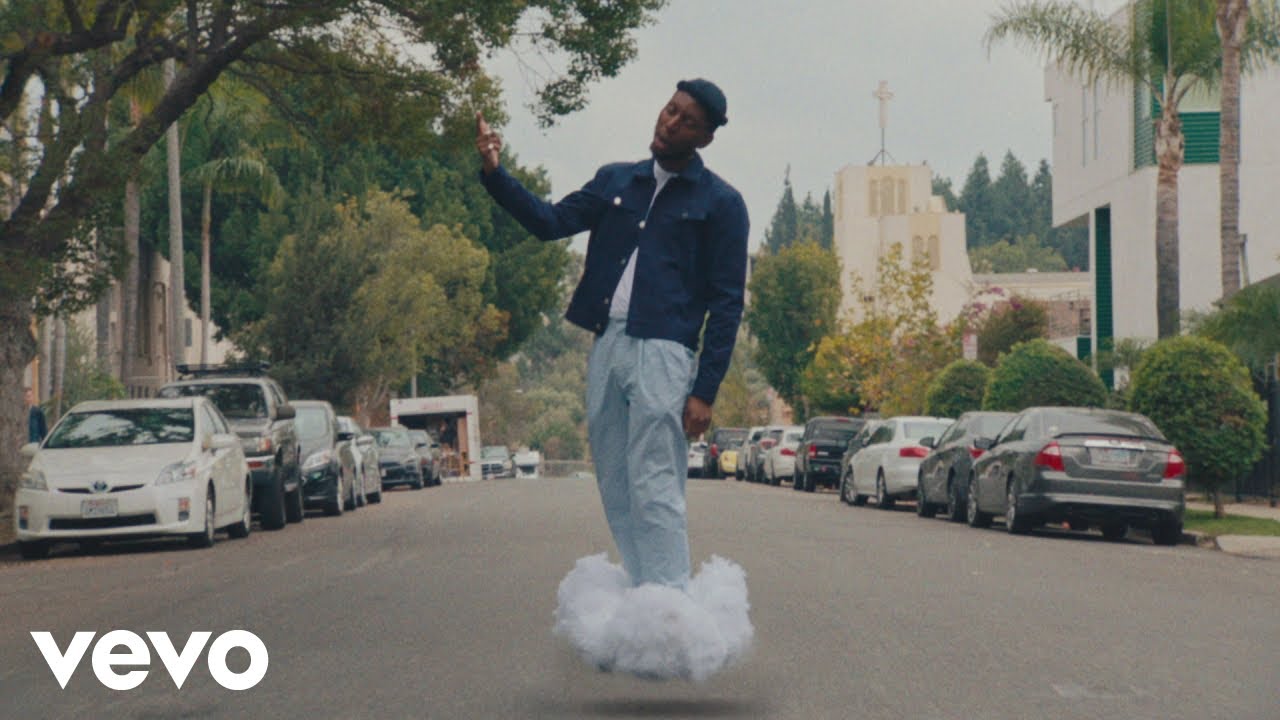