After blessing the world with Soon Enough in March, Sol returns with an official visual treatment for the albums title track and it’s the perfect embodiment of the song, the album and Sol as a whole. Directed by Noah Porter, who has handled all of Sol’s most recent videos, “Soon Enough” is far simpler than previous cuts from the project but it works, in all of it’s black and white glory, to capture the essence of the record and help tell parts of Sol’s story while shining the spotlight on the city he holds so close to his heart.

It makes sense “Soon Enough” shares the same name as the album, as it is epitomizes the vibe and energy not just of Soon Enough but of Sol’s entire catalogue of music. Sure, he’s proven quite capable of dancing between party cuts and deep emotion, but when I think of Zilla, my mind immediately turns to the radiating essence of love and positive energy. Man, not everyone has to focus all their attention on the “bad” shit in life – sometimes, more often than not, it’s necessary to celebrate all the good, the blessings, and the love that exists in and around us. And “Soon Enough” does just that, balancing a reflective undertone with a celebratory foundation, resulting in a feel good joint that will leave you cheesin’ from cheek to cheek.

Backed by production from Nima Skeemz and Teal Douville, “Soon Enough” is anthemic – you’ll want this one on any BBQ or block party playlist you curate this summer. Between Sol’s delivery and the lively instrumentation, the track rises and falls with perfect timing, helping to highlight the reflective yet positive nature of “Soon Enough” and life in general. As always, there’s nothing fake about Sol or the music – all you have to do is press play and you’ll be basking in the authenticity of an individual who undoubtedly experiences hard times like anyone else but chooses to put his energy into the light rather than the darkness. At the end of the day, it’s the loss, sacrifice and journey through the darkness that makes the fruits of life all the sweeter.

Throughout the visual, which was shot entirely on 16mm / 8mm film, viewers see shots of Sol’s friends and family interwoven with clips of the Seattle-based artist performing and having a good time. In a city saturated with talented artists, one genuinely gets the sense that Sol just wants to see the dope music to continue coming – he’s here to see his city winning, no matter who’s helping to make that happen. There’s no jealousy, bitterness or ill will if someone pops off as long as they’re making music to be proud of. What choice do you have but to respect that outlook from a Seattle veteran like Sol?

Like the track itself, “Soon Enough” ends with an actual home video where it’s revealed just how long Sol has known this whole music thing was where his purpose in life lies. Even when family expressed the need to find a money-centered career, Solzilla knew music was that career. And now, all these years later, he’s able to celebrate that vision with his friends, his family and his fans.

Soon Enough is available now on all major streaming platforms. 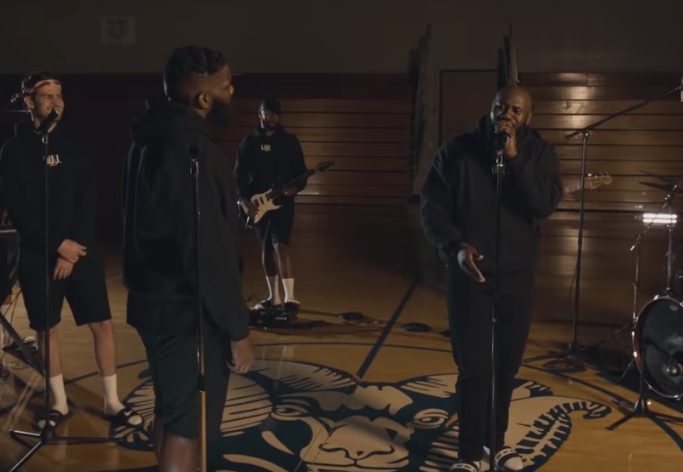 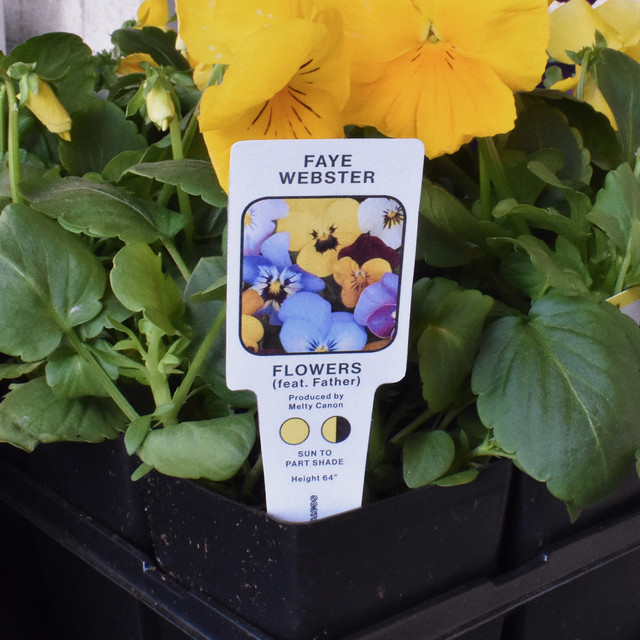