The first artist I ever wrote a blog post about was Sol, so his music has always held a special place in my heart. That was back in like 2012, for his still stellar “2020.” Despite how much I still enjoy “2020”, it’s safe to say Sol has been living his life since the release of that record. And, in doing so, his experiences have been helping him grow and evolve into himself as a spirit, a human being, and an artist.

And that brings us to his latest release, the official music video for “If You Don’t Call.” The audio, originally dropped in November of last year, features relaxed production from Teal Douville and a smooth, almost effortless flow courtesy of Sol. Fittingly, the combination of the delivery and production give the track a vibe of acceptance, as if to sonically say that the world keeps turning no matter what connections fade.

As Sol reflects on past relationships coming to an end, his lyrics showcase how he’s come to terms with letting go, losing touch and cutting ties. Again, the world keeps turning even if former attachments cease to exist. Rather than look back with bitterness, resentment, or even a longing to reconnect, Sol creates a record centered around peaceful closure.

I don’t blame you, I don’t wanna hate you
After everything we been through, I just wanna thank you
For being who you are, even though we grew apart
Without you, I wouldn’t make it this far

Directed by Noah Porter, Sol’s “If You Don’t Call” video is truly a cinematic production and a visual experience. Much like the track, the video has a very uplifting and positive vibe to it – this shouldn’t come as a surprise to Sol fans, as he generally creates art that centers on good vibes.

Throughout the video, viewers are presented with an ode to the music videos (and various other TV-based productions) of the 80s and 90s. From Louisa Meng’s choreography to Tim Blanchard’s styling, “If You Don’t Call” features the bright colors, almost ironic dance moves and boy band-esque dance crews that any 80s/90s child will certainly remember. In a well put together, and simultaneously silly way, Sol’s latest is a journey into nostalgia. On a side note, I’m curious what some of his younger fans may think if they never lived in or experienced the eras highlighted in the video.

It is definitely worth nothing that Sol worked with an extensive crew of individuals to bring “If You Don’t Call” to life. For the full list of well-deserved credits, you can head over to the video on YouTube.

Experience “If You Don’t Call” below. 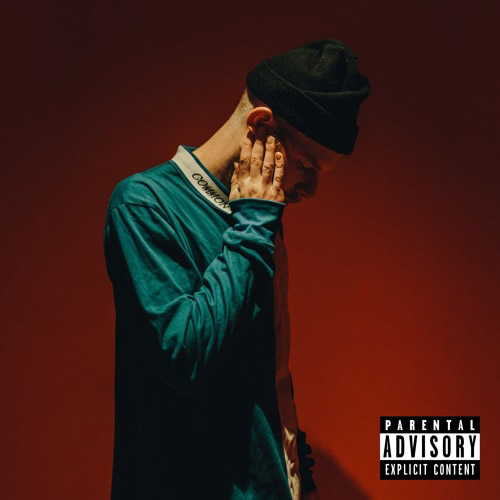