It’s nothing short of majestic the way Snotty Nose Rez Kids take common stereotypes, tropes and perceptions and flip them into Indigenous-laden music and visuals. As they flip the script with each release, SNRK pay homage to their ancestors and provide their audience with a lesson on traditions, history and knowledge. With Trapline out as of May 10th, “Boujee Natives” serves as the latest visual release from the Turtle Island-based duo.

“Boujee Natives” is an Indigenous flex anthem, grabbing hold of the lavish, bling-heavy hip-hop trope and turning it on its head. Rather than flaunt flashy diamonds and fast cars, SNRK deliver celebratory verses honoring the items that serve a purpose far greater than being aesthetically pleasing. Throughout the record, Darren and Quinton speak on their turquoise, hats, and the sacred plants that allow for protection and cleansing. Instead of going city to city dropping money on women and jewelry, SNRK cop new sage and sweet grass – it’s such a thought provoking sentiment, delivered with heartfelt and impassioned authenticity. SNRK doesn’t flex about their jewelers, car dealers or groupies. And why would they when they’ve got “carvers, weavers, beaders and designers” on their team.

The accompanying visual showcases the duo with friends and family at a communal dinner. Again, it’s a simple flip of the flashing lights of a party so common in hip-hop videos. We see celebration, beautiful women and all the Indigenous bling one might expect from the VIPs. But there’s an aura of love, family and Creator present that’s missing from the overused rap parties. And the video moves from the dinner to a community gathered around the sacred fire, continuing the powerful message present throughout “Boujee Natives.”

Trapline is available now on all major streaming platforms. 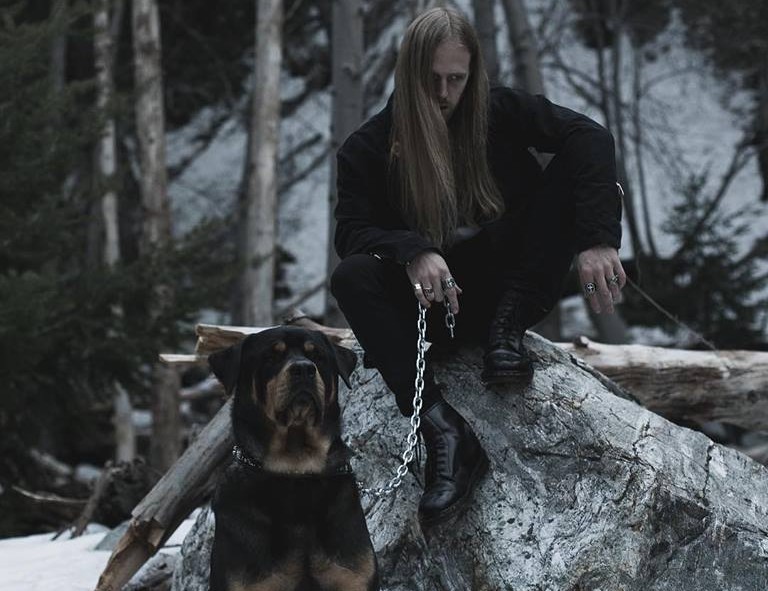