“Somewhere in Brooklyn” is beautiful.

snny is preparing for the release of Otito next month and I’m beyond excited I happened to catch on to his music in time to ride the waves of that release. I’ve said this before and I’m sure I’ll say it again, but one of my favorite things in this world is hearing an artist for the first time and immediately falling in love with their sounds. From the moment I pressed play on “Somewhere in Brooklyn,” I was hooked. The song is a wonderfully enticing journey of emotional twists and turns – like, on the surface, I think it’s a sad song but it’s also a vibey bop of a record. And it’s also not sad because it’s dancing with this theme of discovering freedom through loss. I love it from front to back and each time I play it through, I find myself becoming more entranced by the rolling tide of the production as it couples with snny’s cool, bilingual vocals.

You get a sense of heartbreak in the song but it’s a good thing – a memory of what was and how it ended, but there’s a warm nostalgia to snny’s prose and delivery. Even though he’s holding on to the memory, he has also let go of the ties that bind him to the heartbreak itself. When the production takes hold, “Somewhere in Brooklyn” feels as empowering as it does melancholy.

The visual is pieced together using footage that looks like it was pulled directly off a personal phone or camera. And this DIY essence adds a wonderful accent mark to the song’s nostalgic vibe. We’re witnessing different moments in time, as well as the people and places that made those moments hold a place in snny’s heart and memory. Despite the heartbreak, “Somewhere in Brooklyn” radiates with an aura of love.

“Somewhere in Brooklyn” will find life on Otito, which is set for release on May 8th. You can pre-order the project here. 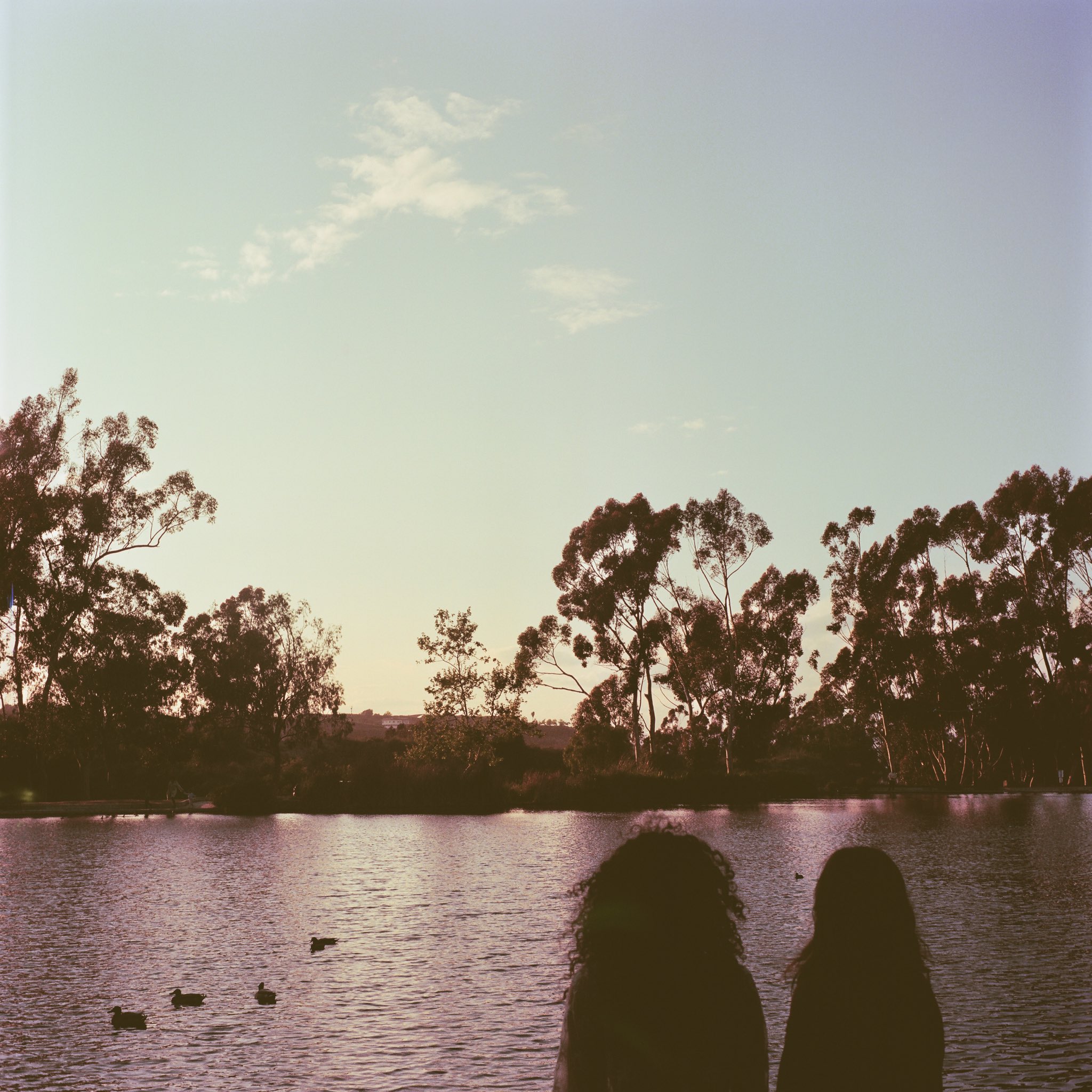 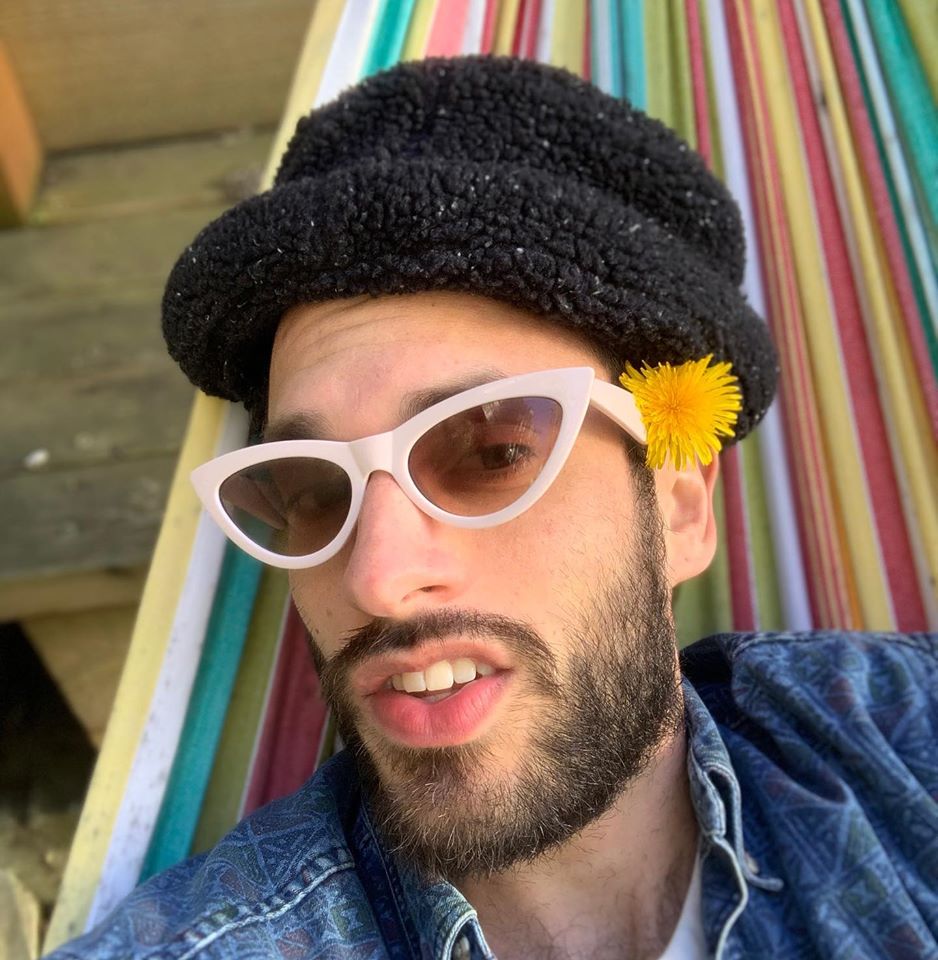