Skizzy Mars comes through with “Gift and a Curse,” a reflective joint that captures all the emotions encompassing the exit of a relationship. Presented from the perspective of an individual removed from the experience, the latest from Skizzy radiates with mature awareness – shit may not be “clearer,” but even through the clouds there is a sense of understanding.

And this understanding plays a prominent role in “Gift and a Curse,” from both Skizzy and the featured Yung Pinch. There is a fine balance of regret and peace at one’s decision, even if that peace isn’t as comforting as one might expect. Both artists kick insightful bars, highlighting the yin and yang of their actions, choices and resulting feelings. Listeners get a sense of the ways in which unselfish decisions manifested from selfish actions – this is a unique bit of mindfulness, walking a fine line of darkness and light.

“Gift and a Curse” is blanketed within the sonic confines of vibey production, blending the slight energetic bop of the instrumentation with the thought-provoking and psyche-striking content.

“Gift and a Curse” is available now on all major streaming platforms. Skizzy will be hitting the road throughout October and November in support of the recently released Free Skizzy Mars project, with tour kicking off in New York and concluding in New Orleans. For tickets, head here. 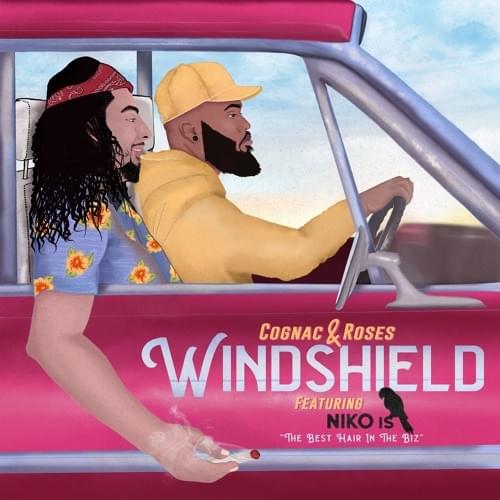 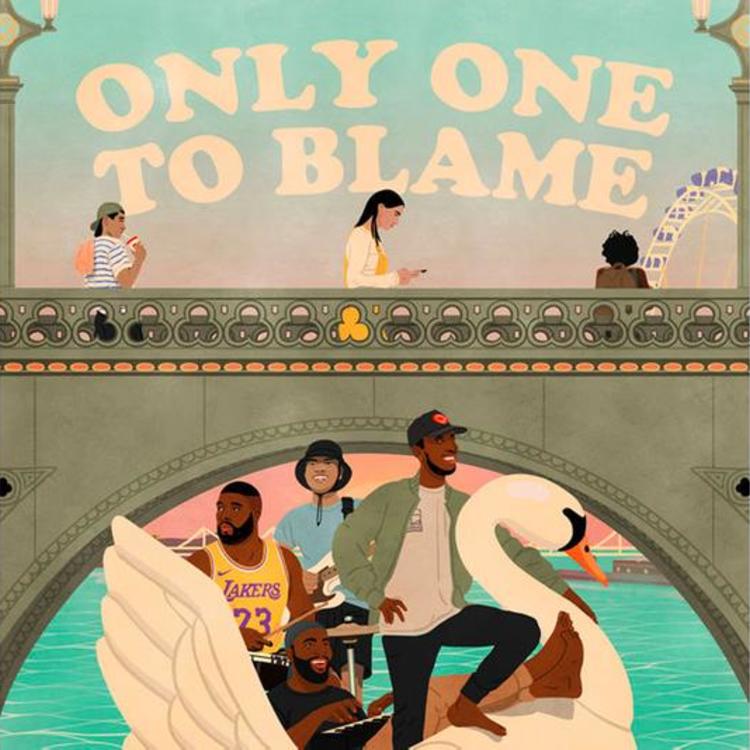