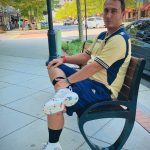 Georgia-born Shota J is bringing the essence of HipHop back in the DMV area. Raised in Buenos Aires Argentina, now a US citizen, Shota J raps in Spanish but has lately been adding a lot of English words to his songs and is working very hard to become a proficient bilingual rapper.  He has been known to identify simply as “different”, proud of the fact that he considers his voice and instrumentals very unique. He draws musical inspiration from 2pac & Nach Scratch, but it definitely a beast in his own right. He may be the next bilingual thing – and you should pay attention as he wins over more and more english native fans.

His song  “Luni” is a fun and hard-hitting trap song about the injustices of the world, a common topic today but tackled in his own unique way. It has a Makevelian essence as it exposes the bitter truth, and nothing but the truth. Shota J is currently working on an EP with six songs in it and it is bound to get your attention at some point so you might as well get a head start. 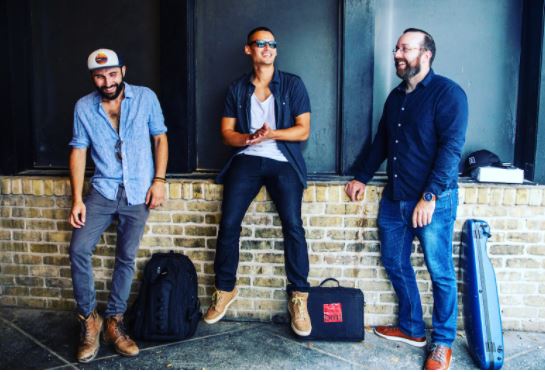 Black Sheep Optimists will inspire you with ... 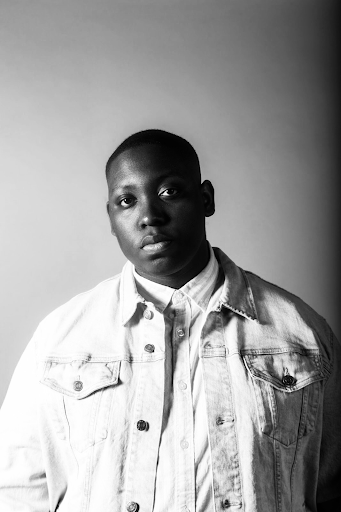 Chronicle’s “Sorbet” Will Show You The Beauty ...