Home›Music›Self-Quarantine with Midnite Blu’s ‘Mask On’

Self-Quarantine with Midnite Blu’s ‘Mask On’ 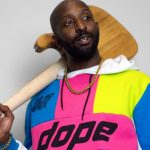 Born and raised in Tallahassee, Florida, Midnite Blu is a hip-hop/RnB artist that is now based in Seattle, Washington. Blu makes heartfelt music and lyrics that are a reflection of his life experiences. Additionally, he produces, raps, sings, and engineers most of his music.

He describes his music as a timeless sound because his songs are “relatable and relevant.” Some of his musical influences include OutKast, Sleepy Brown, T.I., and UGK. Meanwhile, there are some other artists that Blu would like to work with. Big Boi and Big K.R.I.T. are only some of his dream collaborators.

His latest single, ‘Mask On,’ is about self-quarantining during the COVID-19 pandemic. When making a song, Blu either makes or finds a beat to catch the vibe. He shares, “Depending on the vibe of the song, that’ll determine the type of song that I come up with.”

Due to quarantine, Blu hasn’t had the opportunity to perform anywhere live yet. Like most artists, he utilizes social media to connect with his fans. He says, “I think that social media is important for an artist because social media makes it easier for artists to connect with their fans. Social media helps the fans keep tabs on their favorite artists.”

Listen to Midnite Blu’s ‘Mask On’ on YouTube and Spotify. 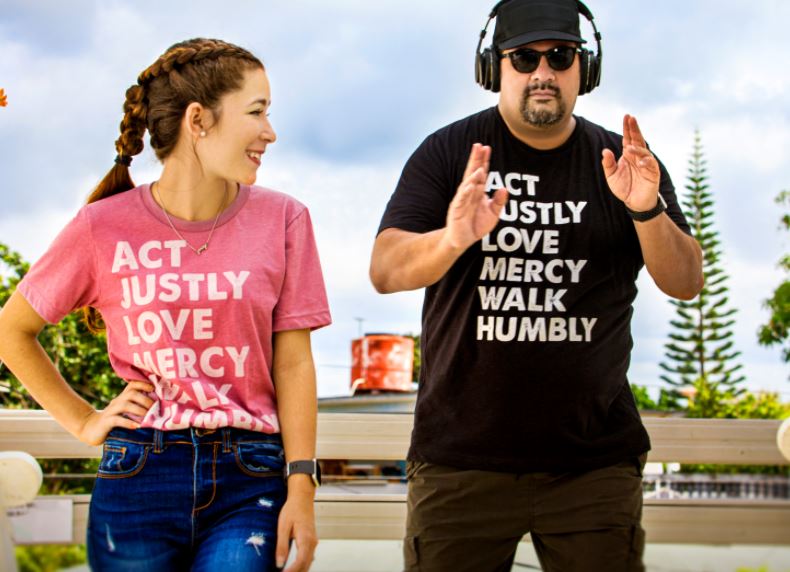 OF LIMBO Celebrates Women in ‘My Kind ...