When you’re making an introduction to the world, it’s best to come with something memorable. Well, that’s exactly what seeyousoon do with “Steamy,” the official debut from the Florida-based collective. And it just so happens “Steamy” was the first joint the nine-piece recorded when they came together and decided to forge their eclectic stylings together into one cohesive group.

If you’re looking for something full of energy that’ll get you hyped and leave you hyped, then you’re in luck. ‘Cause “Steamy” is fucking en-er-getic – from the chaotic production to the diverse delivery, the first drop from seeyousoon does a phenomenal job laying out a steady foundation for the group to take flight. From the jump, it’s clear to your ears that Mitch, Josh, Maddie, Dre, Luke, Drex, Kenny, Ignacio and Denny are bringing a wide variety of influences to the table, and they shine as they take those influences and flip them into their own unique personalities and presentations. We’d be remiss if we failed to mention the BROCKHAMPTON-esque energy present with seeyousoon, but so fucking what? seeyousoon, as is evident with “Steamy,” appear to be fully prepared to carve out their own lane in this music game, all the while tipping their caps to the artistry that has paved the way.

“Steamy” offers listeners a taste of what’s to come, with four of the six vocalists filling the sonic space of the record with verses. Each artist displays their personality and style while saddling up on the knocking, all over the place instrumentation. It’s interesting to hear how the different characters ride the beat, showcasing various flows, deliveries and energy. Toying around with a therapy theme, the visual sees the verses delivered through different forms of counseling and healing – Josh speaks to a therapist while on a couch, Luke takes part in a group session, Dre goes inward as he faces the man in the mirror and Mitch takes a more personal approach, stepping into his headspace while bouncing down a corridor.

Beyond the off the charts energy, what stands out prominently with “Steamy” is the wholeness of the group. Despite the range in style, “Steamy” really feels like a family affair and not simply a posse cut. One gets a sense there is a real bond that exists between these nine creatives, and it manifests in various ways over the course of the song and video. With only one track out, seeyousoon emerges into the public realm looking and feeling like a hybrid of so many things – it’ll be quite fascinating to see the nine artists continue to express themselves through music and video. And, as they do, their audience is sure to witness first hand the ongoing growth, exploration and evolution of seeyousoon.

“Steamy” is available now on all your favorite streaming platforms. The track will live on VIDÉ, set for release this spring. 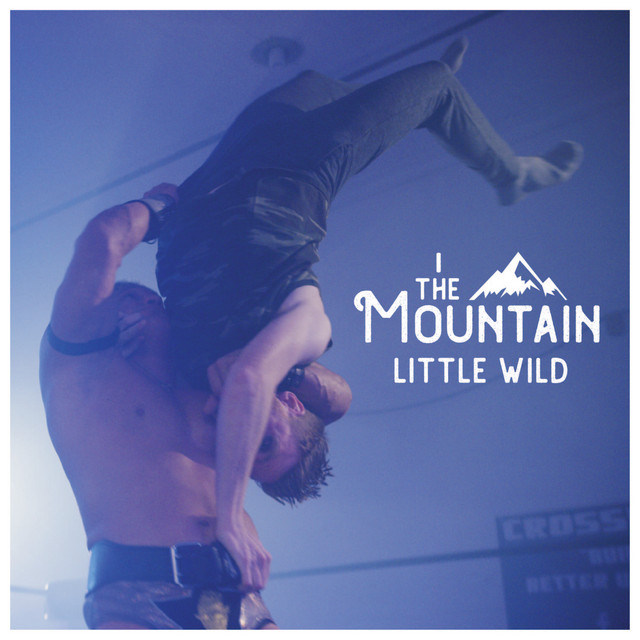 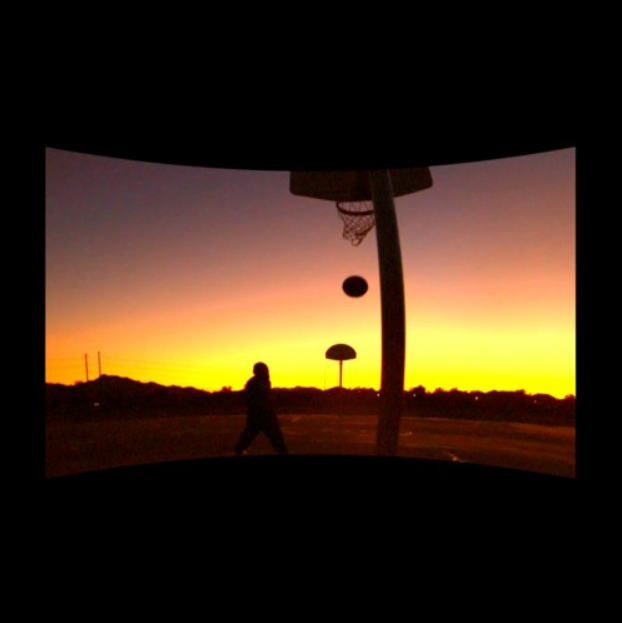