0
Home›Music›Watch Now: Samm Henshaw - The World Is Mine

Watch Now: Samm Henshaw - The World Is Mine

We got the vibe-laden audio and thrilling lyric video last month, but now Samm Henshaw liberates the official visual treatment for “The World Is Mine.” And, man, the Kimberly Stuckwisch-directed flick does a wondrous job bringing Samm’s latest record to captivating life. From action packed seduction to mind-bending plot twists, “The World Is Mine” couples Henshaw’s boisterous crooning with a lively story, resulting in a tantalizing viewing experience for all those who press play.

The music video ties in the car chase and toy elements featured in the stop motion lyric video, but it radiates with new dimension thanks to the roles of Betty and Bo, played by JJ Lua and Madhav Goyal. “The World Is Mine” is heavy in the toy theme, as each shot breaks down from live action to a childhood-esque play scene. From toy cars to doll houses, Henshaw and the team behind the video do amazing work twisting, tying and weaving together all sorts of between-the-line insinuations. As the video plays through, each character is portrayed in various forms – the “player” and the “played.” And we never quite know who’s pulling the strings – although the plot twist ending lends a heavy suggestion.

One of the most interesting facets of “The World Is Mine” is the abundance of teasing and seduction taking place between Betty and Bo. The two characters, quite frequently, walk the line of intimacy without once officially crossing it. There is sensual, vibrant dancing, paper-thin separation of lips, bodies exchanging heated closeness – but no kissing, no blatantly sexual expression. This almost-but-not-quite intimate behavior serves to add even more ambiguity to the characters and the story being told. Really deep, thought-provoking content saturating “The World Is Mine.”

You can purchase or stream “The World Is Mine” on all your favorite streaming platforms. 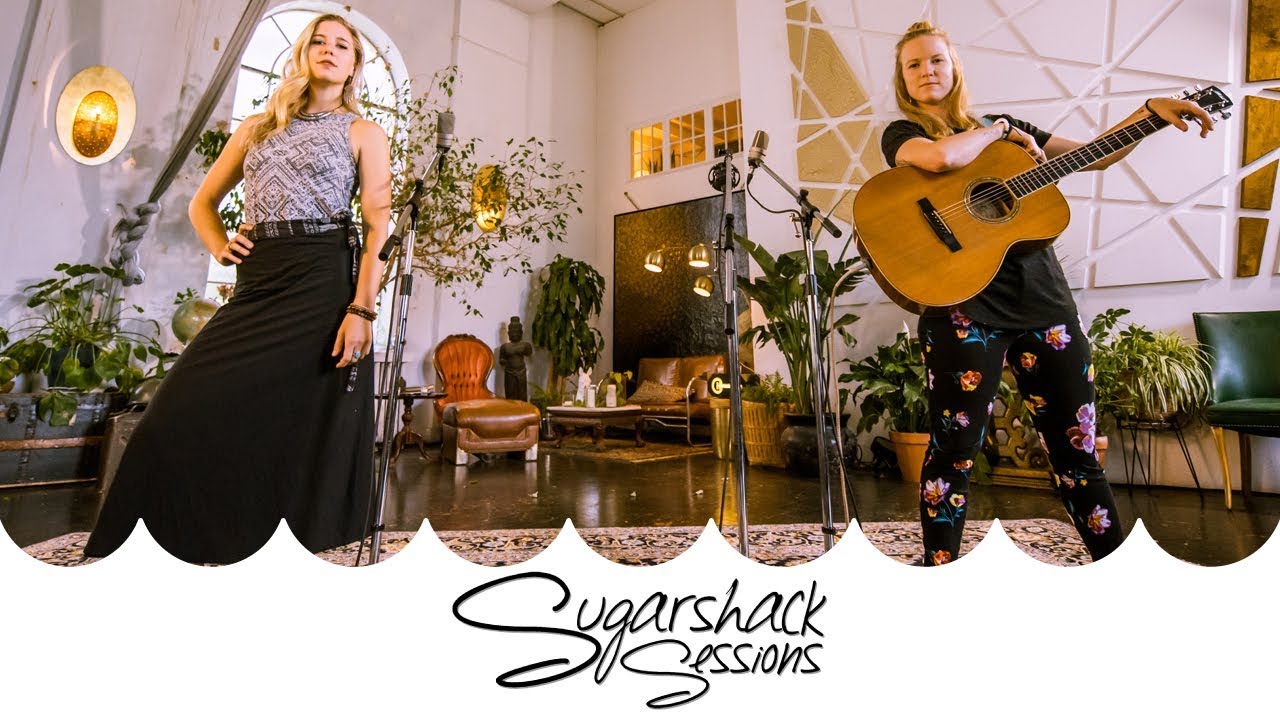 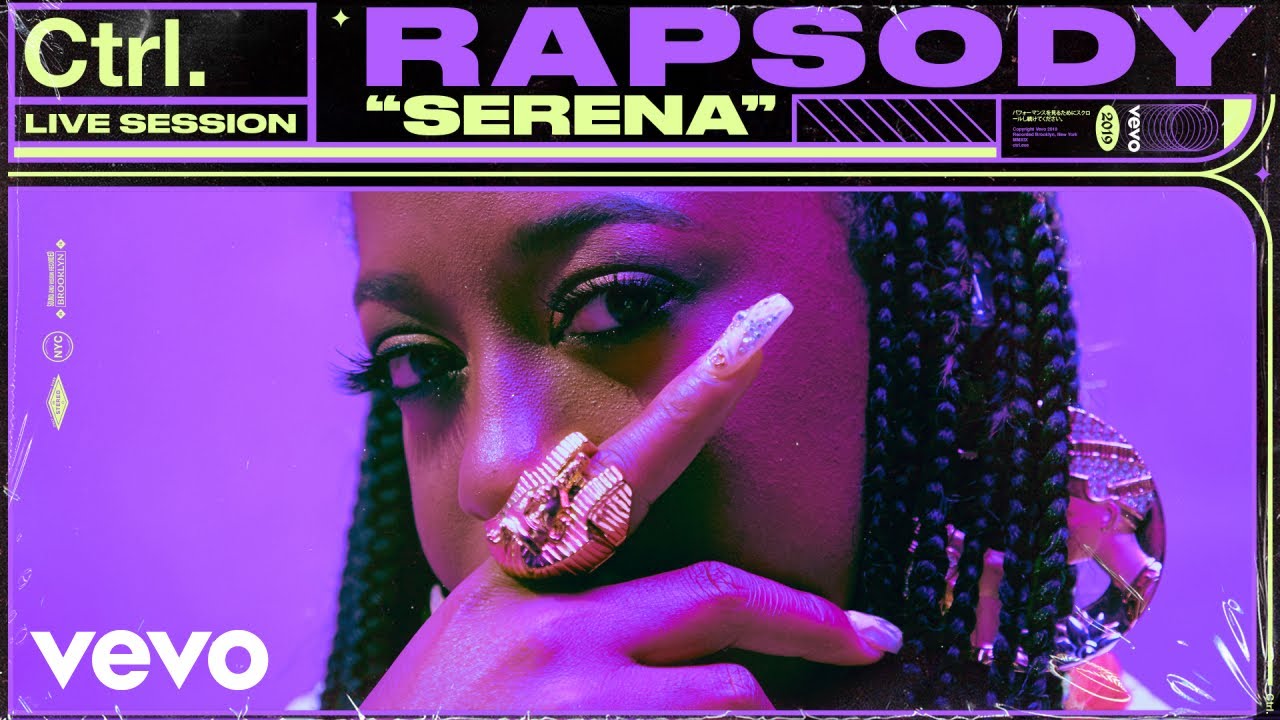