After releasing the official visuals for “Church” earlier this month, Samm Henshaw joins forces with a four-piece band to bless Vevo DSCVR with live performances of his EarthGang-assisted single and last year’s “Broke“. While each cut brings about different vibes, the 2-track live set works to showcase the London-based artist’s smooth style as he effortlessly balances R&B with a little punch of hip-hop.

As he rocks through the songs, viewers witness the captivating energy Henshaw brings to the table – encompassed with a cool, collected aura, Samm performs with a graceful passion, bringing a transcendental life to both “Broke” and “Church”. With EarthGang sitting this one out, Henshaw fills the space where their verses exist with an explosive, spirited transition. And, while the original version of the song is fantastic, this feature-less rendition leaves nothing to be desired.

Here’s to hoping we see and hear more from Samm Henshaw as the year progresses.

Check out the live versions of “Broke” and “Church” below. 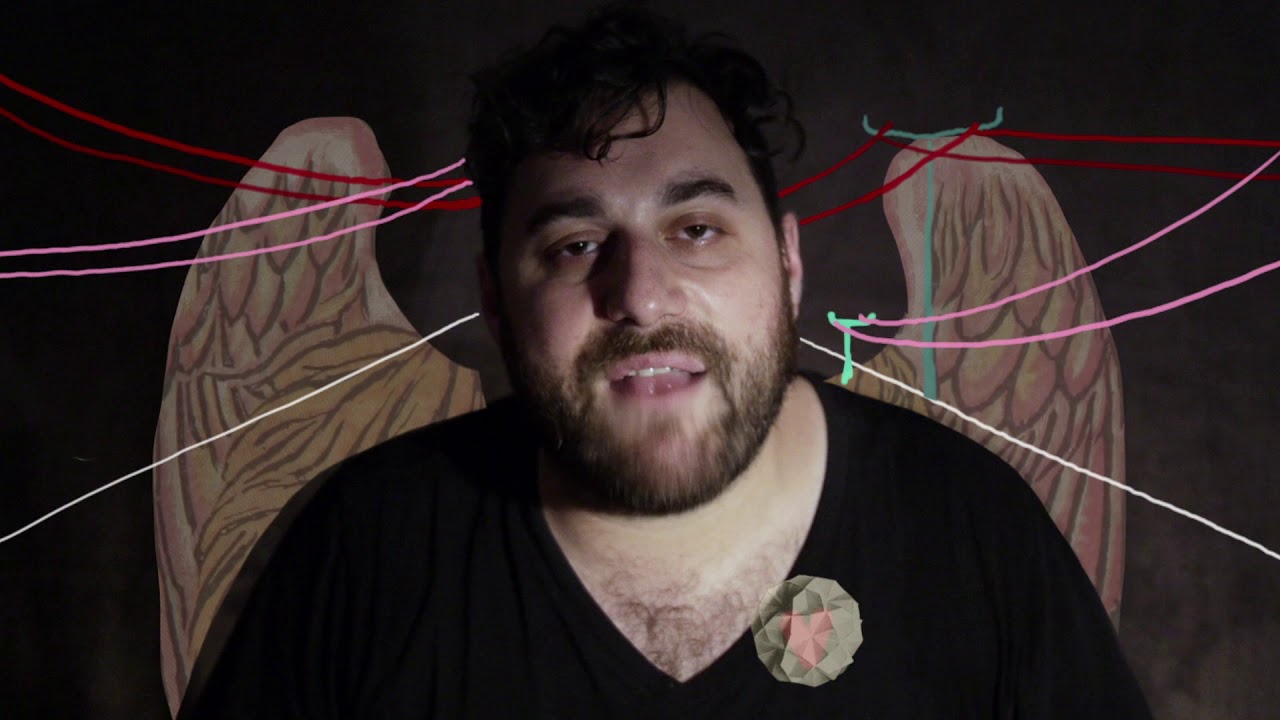