The last time Sam Lachow shared music with the world was April 2018, when he dropped Motels & Minivans. Since then, his fans have been patiently waiting for a taste of something new from the Seattle-by-way-of-New York artist. Well, the wait is over, as Lachow emerged from his self-imposed isolation from the public spotlight with a fresh record that’s sure to leave his listeners satisfied.

Shortly before the New Year, Lachow took to social media to announce the forthcoming music. In addition to the announcement, Sam opened up about what he’s been up to:

Tweeted this a while back during a real difficult time in my life. I now have 150 days of continued sobriety and I’m doing much better. Not gonna go in detail now but I just wanted to let you guys know where I’ve been. Had to take a nice long step back from music and social media and put all my energy and focus into my health. Love you guys. First single and video from the new album FINALLY drops January 5th.

Before we get into “Lady Sunday,” I want to take a moment to congratulate Sam on the steps he’s taking to heal himself on all levels. Sobriety is not always easy and it’s not always fun, so serious daps and pounds to Mr. Huckleberry for the work he’s putting in on himself. As excited as I am for new music, I’m leaps and bounds more excited to see Lachow is doing well and in a healthier place – mentally, physically and emotionally. This isn’t about me, of course, but I just clocked in at 5 years sober last September and I wholly recognize all the positive blessings that sobriety has opened my life to. Speaking as a fan, who has been listening since 2012, I’m just really fucking happy for Lachow. And I’m looking forward to seeing him continue to grow as an artist and as a human being.

Ok, then. Sappy, sentimental stuff out of the way, so let’s get into the NEW MUSIC! After nearly 2 years, Sam Lachow is back like he never left.

With “Lady Sunday,” Lachow slides through like only he can, giving his fans a little bit of the bop mixed with a little bit of the depth. From the wavy delivery to Antwon Vinson’s beautiful production, “Lady Sunday” is a vibe from the moment you press play – but it’s also loaded with reflective, contemplative prose. Lachow and Dave B. take listeners on a layered, multidimensional journey through the aftermath of the partying as they attempt to find some sort of peace and calm when all the wild nights give way to new perspectives. Sometimes, you have to have those uncomfortable looks at yourself in the mirror and really pay mind to what is and isn’t serving you and your highest good.

As he rattles off the purge of inner conflict, you can feel the fine balance of dark and light that exists within Lachow. There’s a reason he was so drawn to the reckless nights and choices. But there’s also a reason he’s picking himself up and stepping into the new day. Without blatantly stating anything directly, listeners are able to pick up on the, in a sense, cognitive dissonance that has been toying with Lachow. And, more over, we can feel – not just hear – that he’s ready for a change. Through simple but vivid storytelling, Lachow paints a relatable yet highly personal story – you’re going to connect to his story and be left feeling grateful he shared it with the world.

It’s just an added bonus he shares it in the form of a fucking BOP of a record.

Dave B. is an unsung hero, not just on this joint but anytime he hops on the mic. Mans is smooth and the essence he laces “Lady Sunday” with takes an already wonderful sonic experience and finds a way to level it up even more. I’ll be honest, the first time I listened through, I was focusing my attention primarily on what Lachow was saying. But the more I listen, it’s damn near impossible not to get lost in the intricate delivery and soulful crooning of Dave B.

We made note of this recently on Twitter, but you need to be paying attention to Antwon Vinson. This guy has such a remarkable range behind the boards and his ability to craft the perfect backdrop for so many different artists is crazy. If you’re at all up on Seattle’s music scene, then you’ve heard production from Vinson. His instrumentation on “Lady Sunday” lays the foundation for Lachow, bringing layers of energy and emotion to the song as it rolls along. Between the production and the lyrical content, “Lady Sunday” is definitely a track you’ll move to and think through. A thought-provoking bop if there ever was one.

Alongside the track itself, Lachow linked with Justin Frick for the official visual treatment. The flick does an excellent job putting life to the song, showcasing the post-party confusion and the process of stumbling around in hopes of getting your shit together. It features aesthetically captivating shots full of colors that pop despite not being super flashy or bright. Really well done and sophisticated in its simplicity.

“Lady Sunday” is available now on all your favorite streaming platforms. 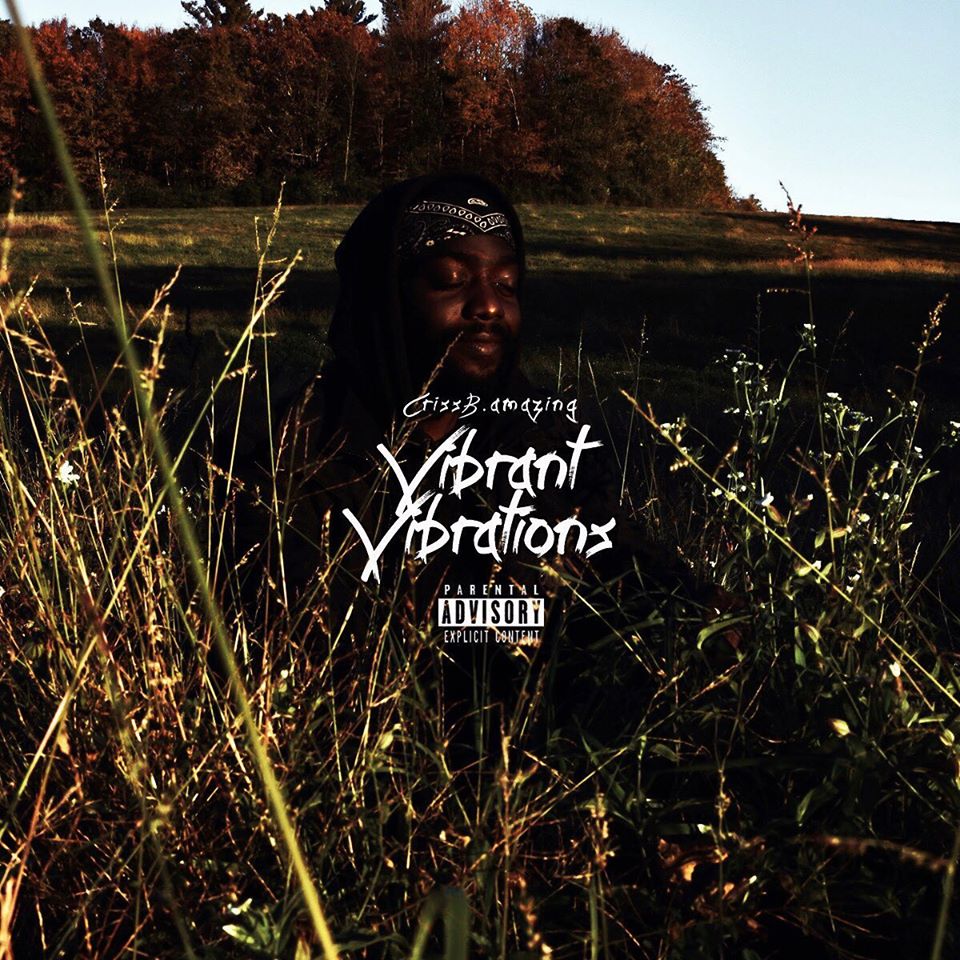 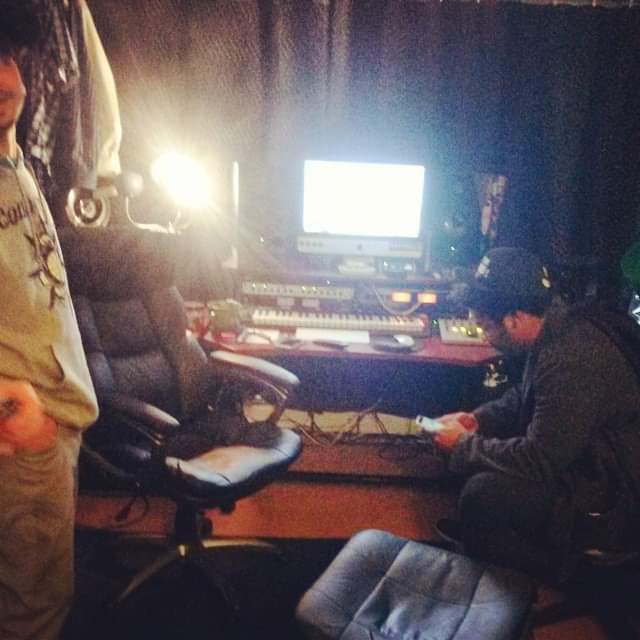