“Bob N’ Weave” takes listeners on a wild ride of emotion, as the trading of verses from Sam Lachow and Travis Thompson come to life through their juxtaposed deliveries. With Lachow and Thompson speaking on different subject matter, the latest single from Sam feels the sonic manifestation of a cinematic fight scene – from the punch-like flows to the organic build of the production. Both artists step up with heavy hitting lefts and rights, leaving the listener bouncing, bobbing and weaving around to the energetic record.

Sam steps up with layered lyricism on “Bob N’ Weave,” experimenting with flows and his vocals in new ways while offering up a bit of perspective on the demons he’s been fighting in his personal life. Throughout his verse, we get a sense of the determination of the demons to not only knock him down but to keep him down – regardless of their wherewithal, Lachow continues to pick himself up and push forward. As the title might suggest, “Bob N’ Weave” is saturated with fighting imagery and Sam does an awesome job using the cut to tell a highly personal and revealing story.

With Lachow speaking on his personal demons, Thompson enters the ring with a bit of confident, braggadocious prose. Firing off shots with a rapid, impassioned delivery, Travis stands in his power as he stakes claim to everything he’s fought for and rightfully earned through the hard work and sleepless nights spent dedicating himself to his craft.

Produced by Jake Crocker, Xander Knight and Lawrence Genette, “Bob N’ Weave” plays like a slow building fight scene, steadily climbing in intensity until it erupts into a stream of heavy blows. Before the track comes to a close, the production feels like a celebration with Lachow and Thompson raising their arms in victory – it’s been a battle and the fight continues, but both artists have earned the right to bask in the roar of the crowd.

“Bob N’ Weave” is available now on all your favorite streaming platforms. 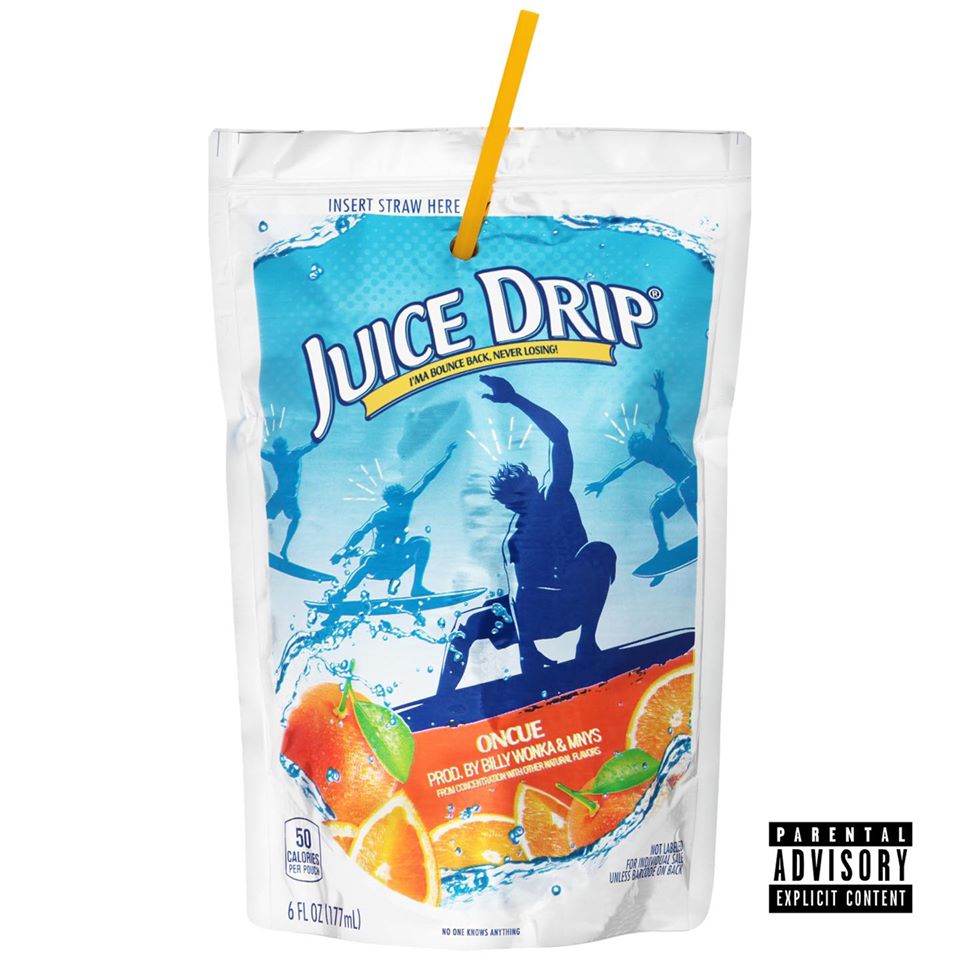