As the release of his next project inches closer, Ryan Caraveo rides through in style, dropping off “Thrivin,” the fourth official joint that will find life on the upcoming album. The anthemic cut is at once noteworthy for its forthright essence of celebration. Longtime fans of Caraveo are no doubt familiar with his adeptness at coupling vibey melodies with purges of authentically melancholy – though certainly inspiring – streams of consciousness. Flipping the script with his latest release, “Thrivin” sees the now LA-based Caraveo dancing with uplifting and celebratory prose as he laces Teal Douville’s vibrantly energetic instrumentation.

“Thrivin” serves as a reflective record that simultaneously stays grounded in the now. Ryan draws upon the process and the journey that has lead him to his current headspace and heart space while dapping himself up for the life he’s manifested. There’s an aura of alchemy encompassing the new single, with Caraveo turning the hardships into lessons and blessings. Without question, the sun is shining stronger than ever – and his internal light burns brighter – because of the storms he’s survived and thrived through along the way.

Of course, “Thrivin” showcases the intricately unique delivery that Caraveo brings to his music, masterfully forging a union between catchy pop-infused melodies and pure, heartfelt content. You’ll find yourself getting lost in the enchanting vibes of the music while the raw prose resonates in the depths of your psyche. Indeed, one of the most alluring elements of Caraveo’s art is the ways in which he utilizes his personal saga but does so in a wildly relatable fashion. Whether he’s speaking on the cyclic nature of self-imposed isolation or he’s celebrating in his evolution and growing self-awareness, the music strikes a chord because it signals to the listener that they are not alone in what they’re experiencing.

The visual treatment, directed by BRUME, does a wondrous job bringing “Thrivin” to life. Without spoiling too much of the adventure, viewers witness Ryan in his bag, cruising through the desert as he enjoys the ride with all its twists, turns, highs and lows. He even picks up a cute new friend along the way.

“Thrivin” is available now on all your favorite streaming platforms. 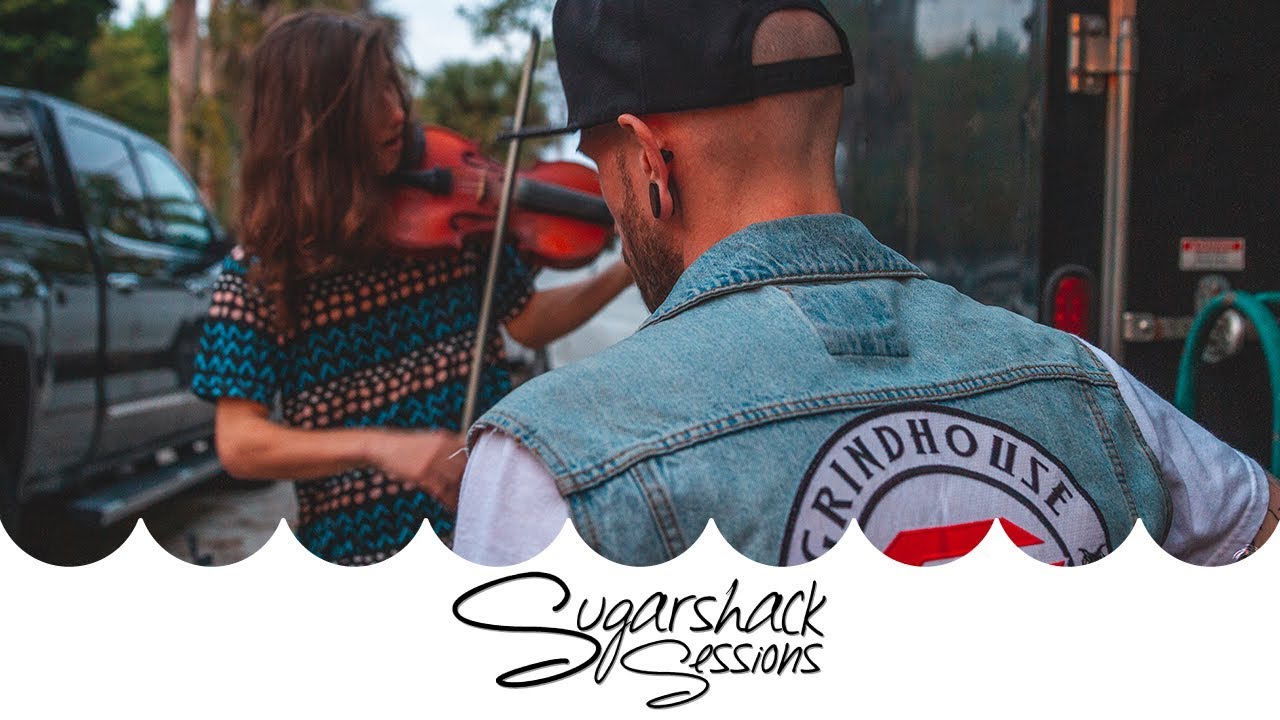 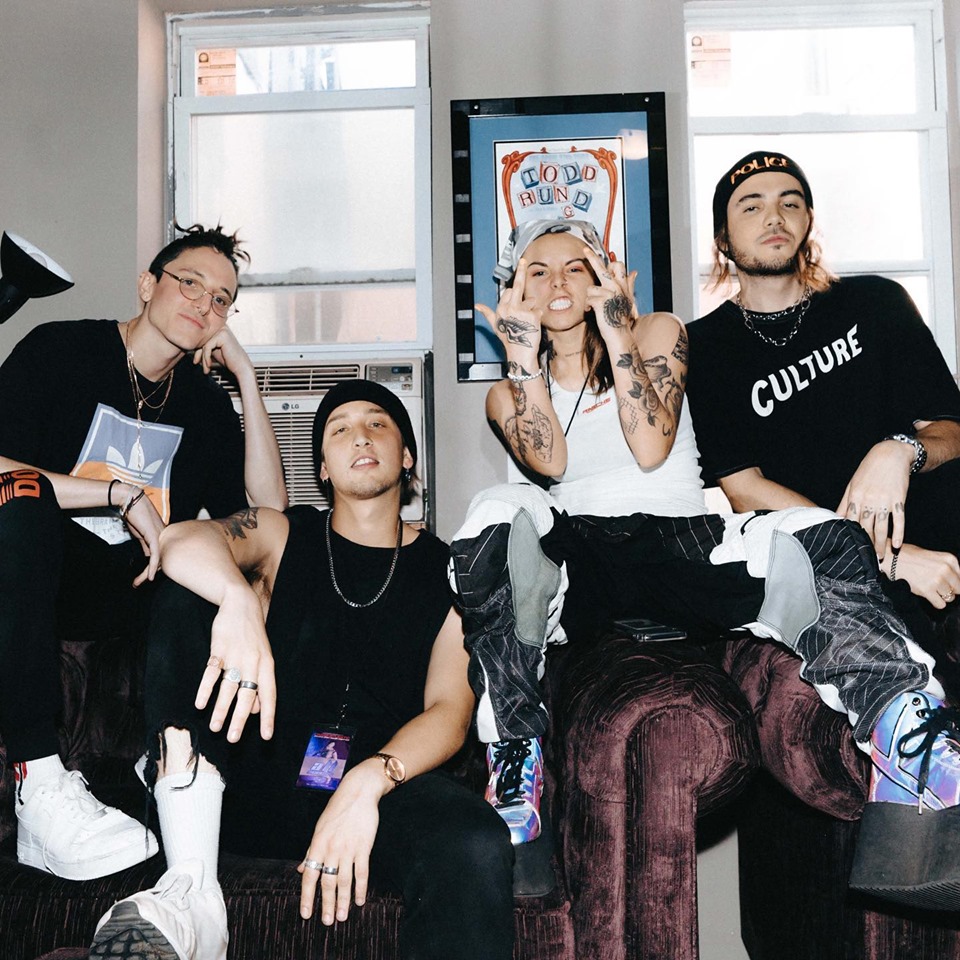