With a rapid paced yet smooth flowing delivery, Ryan Caraveo serves up “Peanut Butter Waffles” in a super catchy and engaging packaging chalk full of slightly depressing content. And, if you’re familiar with the Seattle-bred/LA-based Caraveo, this juxtaposition of vibes should come as no surprise.

As Teal Douville’s rolling instrumentation builds and erupts alongside Ryan’s flow, listeners find themselves on the receiving end of an expression of an all to relatable loneliness. Maneuvering through overthinking and extremes, Caraveo dives into the self-inflicted wounds that run deep thanks to various patterns and behaviors fueled by isolation. “Peanut Butter Waffles” is wildly alluring, with a sonic landscape that instantly hooks the audience and never lets up – Ryan has a keen sense for cooking up siren-like melodies, which he proceeds to fill with prose that’ll surely hit you more than once in the feels.

Accompanying the new release is a stunning visual featuring Caraveo on a beach alongside the prominent items from his living room – a couch, a TV and a table. Of course, our protagonist has a delicious meal consisting of peanut butter waffles by his side. There’s a beautiful scenic area surrounding Ryan, but he’s “stuck” with himself, alone and isolated. As such, he’s unable to notice – or be open to – the beauty and blessings of the world around him. Fortunately, despite the melancholy of his words, “Peanut Butter Waffles” displays a sense of accountability and awareness – two necessary components in the path towards healing. 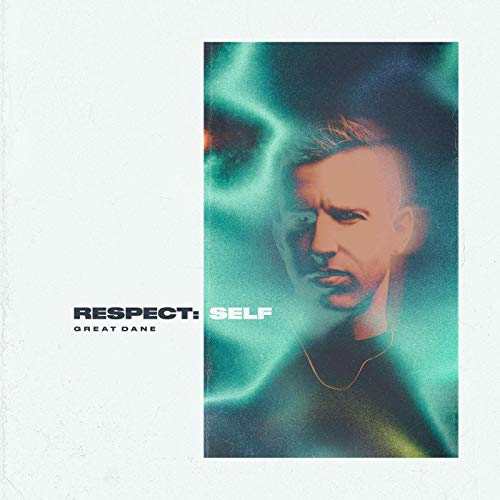 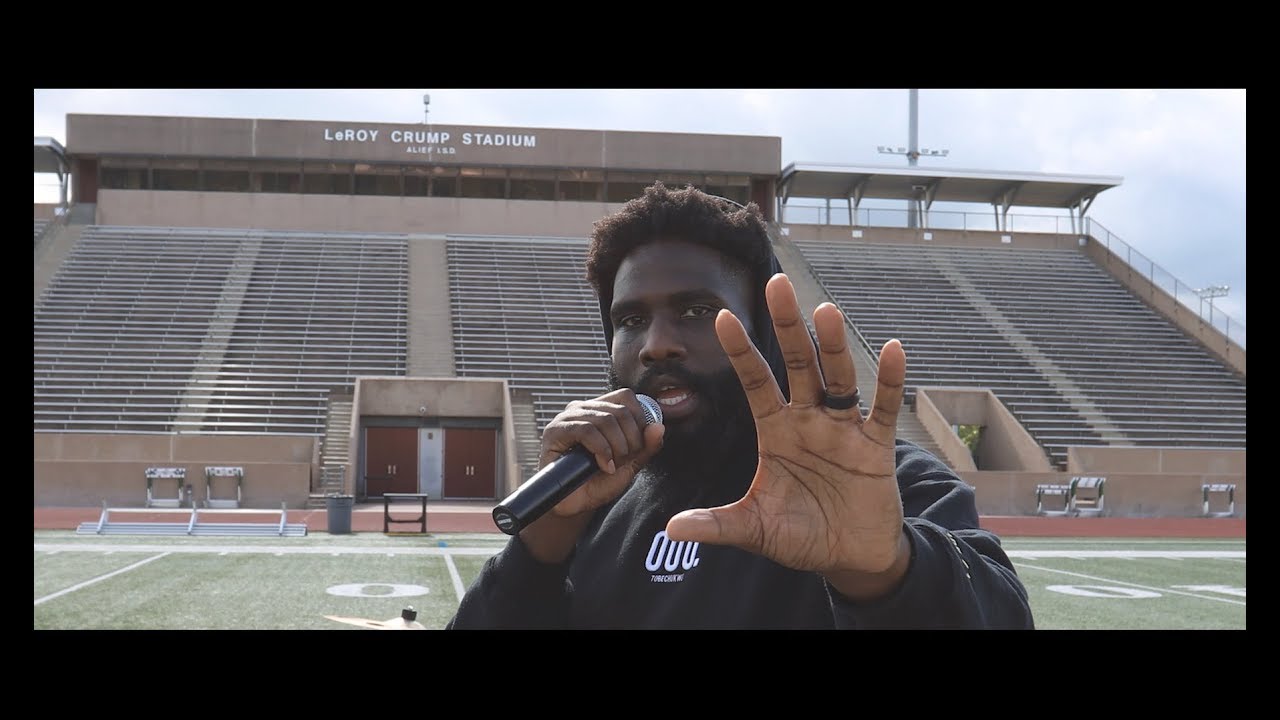