As Ryan Caraveo prepares to release Butterfly Boy this Friday, August 23rd, the Seattle-bred artist gifts fans one last preview of what’s to come on his forthcoming project. And, man, “Battery” highlights the maturity – both personally and artistically – that manifests itself in Ryan’s music. Each of the five Butterfly Boy singles have demonstrated a prominent step forward in both songwriting and overall presentation – for lack of a better term, the listening experience feels more whole. That is, there is no wasted space – each word, each fluctuation in cadence, and every note from the instrumentation is placed with precision; sonic puzzle pieces falling wondrously into their proper place.

With “Battery,” Ryan fills the musical landscape with his characteristically open, honest and revealing prose. Perhaps a reflection of his current headspace, the new record is highlighted by just how much ground is being covered, showcasing a growing ability to say so much without falling upon an abundance of lexicon. It’s not an onslaught of deep words; rather, a simple, easy listening record that radiates with authentic and pure emotion. There’s a balanced aura of darkness and light, the flickering – and outbursts – of waves of emotion. This vivid portrayal of emotional and energetic fluctuations allows for “Battery” to undoubtedly strike a chord within the psyche of Caraveo’s audience – he’s writing about his journey, but it becomes a manifesto for all of us who, on the daily, flip between sunshine and rain, clear skies and stormy weather.

It’s not uncommon for people to mask their emotions, allowing them to build up beneath the illusion of a strong or happy core. As we allow the true feelings to become buried behind our smiling faces – putting on that mask for the public – it’s inevitable that, in due time, those suppressed energies will boil to the surface. “Battery” captures this sentiment while wrapping it all up in catchy, vibe-laden and comforting production. The song, co-produced by Teal Douville and Boonn, juxtaposes Ryan’s testimony with a warm sonic backdrop – the layout of the track becomes a reflection of the deeper meaning of “Battery.”

“Battery” is available now on all your favorite streaming platforms. And you can pre-order Butterfly Boy here. 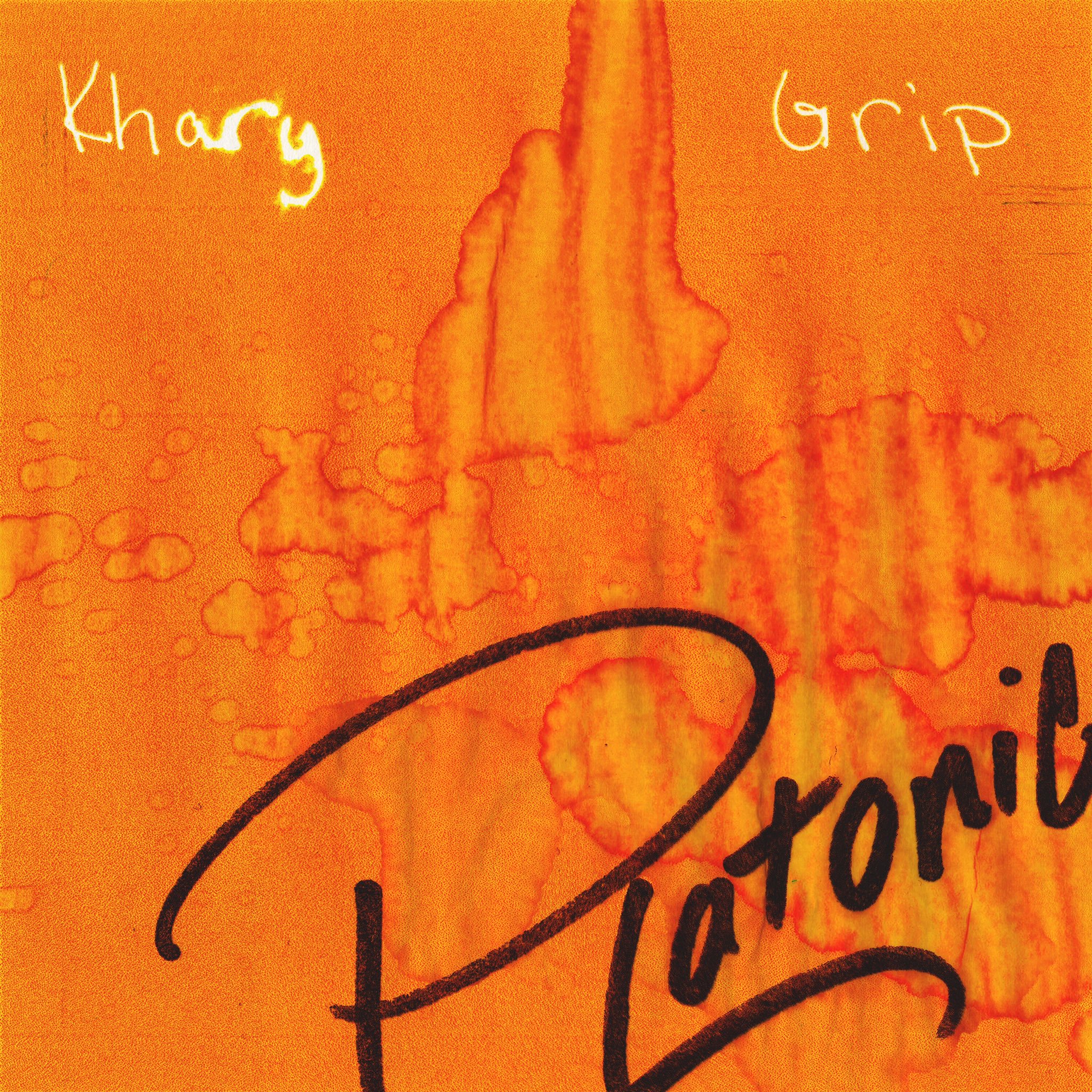 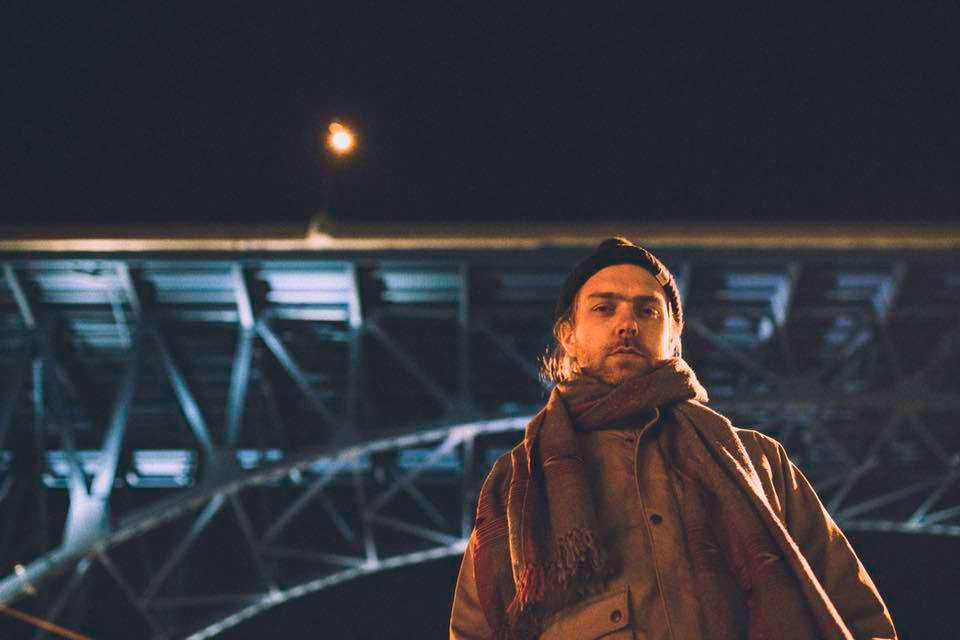