RUDY gave his word he’d be releasing new content in some form or fashion every Friday for the remainder of 2018 and those weekly drops have quickly become one of my most anticipated moments each week. The Young Gawd has me feeling like Ye did during the G.O.O.D. Friday releases, eagerly awaiting the new art.

With “LINES”, we get our first taste of solo content since RUDY released BY MY LONESOME in July of this year. And, my God, you would be hard pressed to argue the CT-based artist has done anything other than steadily create a platform for himself upon which few could even begin to artistically ascend to.

I’m a huge proponent of Connecticut artists, readily willing to argue the music scene in the state is chalk-full of talented individuals who possess the ability to connect with an audience beyond CT’s borders. But with RUDY, it’s like he’s on a wave all his own. The label of “best” or “most talented” is absolutely a matter of taste and perception, especially when there is such a plethora of sounds and styles being cooked up across the state. RUDY though, man…there is just something special about what he’s doing, something that truly sets him apart from anyone else.

If you listen to BML, you quickly notice it doesn’t sound like anything else – it’s a totally unique listening experience. And it’s beautiful from start to finish. My guy could have complacently plateaued after dropping his debut solo project and still remained leaps and bounds ahead of the curve. Fortunately, he’s never satisfied with where he’s at and the result is a constant learning; the continuous growth and evolution of an individual and his art.

“LINES” is the total package, an immaculate combination of clashing sounds and styles somehow balanced into a sonic journey that feels both chaotic and calming. RUDY’s use of auto-tune and vocal effects is masterfully done, with each intricate detail of the track fitting in like a delicately placed puzzle piece.

It’s a moving composition, one that grants listeners a glimpse of the artist’s headspace – and this is one of the reasons “LINES” shines so brightly. Although it sounds like a lot is going on sonically, stripped down the record is raw and unfiltered. When one actively listens to RUDY’s lyrics, and they absorb the energy with which he delivers the content, it’s hard not to feel the same emotion present in the artist himself. “LINES” transcends a musical barrier in it’s ability to be so much more than just a listening experience – it’s like a full ride, a journey RUDY is taking us all on.

The visual experience comes courtesy of Joey Batts. Featuring black and white imagery, the minimalistic approach of the shots captures the essence of the music. It’s dark and dreary, slightly cumbersome but the glimpses of light add a sense of hopefulness to “LINES”. 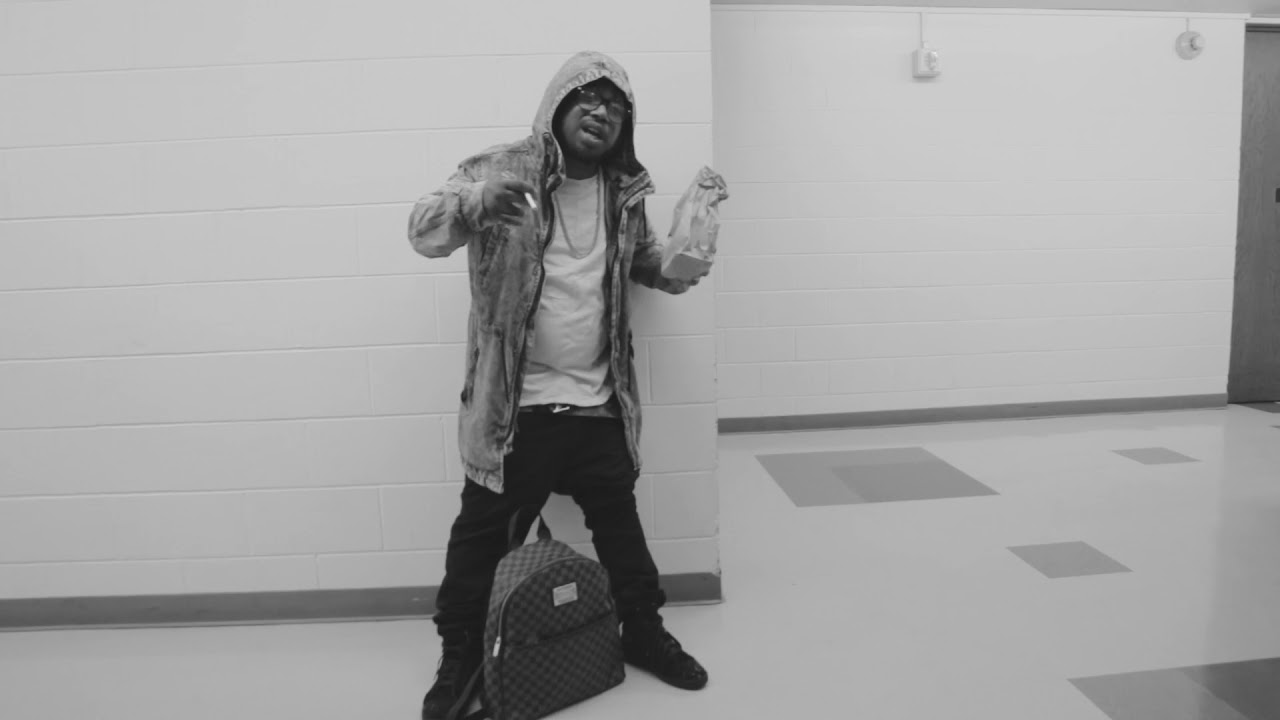 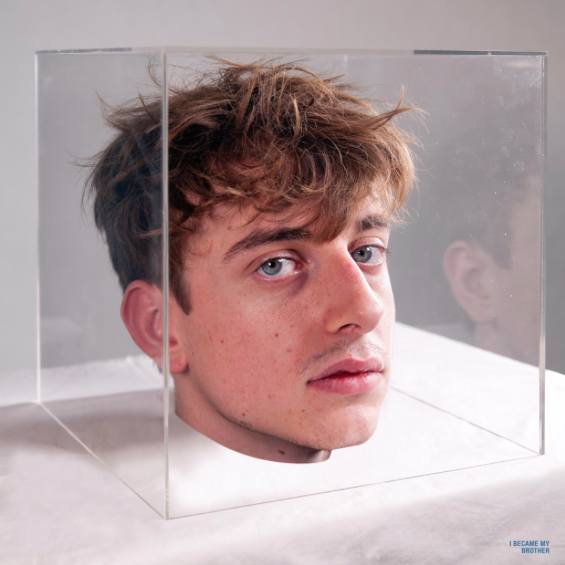