Roane’s ‘Finish Line’ Is Encouragement For Those Struggling Without Results 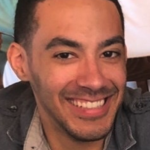 Roane is an up and coming hip-hop artist located in Dallas, TX. Inspired by his desire to build a platform to initiate change, Roane actively involves his audience in his growth process. Through the active use of his social media pages, he connects with fans to request help on whatever sound he should pursue for his music. He has worked with Youtube producers like Encore, Nxnja, DassiBeats, and KnB, who have over 250,000 subscribers between them.

He has a massive amount of musical influences to draw inspiration in creating a lot of different and unique sounds, from Frank Sinatra to Skrillex. His greatest joy in music comes from the merging of genres, so he meshes as much together as he can and as frequently as possible.

Roane’s song ‘Finish Line’ started as an expression of his frustration. He seems to feel like he’s spent too much time grinding for the people around him to not appreciate the effort he has put in. He’s said before that the people whose company he keeps want him to rest and relax, while he believes that in doing so the competition has a chance to catch up to you. This song is about dealing with this type of situation and basically is about the decision of working over playing.

Everybody has felt the struggle of working without results. It gets incredibly frustrating when you’re doing everything in your power to succeed and to follow your dreams, but achieving very little. This song is a bit of encouragement for all of us going through that struggle to remind us that we can continue to push forward together. 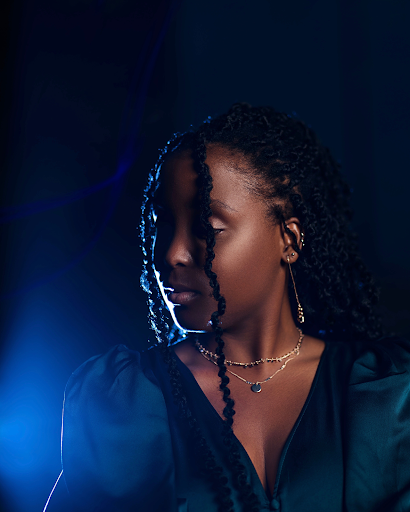 Remember To Be There For Yourself With ... 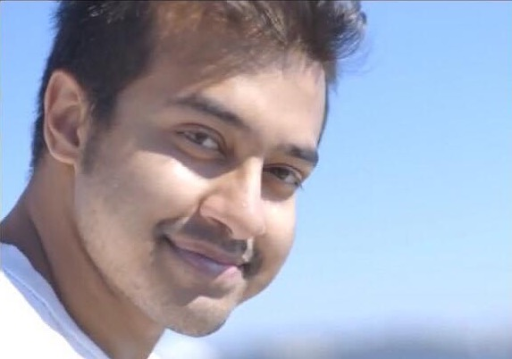 Lose Yourself In The Digital World With ...