Here’s a new one from Ro Ransom to get the blood boiling and adrenaline pumping, as he joins forces with Y2K for the official remix to “Wraith“. The record, which originally found life on the the NY-based artist’s Possessed project, is hit with some heavy, aggressive new sounds courtesy of Y2K. There’s an increased level of tenebrosity sifting through the updated sonic backdrop, bringing an even darker energy to the already overcast joint.

The ways in which the lyrical content and delivery merge with the instrumentation, despite clashing stylistically, is a testament to the creative potency that exists between the tag-team of Ro Ransom and Y2K. With Ransom currently in LA focused on the studio grind, it only makes sense he’s cooking up work with the talented producer. Expect more new music from Ransom, and hopefully Y2K, as the year moves forward.

Press play on “Wraith (Y2K Remix)” below and check out Possessed here. 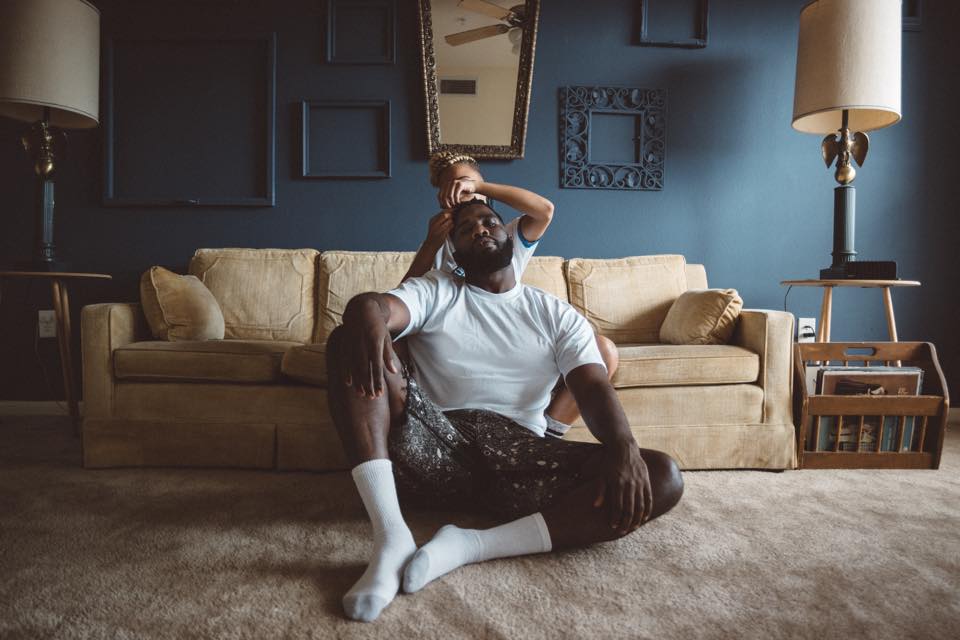 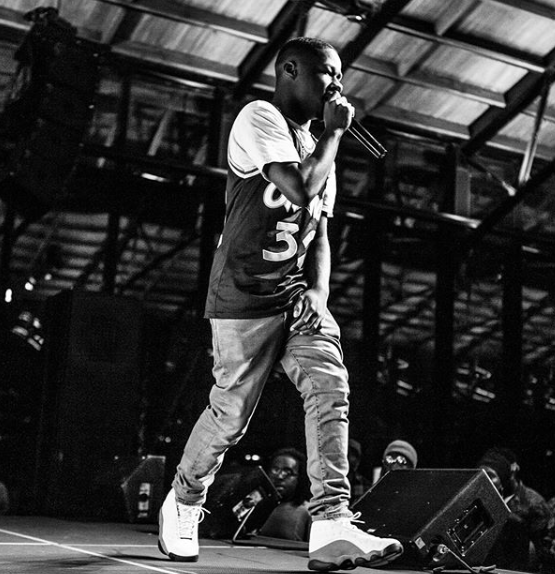