Boulder is a wondrous demonstration of the otherworldly force and potential of music. Brought into the world thanks to Richard Vagner, the 11-track, self-produced album radiates with love and purpose as the multi-instrumentalist takes listeners on a journey through sound, maneuvering through the sonic landscape with authenticity and pure intention. From the moment you press play, Boulder will make you feel a vast magnitude of emotion, almost as if a supernatural force is working alongside Vagner to bring the music to its highest peak.

Covering a range of sound and vibrations, Boulder feels like a sonic manifestation of all the natural elements. Interwoven with the loving touch of Spirit, Vagner builds upon the cadence of each instrument as his audience is washed with flowing water, grounded with the coolness of the Earth, swept up in the calm, airy winds and healed by the warmth of the sacred flame. The eclectic blend and balance of vibes comes to life through the ambient, meditative and at times erupting instrumentation. Perhaps most known for his masterful fidelity with the violin, Vagner’s debut album calls to attention just how gifted he is across the board – throughout the entirety of Boulder, there are stories and messages, lessons and wisdom, all of which are brought to the surface by the majestic and mystical musical compilations.

It makes sense Vagner includes a track entitled “432 Hz Elevation,” as the project – from front to back – mirrors the beauty and wonder of the Universe. Like the belief associated with that specific frequency, Boulder is illuminated with an aura of cosmic healing, each piece of the intricately composed puzzle twinkling like a star in the ever expansive galaxy that exists above us.

Boulder includes features from Trevor Hall, who joins Vagner on “Arches,” as well as Nahko, Hāwane Rios, Xiuhtezcatl, 4biddenknowledge, Tubby Love and more. The majority of guest vocals live on “Stand,” a record released in 2017 in support of those on the front lines at Standing Rock. In addition to the features, Boulder also includes a moving sample of Alan Watts’ “The Real You.”

Boulder is available now on all major streaming platforms.

Stream the album below. 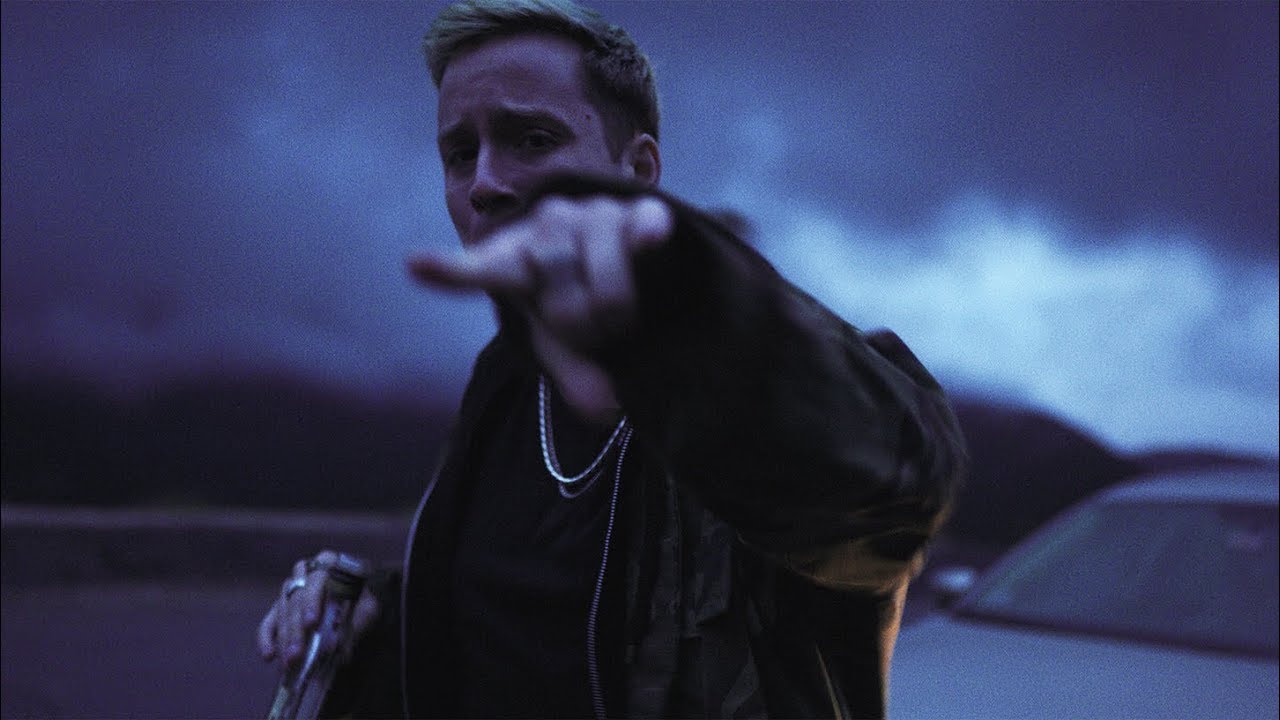 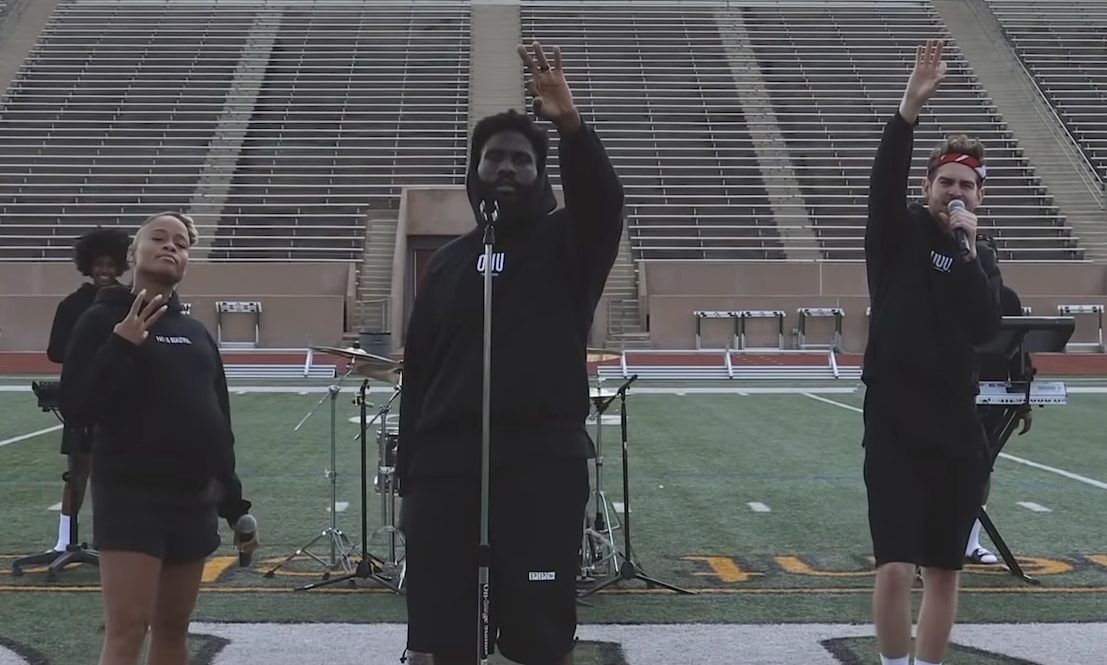