When you’ve got the Jamla family standing beside you – referring to you as Young Simba on Pride Rock – you know you’re doing something right. And Reuben Vincent, at only 18 years of age, is clearly doing quite a bit right.

After making waves with his Myers Park project in late 2017, it’s been nothing but putting in work and honing an ever-evolving skill set for Vincent. Of course, being surrounded by the likes of Rapsody, GQ, Heather Victoria, 9th Wonder, the equally promising Ian Kelly – and, let’s be honest, the laundry list of other artists who make up one of music’s strongest collectives – is only going to help any artist serious about their craft ascend, and inevitably surpass, their greatest version.

Case in point is Reuben’s fiery additions to last year’s Jamla Is The Squad II compilation, managing to hold his own alongside a who’s who of hip-hop royalty, proving without question he’s worthy of his spot in the squad.

With a new solo album in the works, Reuben stops by Live with Ace on 92.7 The Block to remind anyone who cares to listen that hip-hop is far from a dying art form. From the moment he hits go, it’s off to the races as the words flow from the top of his mental, the Jamla representative lacing Mobb Deep’s “The Learning (Burn)” instrumental with nimble, quick-witted and spirited wordplay. Throughout the nearly 4-minutes freestyle, the young gawd pays respect to his hip-hop predecessors while littering the track with modern pop-culture references and social hot takes.

In case you’re still sleeping on one of 2018’s most complete collections of music, Jamla Is The Squad II is available on all major streaming platforms, including Apple Music and Spotify. 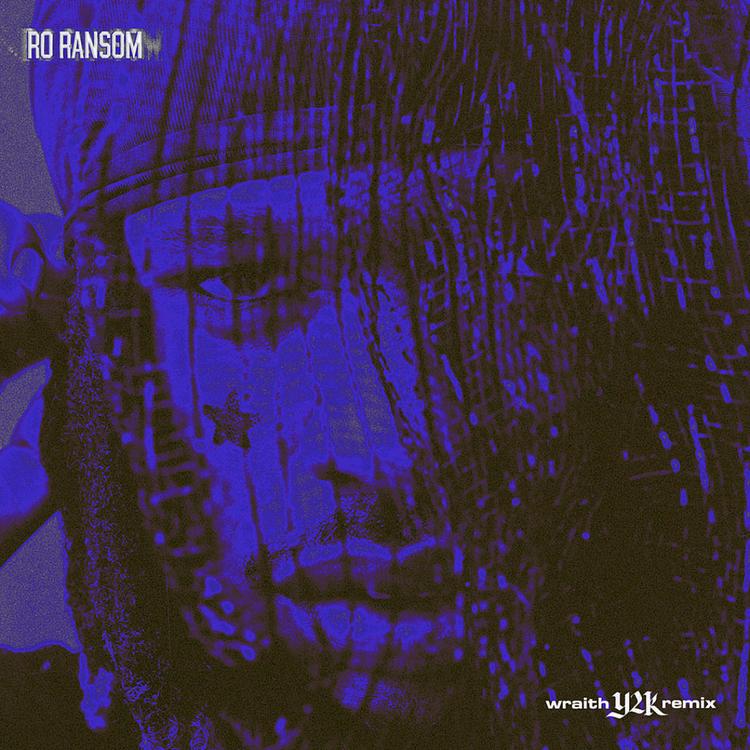 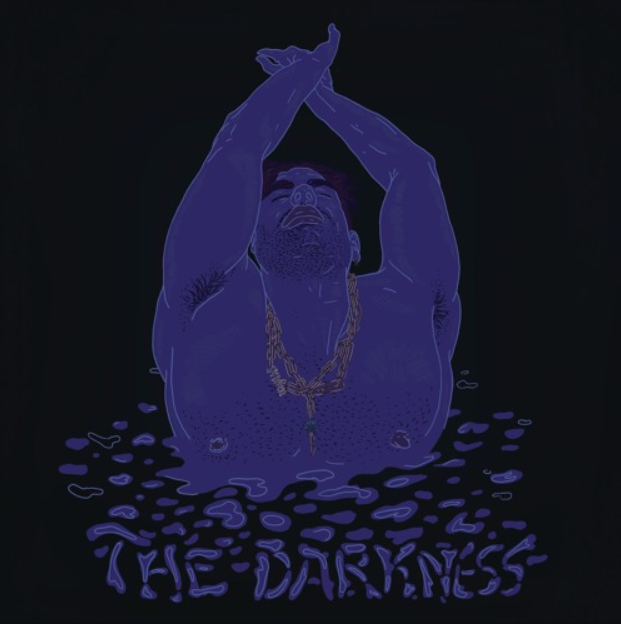