Home›Music›Raz Simone - When I Style on My Enemies [prod. Antwon Vinson] (Video)

Raz Simone - When I Style on My Enemies [prod. Antwon Vinson] (Video)

Raz Simone dropped off the visually enticing “When I Style on My Enemies” video back in June, shortly after the release of his latest project, the 8-track Closer. Featuring production from Simone and Antwon Vinson, the video was shot and edited by Black Umbrella’s Jacob Hill.

If you’ve been following Simone or Black Umbrella for any amount of time now, you’re familiar with the likes of Hill and Vinson. As has been proven time and time again over the last few years, the Black Umbrella family has assembled a top-shelf team of in-house artistry, the results of which manifest in layered visual stimulation and finely balanced blends of lyrical prowess and captivating production.

“When I Style on My Enemies” continues a multi-year streak of fine tuned releases from Raz, once again offering up an aesthetically intriguing and sonically thought provoking piece of art. Throughout the video, Simone Ric Flair’s his way around the streets of Korea, surrounded by beautiful women and exotic cars. There even appears to be a fashion show, complete with runway, in the middle of the jungle.

Under the direction of Simone and the keen shots captured by Hill, the video features a number of what would best be described as stereotypical hip-hop tropes. As noted, viewers witness the women, the cars, the flashy imagery that is often utilized by artists and their teams to uphold a gimmick. But – and I feel like this is a topic of conversation that comes up a lot when discussing Raz – what we’re seeing here is not some rented image, nor is it an artificial perception fabricated to make Simone appear as if his day to day life is full of stylin’ and profilin’.

Now, that’s not to say Simone is actually attending daily fashion shows in the middle of the forest. But how many artists can you think of that have purchased an actual headquarters that houses the operations of their self-made business? And that’s not taking into account all the travel Raz does do.

You see, when you’re living the life you want to be living – and when you’re continuously putting in the work to carry on further growth and progression – it no longer makes sense to feed into the negative comments or actions perpetrated by your “enemies”. Simone is quite clearly aware that he is responsible for himself, his own actions and his own reactions. It does not serve him, nor does it serve Black Umbrella, to add fuel to the negative karmic cycle that permeates gossip.

Living life in the manner he does, and staying true to the lifestyle he does, is how Raz “styles” on his enemies. He doesn’t need to be flashy or extra or over the top. He stays focused on himself and what matters most. Through his work ethic, which is apparent in his musical endeavors as well as his “extracurricular” activities, Raz has been able to build himself up and lay the foundation for what his life is today. And, on that same note, he has control over the direction the future holds.

Interestingly, as the video is coming to a close, Simone is moving against the current of other individuals on the street. Occasionally, he glances back, but he continues moving forward. Whether intentional or not, how symbolic this is in regards to Raz – moving against the crowd, able to reflect (look back) on the past but not remain a prisoner to it, hence becoming an architect of his own future.

Hit play on the video below. 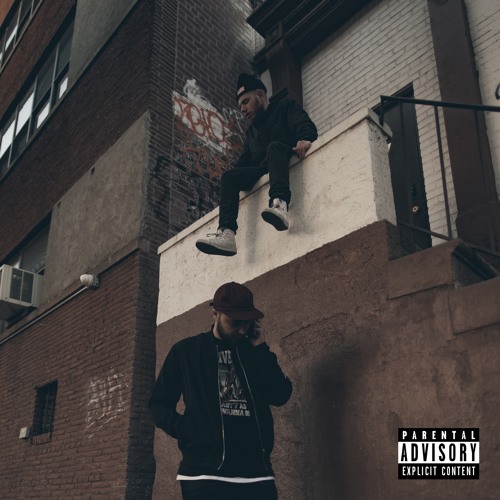 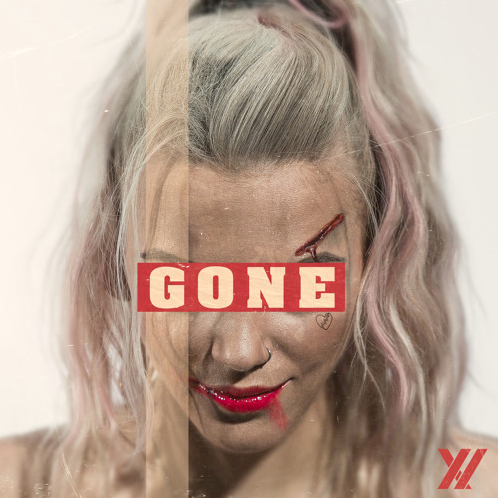