Raz Simone returns with his first set of visuals since the release of Still Love, the 15-track album liberated earlier this month. For today’s release, Simone blesses “Lies” with the official visual treatment.

“Lies” kicks off with Raz addressing the often misused sentiment in calling someone “bro” – a lot of people will be quick to dap you up without actually considering you their family. In life we have the family we’re born into and we have the family we choose. Having the freedom to choose one’s non-blood family, in theory, should make for an even stronger bond. Of course, as most of us have experienced the hard way, this bond can be quickly broken when ego manifests in the form of jealousy, envy, fear and greed. Throughout the first part of “Lies”, Simone takes aim at a fellow artist he was once – and possibly still is – close to, referencing self-funded shows that took place around the world. While Raz was focused on putting in the work – and investment – to get the music popping globally, those he was supposed to be “family” with moved with ulterior motives, desiring the spotlight while succumbing to the intrusive plague of laziness.

It’s vital to be aware of who’s by your side adding something to the abundance of the life you’re focused on creating and who’s rolling through with their “to-go plate” while offering nothing of their own to the mix. Be weary of those who look to receive the blessings and fruits of your labor without contributing their own energy in return. Sometimes – often times – we need to learn this through broken ties and loss before the lesson sticks with us for the long haul.

Using the record to paint two separate pictures with similar messages, Raz switches up the content to showcase the trials and tribulations of lust, love and intimate relationships. Listeners are opened to tales of trust, betrayal, attempts at rebuilding the weakened foundation and the, at times, inevitable rebirth of even more betrayal. Love of any form is a commitment and it takes work – if only one individual is riding with integrity, the end result will be the same every time. Unfortunately, reaching that destination is commonly prolonged due to the traps we keep ourselves in because of illusion, hope and misguided desires.

One only feels what Simone is experiencing if the love was real, which is what makes the hurt cut as deeply as it does. “Lies” comes through the speaker with raw, passionate energy – you can feel Simone is releasing bottled up emotion throughout the song. Rather than react or retaliate in a physical or violent manner, he finds a healthy release by purging his thoughts and feelings on wax. Riding the highs and lows of the subtle instrumentation, Raz offers a melodic journey through broken relationships with friends and lovers.

Still Love is available now on all major streaming platforms. Press play on “Lies” below. 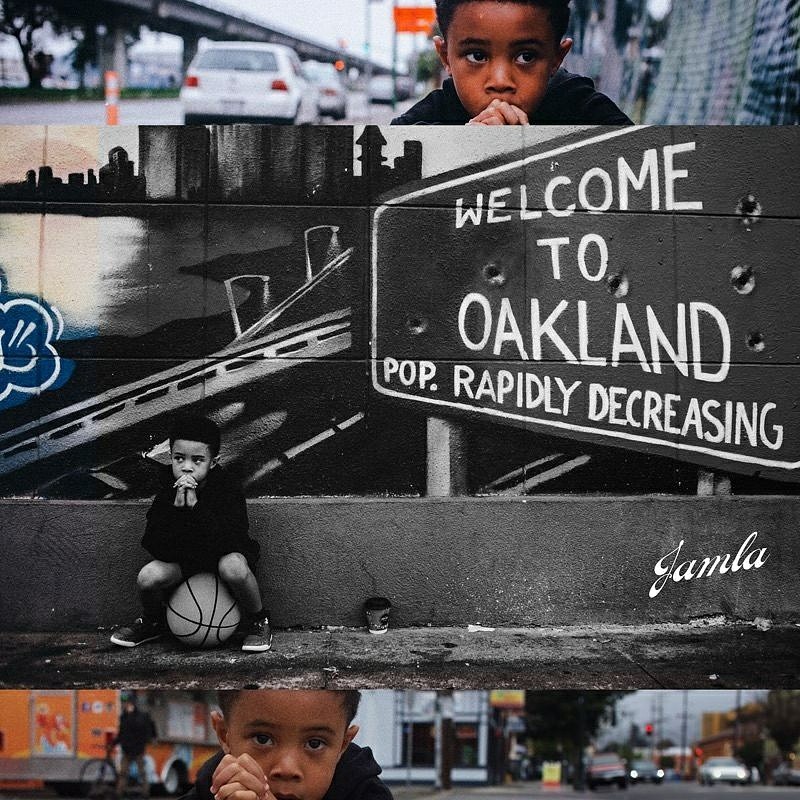 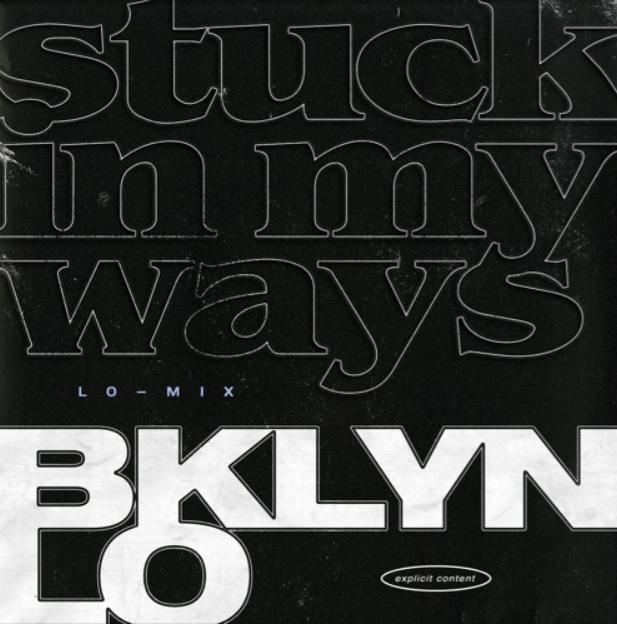